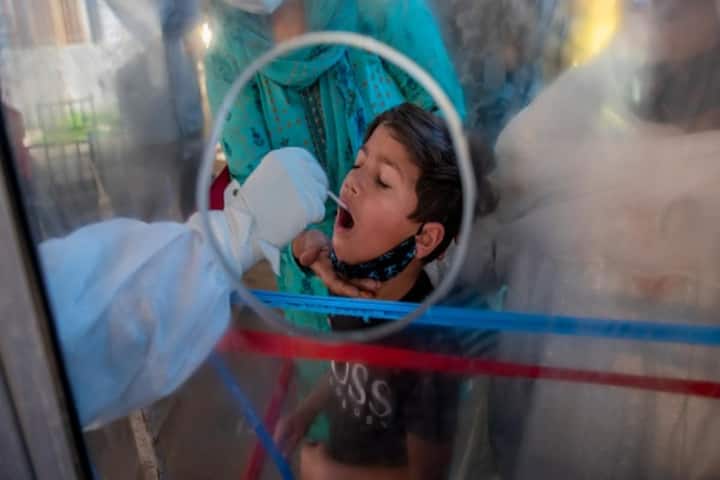 646 Active Case
Active cases remain 646 in the state. 52 cases are active in Mainpuri and 50 in Kushinagar. In a statement issued by the government, it was told that there are 20 or less cases of corona in 56 districts of the state. This also includes 38 districts with less than five active cases.

Officials said that despite the continuous decline in cases, prevention is important as the risk of infection still remains. He also said that 10 states are already battling with new cases.

so the number of dead
According to the official statement, no patient died in the state in the last 24 hours. The total number of people who died of Covid-19 remains 22,763. At the same time, the number of infected has increased to 17,08,500.

- Advertisement -
Share
Facebook
Twitter
Pinterest
WhatsApp
Previous article
Birthday: Sunil Grover was not allowed to take part in the drama by the principal, know what was the reason
Next article
Know what can happen due to deficiency of Vitamin B1, also understand the role, importance and benefits
- Advertisement -