Coronavirus Kerala: Kerala recorded the highest number of deaths per million per week in the country, read the figures 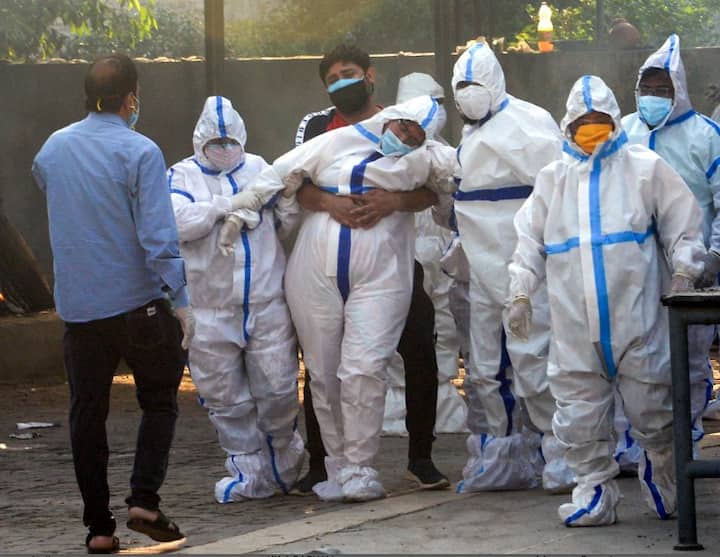 People were careless about proper conduct of Corona – Central Team

A central team that visited Kerala, in a report submitted to the Union Health Ministry, has said that the process of tracing those who came in contact with corona patients in the state has slowed down, home-quarantine guidelines are not being followed. And there has also been a decrease in the test that detects the infection. It has been told in the report that people are becoming more careless about proper corona conduct and the team has emphasized the need to increase vaccination.

The Kerala government has announced to relax the lockdown restrictions implemented in view of preventing the spread of corona. The government was facing criticism from opposition parties and businessmen for some time due to the long lockdown. According to the new guidelines, shops, markets, banks, offices, financial institutions, factories, industrial establishments, open tourist places and other establishments can function six days a week, from Monday to Saturday.