Mumbai: After 9,830 new cases of corona virus infection were reported in Maharashtra on Thursday, the total number of infected people increased to 59,44,710. At the same time, with the death of 236 people, the number of dead has increased to 1,16,026. In this, the deaths of 400 people who happened earlier have also been added.

The state health department said that apart from 236 new deaths, the figures of 400 old deaths have also been included in the state. Out of 236, 167 deaths occurred in the last 48 hours and 69 during the last week. The department said that after 5,890 people became infection free during the day, the total number of cured people has increased to 56,85,636. The total number of patients under treatment is 1,39,960.

The rate of recovery from infection in the state is 95.64 percent – Health Department

At the same time, if we look at the total figures of the country, then the cases have reached close to 3 crores. At present, the total number of infected people in the country has gone up to 29,761,964, while the death toll due to the pandemic has gone up to 3 lakh 83 thousand 521. 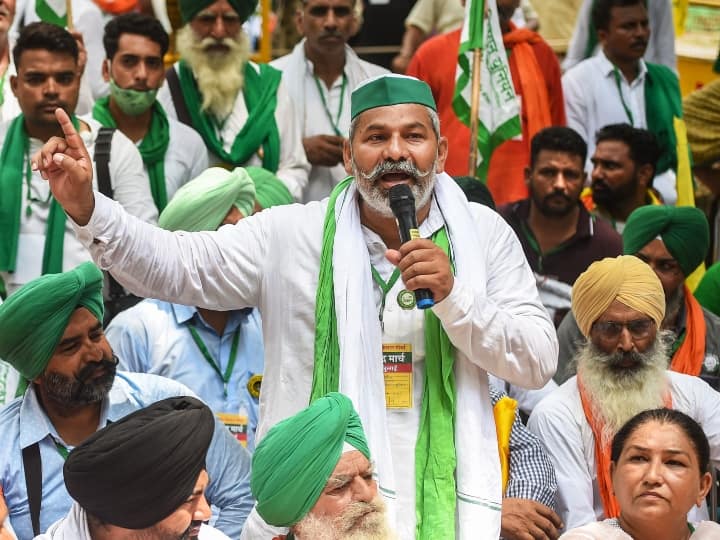 Tata Steel to pay full salary to family for 60 years...

Maharashtra Health Minister Rajesh Tope said about mucormycosis, there may be...

Covishield will be vaccinated in Bihar at present, know what is...