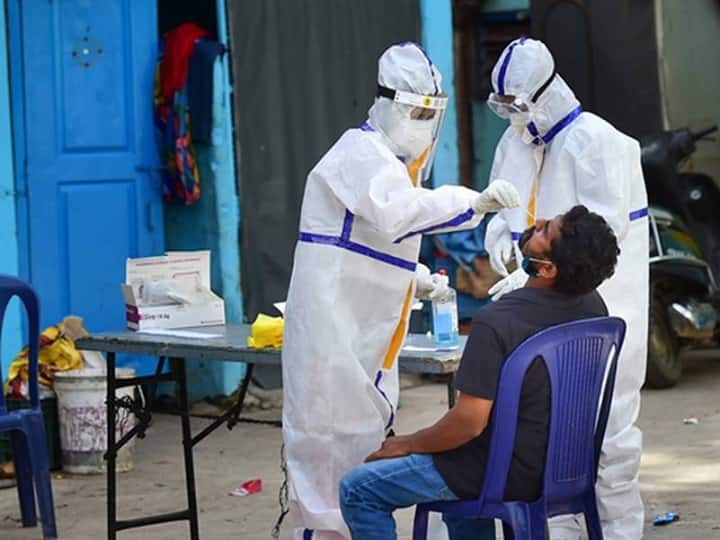 New Delhi: The third wave of corona can knock in India soon. A group of researchers led by Mathukumalli Vidyasagar and Manindra Agarwal at IIT Hyderabad and Kanpur have predicted that a third wave could be triggered by the increase in cases of corona infection in August. At the same time, the third wave can reach the peak in October. During this, one lakh cases of corona can come daily and if the situation worsens, about 1.5 lakh cases can be reported daily.

However, according to the researchers, the probability of the third wave being as dangerous as the second wave is less. During the second wave, more than 4 lakh cases of corona were reported daily in the country. According to a Bloomberg report, the researchers’ predictions are based on mathematical models. According to him, more cases of corona are coming in states like Kerala and Maharashtra and their role can be important during the third wave. During the second wave, their predictions based on mathematical models proved to be correct.

Warning of increasing cases due to delta variant
Amidst the fear of this wave of Covid, experts have now warned that cases of infection may increase from the delta variant. It spreads easily like chickenpox. According to data from the Indian Sars-CoV-2 Genomic Consortium (INSACOG), about 8 out of every 10 Covid-19 cases in May, June and July were of the highly contagious delta variant.

More cases in 10 states
At the same time, according to the data released by the Ministry of Health on Monday, 40,134 new corona cases came in the last 24 hours and 422 infected people have lost their lives. Kerala has the highest number of 20,728 new cases. Center has directed 10 states including Kerala, Maharashtra and Northeast regions to take steps to contain the spread of coronavirus.

- Advertisement -
Share
Facebook
Twitter
Pinterest
WhatsApp
Previous article
ICICI Bank changed many rules for customers, increased charges for many transactions including ATM
Next article
Shilpa Shetty looks 26 at the age of 46, know how to keep herself fit
- Advertisement -