India Coronavirus Updates: The havoc of the corona crisis in India has subsided but the epidemic is still not over. 40 thousand corona cases are still coming daily in the country. According to the data released by the Ministry of Health early morning, 40,120 new corona cases came in the last 24 hours and 585 infected people have lost their lives. A day earlier, 41,195 cases were reported. At the same time, 42,295 people have also been cured of corona in the last 24 hours across the country, that is, 2760 active cases were reduced yesterday.

Kerala has the highest number of corona cases
After 21,445 new cases of corona virus infection were reported in Kerala on Thursday, the total number of infected in the state has increased to 36 lakh 31 thousand 638. In the last 24 hours, 160 people have died due to infection, after which the death toll due to Kovid in the state has increased to 18,280. The infection rate in the state is 14.73 percent. At present, 4 lakh 83 thousand 172 patients are under observation in various districts of the state.

More than 52 crore vaccine doses were given
According to the Ministry of Health, till August 12, 52 crore 95 lakh 82 thousand doses of corona vaccine have been given across the country. 57.31 lakh vaccines were administered on the last day. At the same time, according to the Indian Council of Medical Research (ICMR), 48 crore 94 lakh corona tests have been done so far. About 19.70 lakh corona sample tests were done on the last day, whose positivity rate is less than 3 percent.

The death rate from corona in the country is 1.34 percent while the recovery rate is 97.45 percent. Active cases are 1.21 percent. India is now at 11th place in the world in terms of Corona Active Cases. India ranks second in terms of the total number of infected. Whereas after America, Brazil has the highest number of deaths in India. 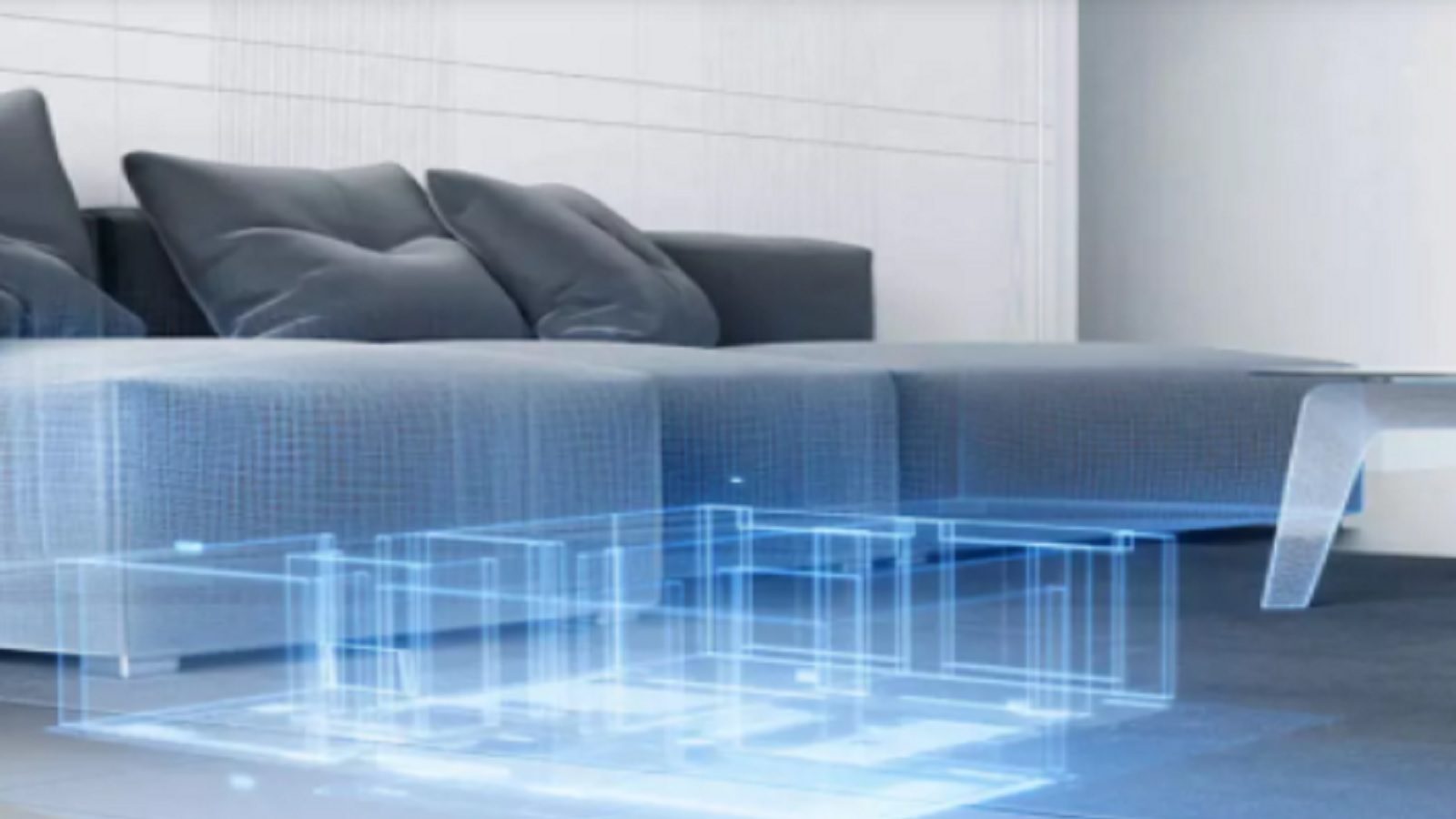 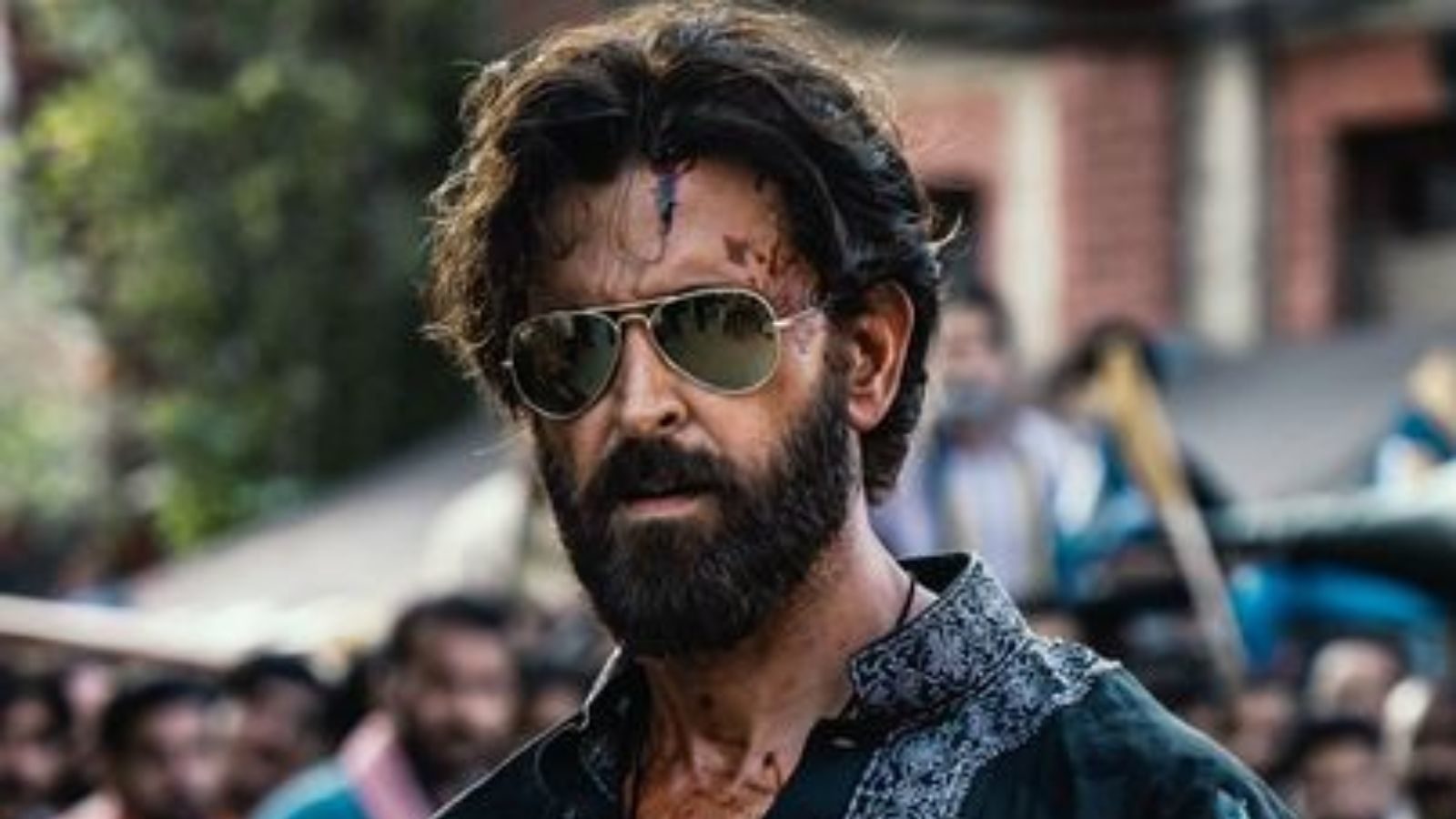 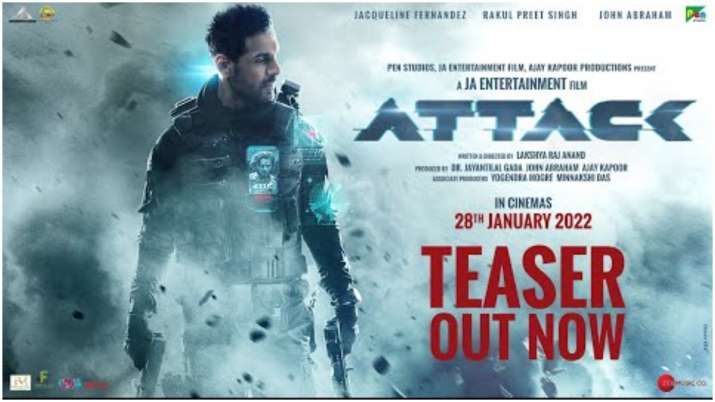 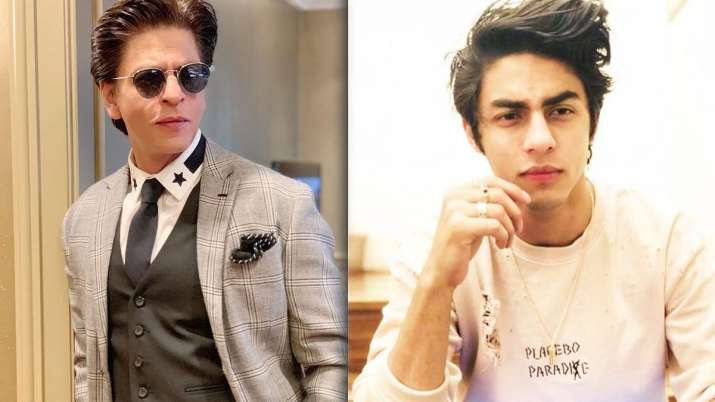 A big birthday gift for Shahrukh Khan, it is also a... 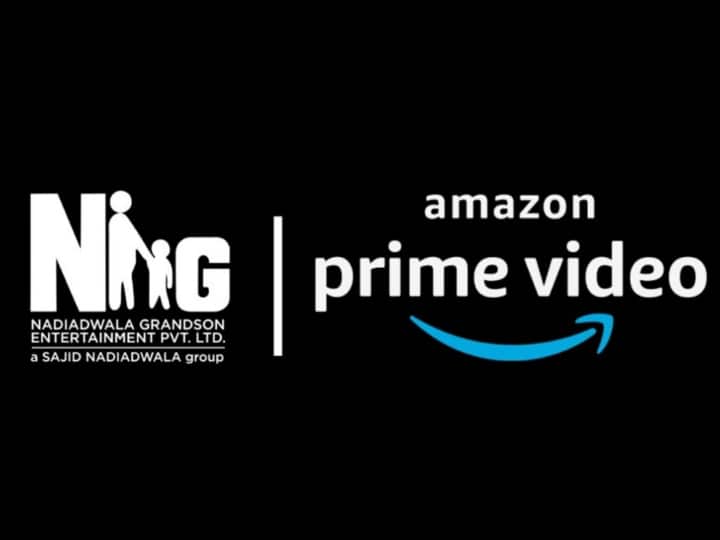 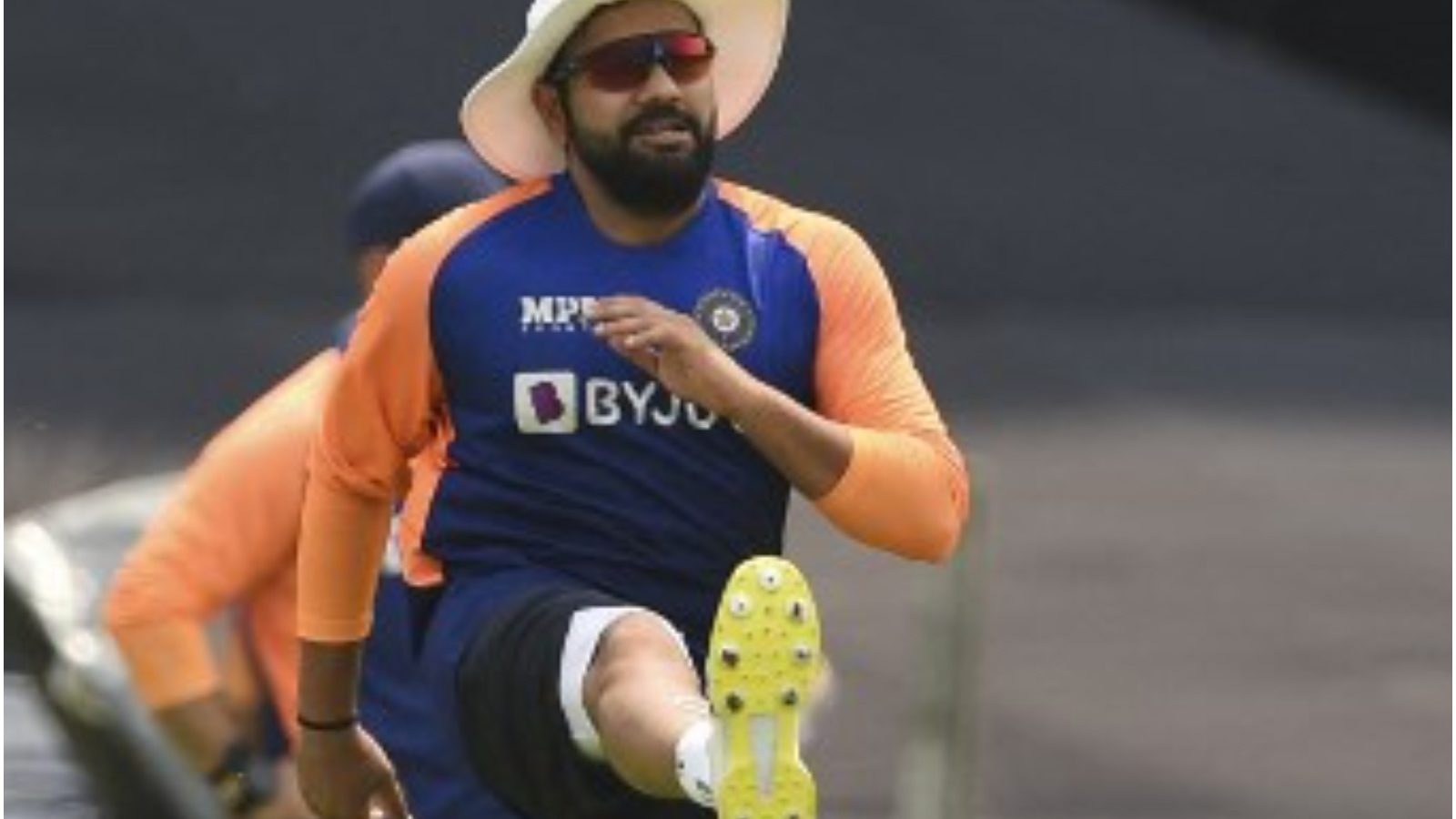 ‘Jhund’ Teaser Release: Amitabh Bachchan was seen with his ‘Jhund’, the...

Actor Gaspard Ullil dies at 37, will be seen in Marvel’s...