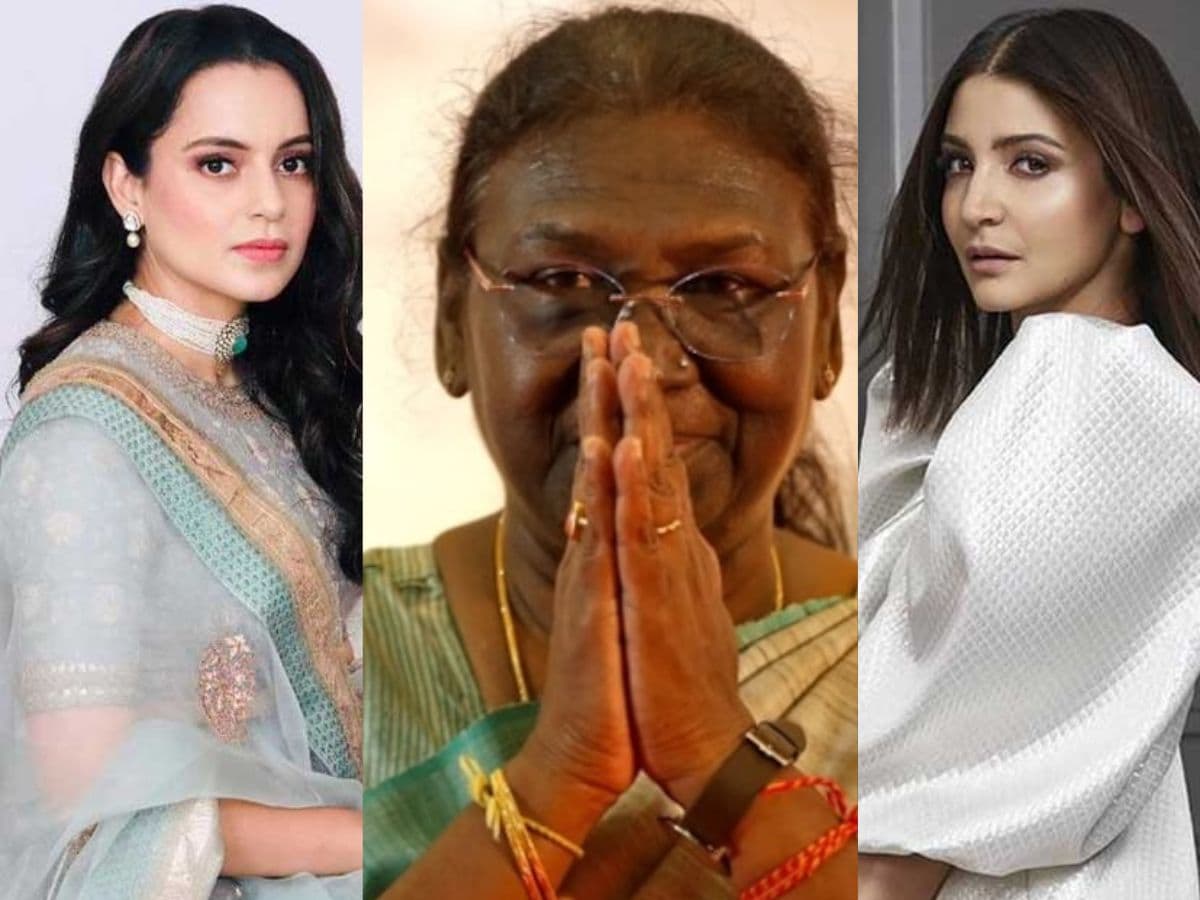 From Prime Minister Narendra Modi (PM Narendra Modi) to the whole country is congratulating on becoming the first woman tribal president. In such a situation, Bollywood celebrities have also wished the country’s new President Draupadi Murmu on social media.

From Kangana Ranaut, Anushka Sharma, Tamannaah Bhatia, Anupam Kher to lyricist Manoj Muntashir, many celebs shared special posts and their style on the victory of the country’s 15th President Draupadi Murmu. I congratulated. 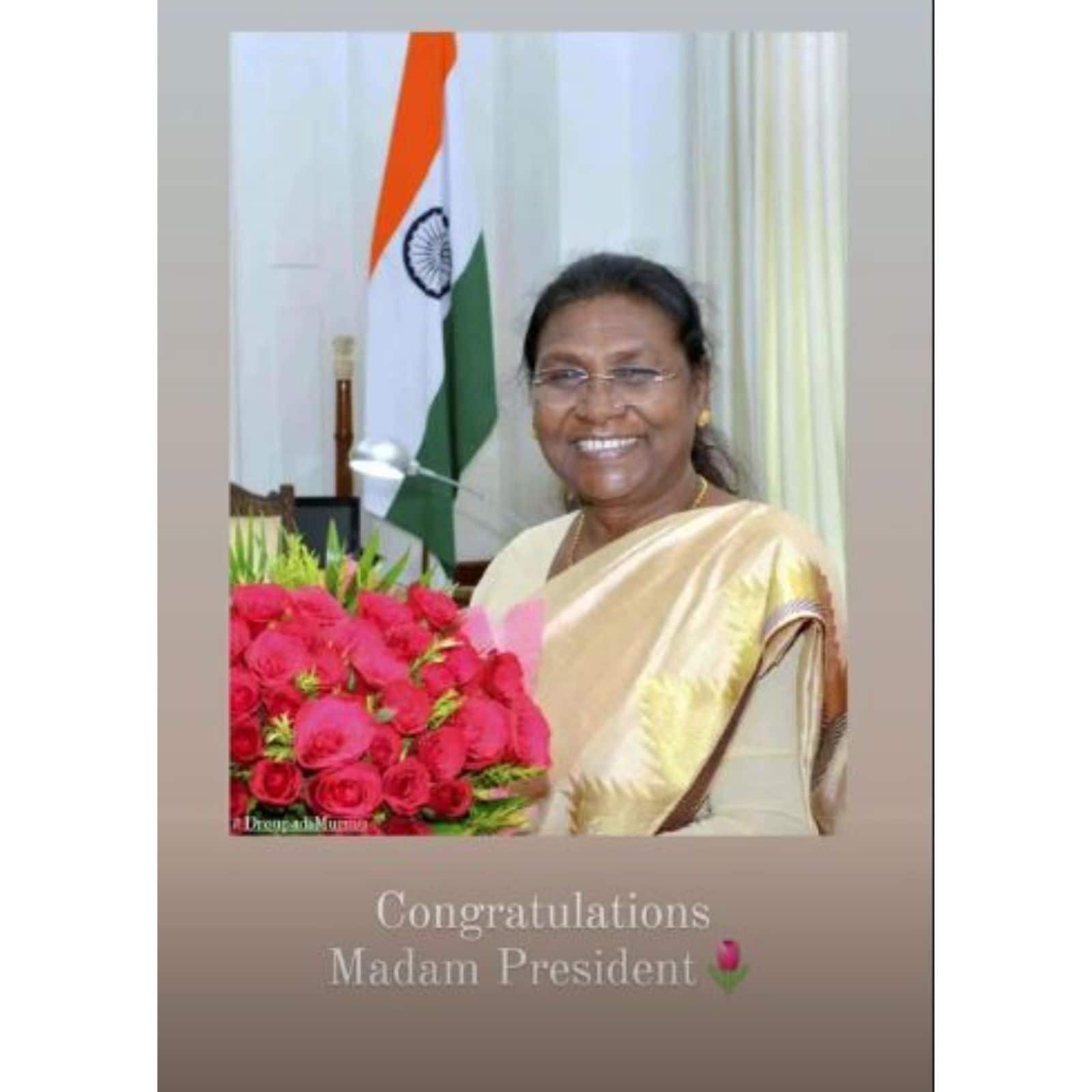 Retweeting her recent tweet on Draupadi Murmu, Anupam Kher said, “For the past few days, a sentence has been echoing in my mind again and again. Thought I’d write it today! ‘I Citizen of India humbly declare #DraupadiMurmu ji as President of India’ Jai Hind! Famous lyricist Manoj Muntashir wrote on Twitter, ‘Once again we have proved that we consider women not equal to men, but better than them. This is not the victory of any particular individual, it is the victory of Sanatan culture. Hearty congratulations and best wishes to respected Mrs. Draupadi Murmu ji on becoming the first tribal woman President of the country. #DroupadiMurmu