Covid-19: 138 children out of 1058 new cases of corona virus infection in Odisha 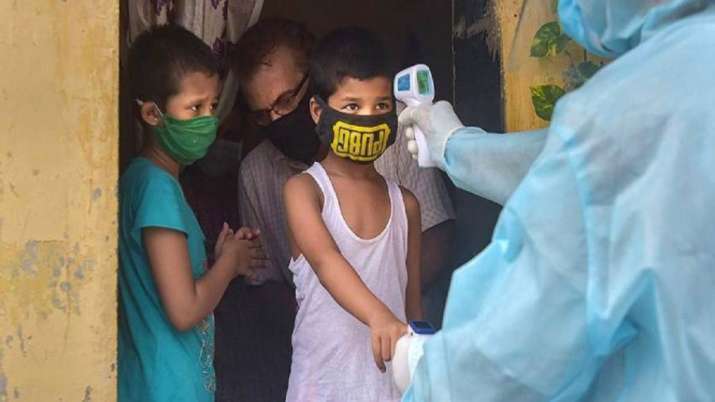 Bhubaneswar: The total number of infected people increased to 9,94,565 on Sunday after 1,058 new cases of Covid-19 were reported in Odisha. The frightening thing is that among these new patients found infected with the corona virus, 138 are children. Giving information about this, a health official said that after the death of 64 more patients due to corona virus infection, the death toll increased to 6,887. The state health department has remained silent on the possibility of a third wave of the Kovid-19 epidemic, but the official said that the finding of 138 children infected is a matter of concern.

Khorda district has the highest number of 376 new cases