Home Uncategorized COVID-19 In UK: Emphasis on vaccination and booster dose after outcry from...

COVID-19 In UK: Corona cases are increasing in Britain. A record 93,045 new corona virus cases were reported in the country for the third consecutive day on Friday, which is the highest daily case ever. In new cases, cases of Omicron variants of Corona as well as Delta cases are also being reported. The health department’s concern has also increased after the record number of new Covid-19 cases for the third consecutive day. According to government figures, a total of more than 11.11 million people have been infected in the United Kingdom (UK) so far.

There is a significant increase in the number of people infected with Omicron in the UK. According to the latest figures, a total of more than 11.11 million people have been infected in Britain due to this epidemic. At the same time, 111 people have died due to this deadly epidemic. After which the death toll from Covid-19 exceeded 147,000. Prime Minister Boris Johnson has expressed concern about the growing Omicron case in the country.

Emphasis on vaccination and booster dose

British Prime Minister Boris Johnson has emphasized on vaccination due to the increasing case of Omicron in the country. He said that rapid vaccination campaign is being run as well as booster dose is also being given. Every effort is being made to prevent the harmful effects of Omicron. At the same time, Scotland’s First Minister Nicola Sturgeon said that there is a lot of concern about the Omicron variant. What Omicron warned about a week ago is starting to affect us now.

Wales leader Mark Drakeford told citizens to be prepared to compete with the Omicron variant. People have been instructed to be very careful. He said that the country’s nightclubs will be closed after December 26. The rules of maintaining social distance in shops and workplaces are being strictly implemented. The UK is running a massive booster campaign to vaccinate as many people as possible before the end of the year. 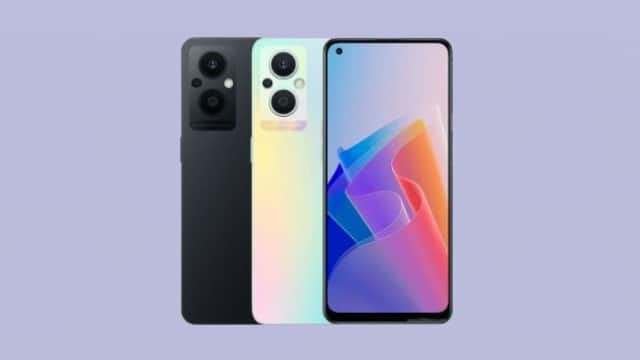 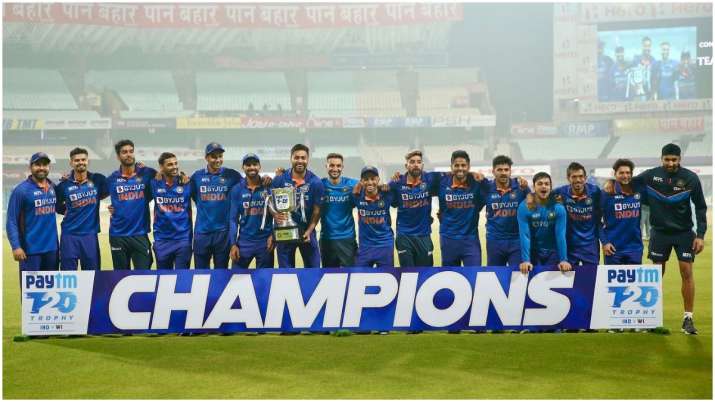 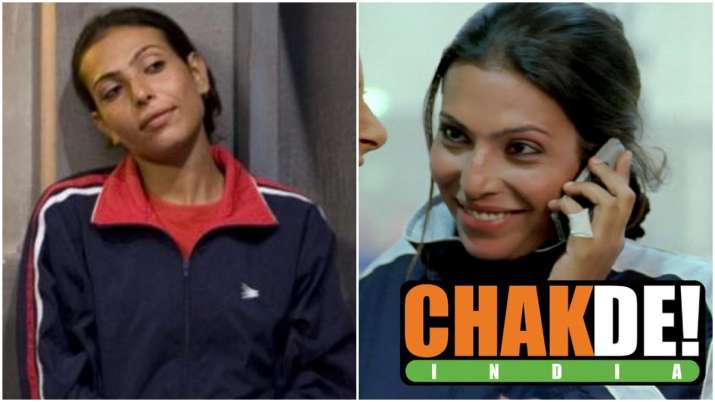 ‘Sehari’ Movie Trailer: Sehari has recently released the trailer and given...