Home Cricket Cricket Matches Today: Day 3 of the first Test between India and... 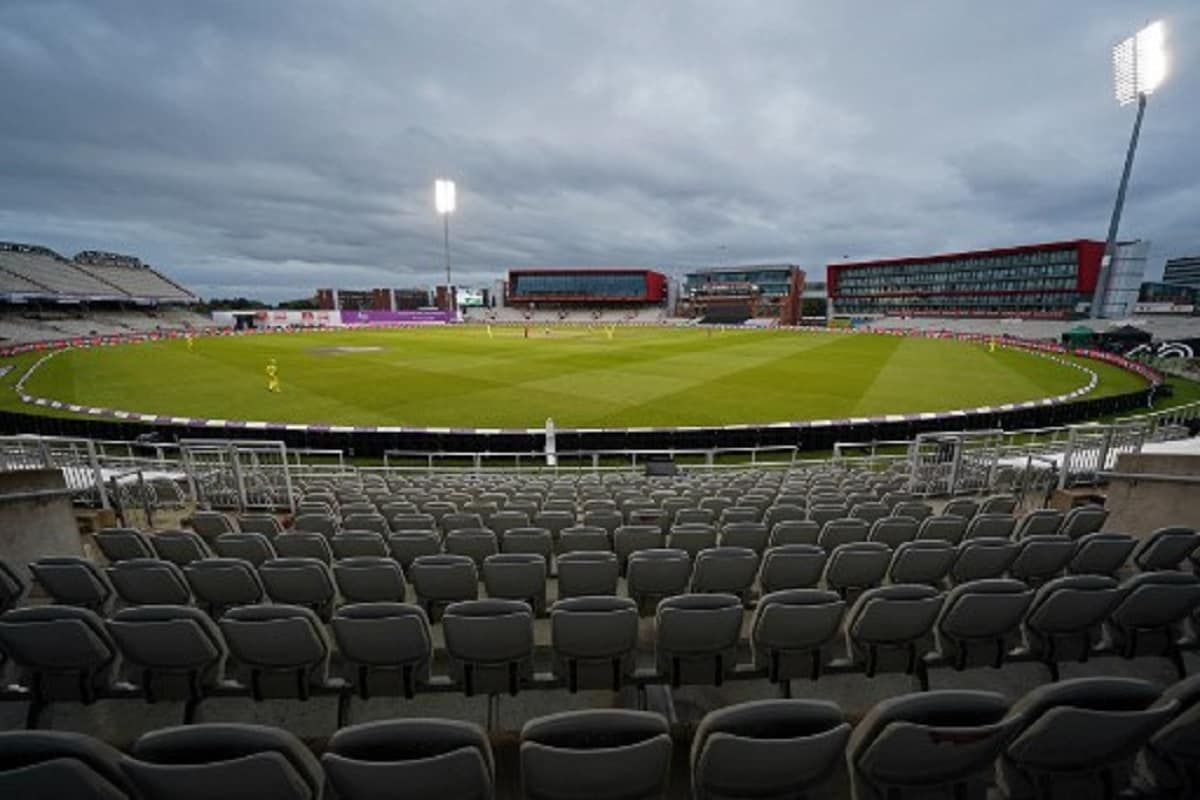 New Delhi. Cricket lovers will get to see an exciting match on the third day of the first Test between India vs England on Friday, 6th August. At the same time, the spectators will also be able to take the thrill of the third and last T20 match between Bangladesh and Australia. Apart from this, the thrill of this game will also continue in The Hundred League, Royal London One Day Cup and Tamil Nadu Premier League. The first Test between India and England will be played in Nottingham from 3.30 pm.

England, led by fast bowler James Anderson, made a good comeback on the second day of the first Test by taking India’s four wickets in 15 runs. Due to poor light and rain, only 33.4 overs were played in the day, in which India scored 125 for four in their first innings. They are now 58 runs behind England. Due to rain, only nine overs could be played in the second session and the third session. India’s score at one point was 97 for no loss but they managed to make a comeback in 35 balls with strong batsmen like Rohit Sharma (36 off 107 balls), Cheteshwar Pujara (four off 16 balls), Virat Kohli (nil) and Ajinkya Rahane (five). lost wickets.

Rohit got out just before lunch, after which Anderson (2 for 15) wreaked havoc. In such a situation, the weather came to India’s rescue. When the day’s play was called off due to rain, opener KL Rahul was batting on 57 off 151 balls while wicket-keeper batsman Rishabh Pant had scored seven runs.

Australia v Bangladesh from 5.30 pm
Bangladesh team has created history by winning the first two matches of the three T20 match series between Bangladesh and Australia. Today Bangladesh will be eyeing a clean sweep while Aussies would like to take a consolation win. This match will be played at Dhaka Sher-e-Bangla National Stadium from 5.30 pm.

WhatsApp brought a new app for Windows users, notifications will be available when offline

OnePlus Nord 2T Smartphone will arrive tomorrow, will get the latest processor with 50MP camera... 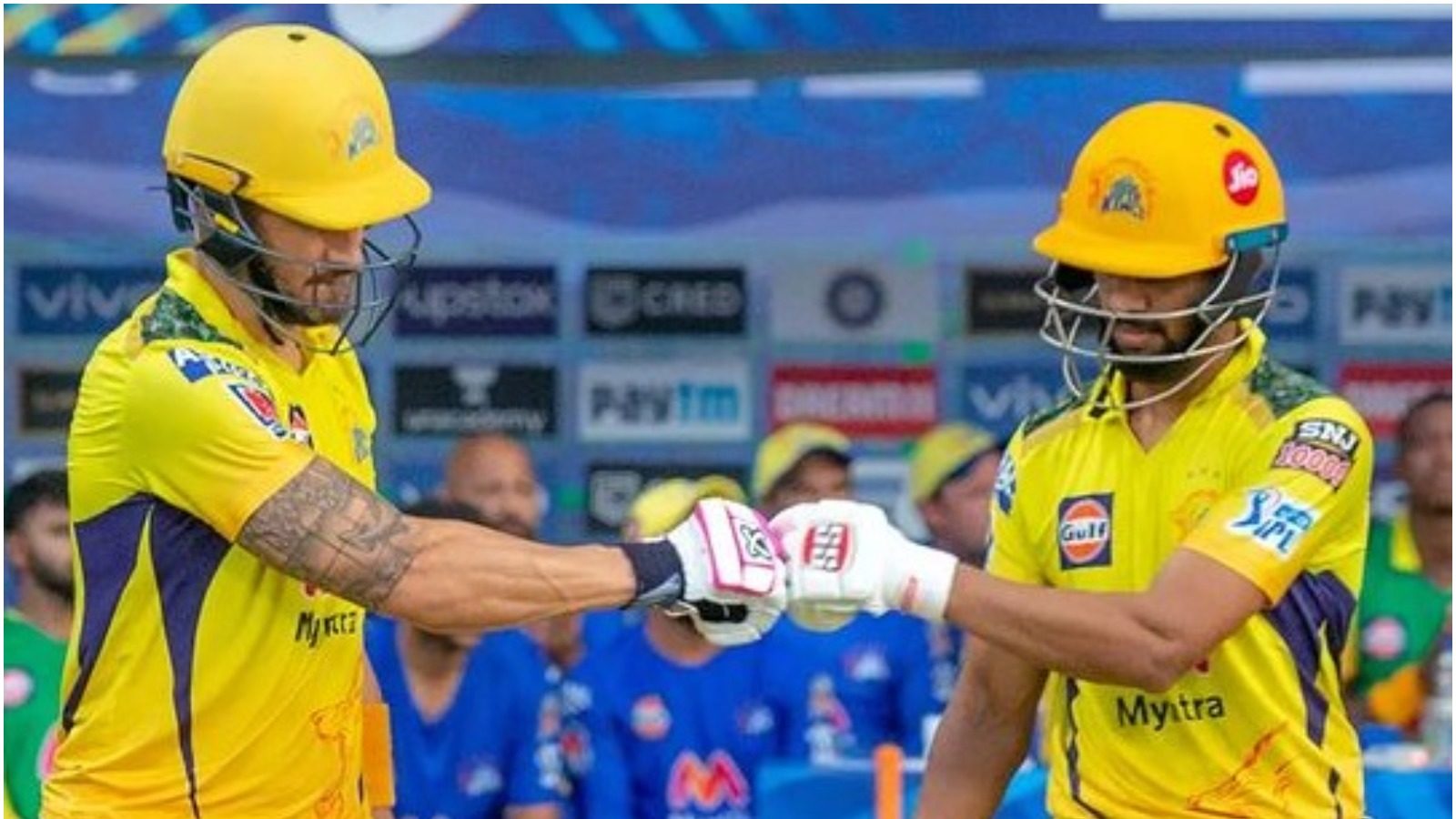 The batsman who made CSK champion said, T10 can get place... Those taking Covaxin will now be able to travel to Britain...

What did Asim write on Shehnaaz Kaur Gill, people who started...