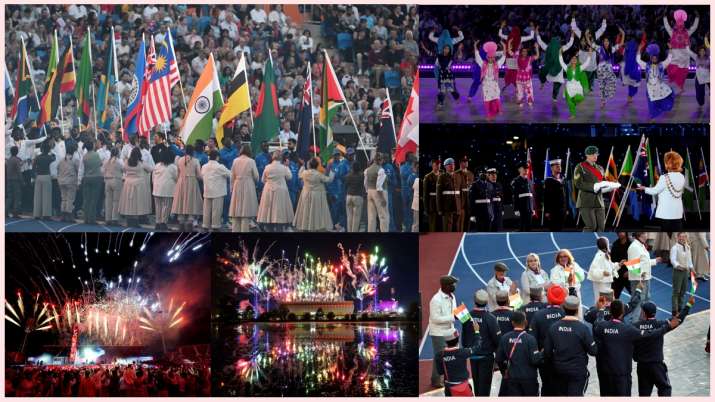 Commonwealth Games 2022 Closing Ceremony : The 22nd Commonwealth Games held in Birmingham, England officially concluded on Monday. More than 5000 players from more than 70 countries participated in this 11-day long sports event and clamored for medals. India won a total of 61 medals including 22 gold in these games which started from 28 July to 8 August.

Star boxer Nikhat Zareen, who won the gold medal for India and table tennis player Achanta Sharath Kamal, who won the most four medals in this time’s Games, held the tricolor and became the flag bearer for the country.

These Commonwealths were glorious and historic for India. This time from India, more than 200 players took part in 16 games. Despite the absence of shooting, India won a total of 61 medals with 22 gold, 15 silver and 23 bronze and finished fourth in the medal tally. In this, India got medals in many sports for the first time. Its wrestlers and weightlifters won the most medals for India. Weightlifters won 12 medals while wrestlers won 10 medals. Apart from this, Indian players made record-breaking performances in athletics.

The Indian men’s hockey team won the last medal for the country on the last day i.e. on Monday. Under the leadership of Manpreet Singh, the team won the silver medal. However, Australia broke his dream of winning his first gold once.

Chitrangada Singh showed her glamorous looks in the latest...