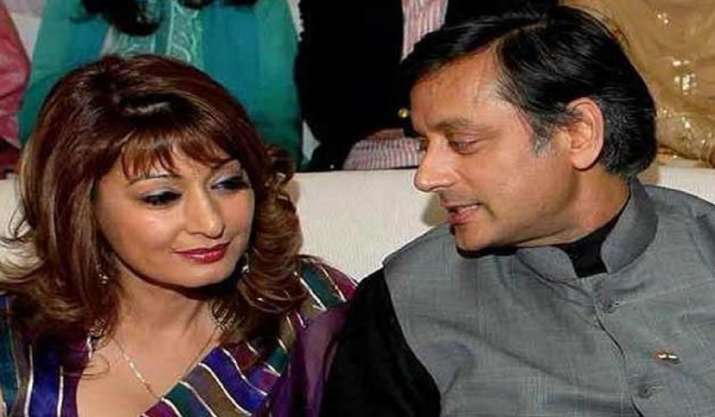 New Delhi: Former Union Minister and senior Congress leader Shashi Tharoor has been acquitted by a Delhi court in the Sunanda Pushkar death case. After the charges were framed against Shashi Tharoor, the trial in this case would have started against him. He was the only accused in this case.

The police had sought framing of charges against Tharoor for offenses including 306 (abetment to suicide) of the IPC. Sunanda Pushkar’s body was found on the night of January 17, 2014 from a luxury hotel. Tharoor and his wife were staying at the hotel during that time due to renovations in the MP’s bungalow. The Delhi Police had registered a case against Tharoor under sections 498 (a) and 306 of the Indian Penal Code, but did not arrest him. 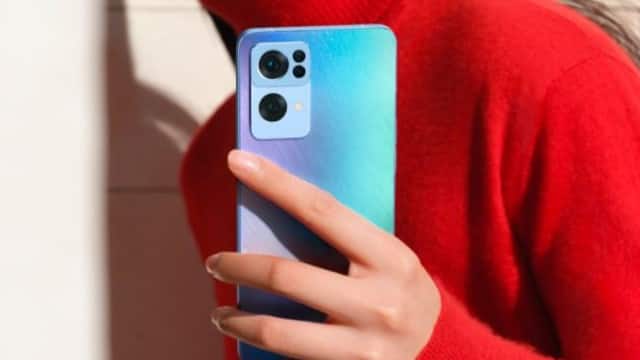 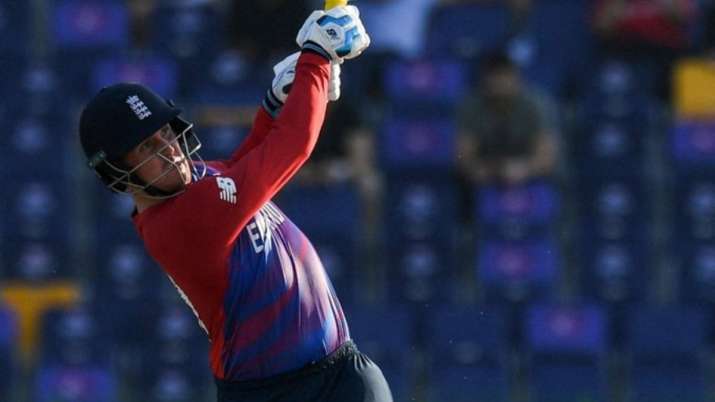 Xiaomi 12 Series phones will be launched globally on this day,... Numerology Prediction 16 March 2022: People born on these dates on... Samantha Ruth Prabhu did a glamorous photoshoot, said- earlier I could...

‘Bhabi Ji Ghar Par Hain’: Because of this, Saumya Tandon had...