New Delhi: Monsoon is active in many parts of the country these days and the rainy season is continuing. At the same time, today will be a pleasant day in Delhi. The national capital is expected to remain partly cloudy on Thursday. Also, there is a possibility of light rain at some places. However, good rains are being predicted in the next few days.

According to the forecast, Delhi may receive moderate rains till August 6. Earlier, light rain is being said on August 3, 4 and 5. The Meteorological Department had earlier said that Delhi is likely to receive normal rains in August. The city received unusually heavy rains in July. Delhi usually receives maximum rainfall in July and August.

Drop in temperature
Talking about the temperature, the last week was comfortable with rain, which resulted in a drop in the temperature. Last week’s rain in Delhi caused some inconvenience but all Delhiites have enjoyed the good weather.

The national capital recorded 507.1 mm of rain in July, which is about 141 per cent more than normal, despite the monsoon arriving two weeks after its normal date of June 27. This was the highest rainfall recorded since July 2003. DU UG Admission 2021: Another chance for admission in DU’s undergraduate... 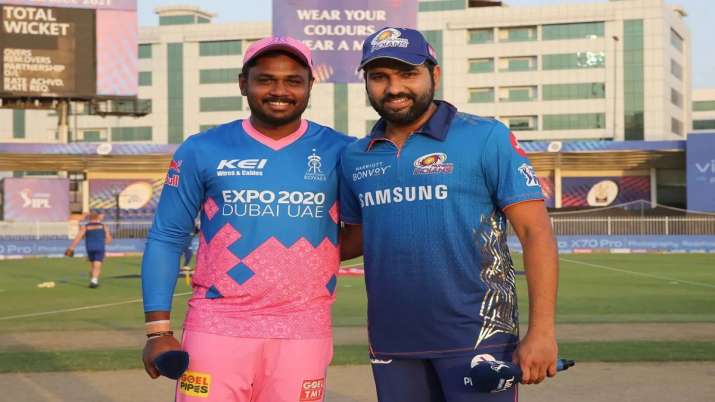 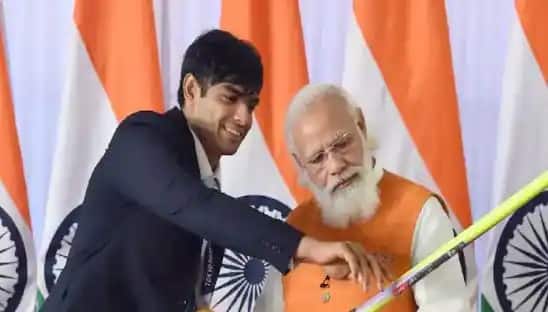