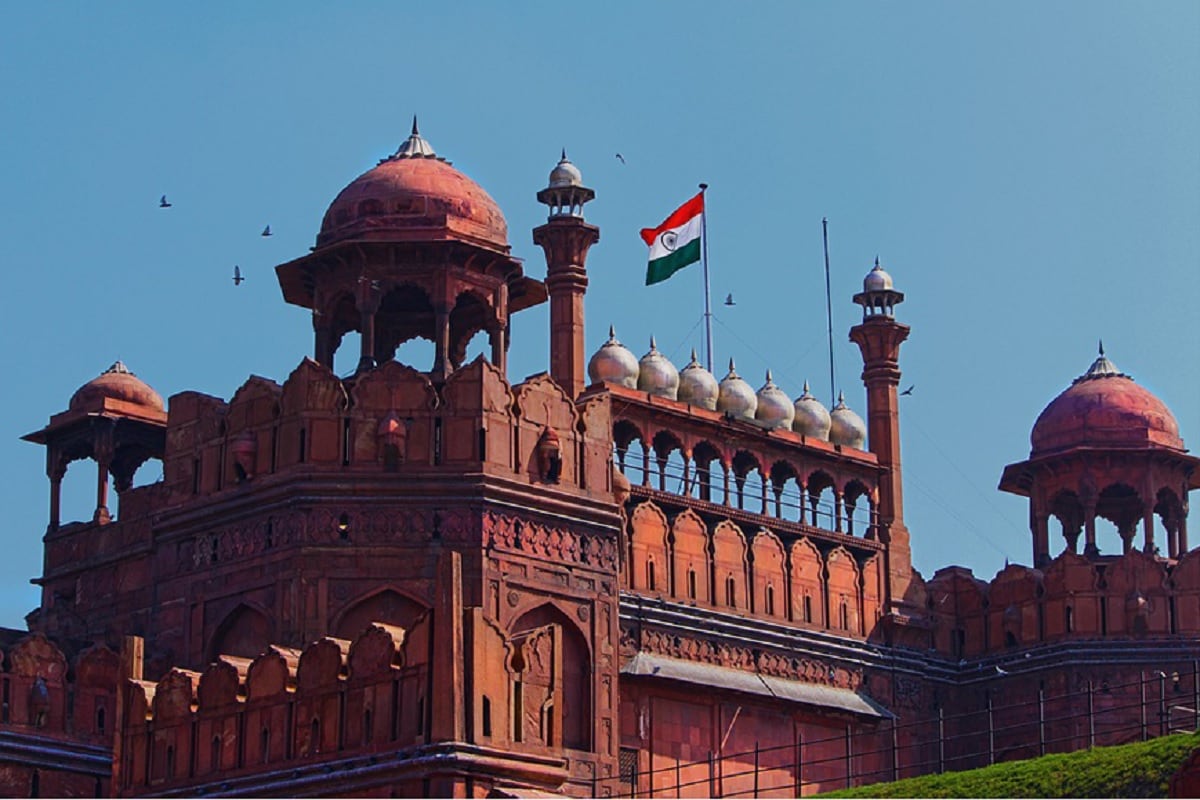 New Delhi. Delhi Police on Wednesday issued a traffic advisory to ensure safe and smooth vehicular movement in the national capital ahead of Independence Day celebrations on August 15 and full dress rehearsal celebrations on August 13. According to the traffic advisory, traffic around the Red Fort, from where Prime Minister Narendra Modi will address the nation on Independence Day, will remain closed for normal traffic from 4 am to 10 am and only authorized vehicles will be allowed to enter.

Police said the traffic restrictions would remain the same for full dress rehearsals and Independence Day celebrations on August 13. As per the advisory, eight roads, Netaji Subhash Marg, Lothian Road, SP Mukherjee Marg, Chandni Chowk Road, Nishad Raj Marg, Esplanade Road and its link road to Netaji Subhash Marg, Ring Road Rajghat to ISBT, and Outer Ring Road ISBT to IP The flyover will remain closed for the general public from 4 am to 10 am on both the days.

For north-south destinations, commuters will have to take alternate routes from Aurobindo Marg-Safdarjung Road, Connaught Place-Minto Road and Nizamuddin Bridge to cross the Yamuna-Pusta Road-GT Road.

For the East-West Corridor, passengers have been advised to travel by alternate routes from DND-NH24-Vikas Marg, Vikas Marg-DDU Marg and Boulevard Road-Barf Khana.

City buses, operated by DTC, will not ply on the Ring Road between ISBT and NH-24/NH T-Point from 12 midnight to 11 am on August 13, and will be required to take available alternate routes.

Bus routes going to Red Fort, Jama Masjid and the main railway station of Delhi will be reduced or changed. Normal bus service will be restored after 10 am. Police said alternate routes to railway stations, bus terminals and hospitals near the Independence Day celebrations will remain open.

- Advertisement -
Share
Facebook
Twitter
Pinterest
WhatsApp
Previous article
Tips: You can transfer all the data of the smartphone from Android to Apple iPhone, learn the easy way
Next article
Earthquake: Strong tremors of earthquake felt in Philippines, magnitude 7.1 on Richter scale
- Advertisement -