Delhi Police Commissioner spoke to the entire force, said- case should be registered against the one who commits the crime 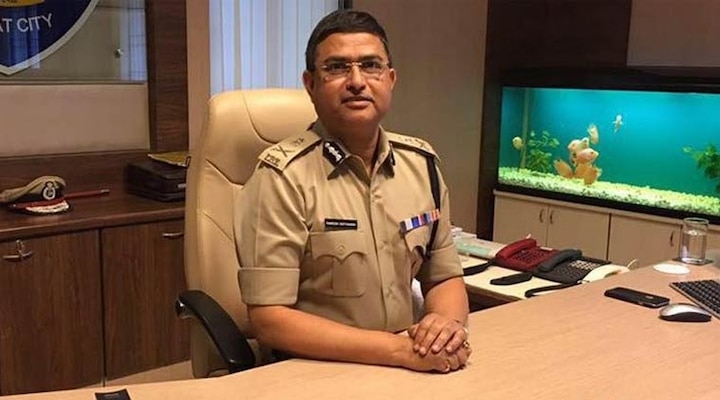 During this virtual meeting, Delhi Police Commissioner Rakesh Asthana did not name the Independence Day and the farmers’ movement, but told the entire force that they should be fully prepared for the upcoming program. Keep doing duty as you were doing duty. He is with them all the time and will walk shoulder to shoulder. Let us tell you that during this virtual meeting of the commissioner, the policemen of 208 police stations of all the districts of Delhi Police were involved.

Not only this, Delhi Police Commissioner Rakesh Asthana also told the Delhi Policemen that every Friday an open house session will be held in which every policeman can express his point of view, but only if there is an urgent matter, he should join that session. The commissioner said that I am always present for my soldiers.

Administration’s emphasis on providing a good environment and facilities to the policemen
Apart from this, during this virtual meeting, the commissioner has also kept the account of the transfer and posting of the force on the basis of their merit. It is clear that now the policemen need to improve their work to get their promotion transferred. They have to work hard. The commissioner also made it clear that if any policeman faces any kind of problem in the above transfer and promotion, then he can tell without any hesitation. A very good news for the police personnel is that the police line where the policemen live, the police station where they work has also been assured to improve. It is clear from this that the administration has full emphasis on providing a good environment and facilities to the policemen. So that their work efficiency improves and the country progresses.

The police commissioner also made it clear that a case will be registered against whoever commits the crime. There is no need to think about anyone’s reputation. It was also made clear that corruption will not be tolerated at all.