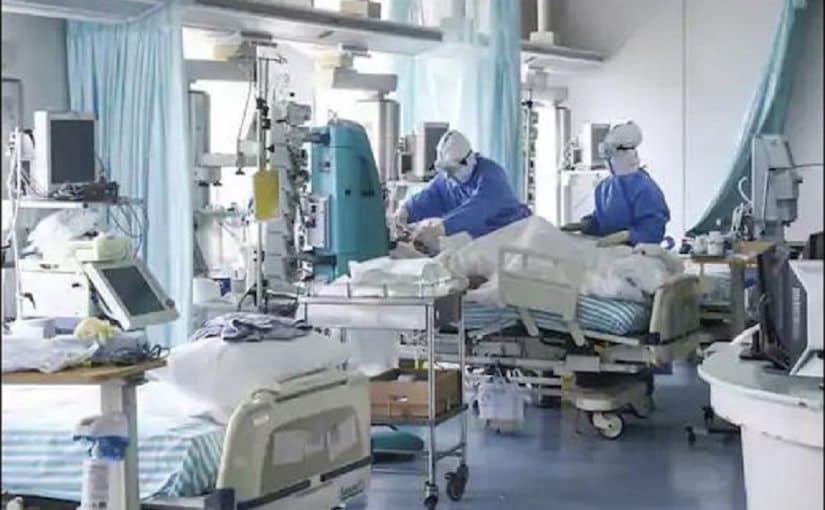 On 11 August it was confirmed that a Female Death Delta Plus Variant happened because of. On behalf of the state government, the Brihanmumbai Municipal Corporation (BMC) was informed that in the genome sequencing test, it has been found that 7 people in Mumbai are infected with the delta plus variant. After this BMC started talking to the people who came in contact with these patients. This woman was also among those seven people.

Doctor Gomare told that the woman was suffering from interstitial lung and obstructive airway. Surprisingly, the woman had taken both the doses of the vaccine, despite this she became corona infected. Initially the woman was kept on oxygen support at home, later on 24 July she was admitted to the hospital, where she died after three days of treatment. N Ward Medical Officer Dr Mahendra Khandade said that the woman was first admitted to Godrej Memorial Hospital in Vikhroli after her condition deteriorated at home. One day after treatment, the woman’s health worsened and the family admitted her to Breach Candy Hospital, where she died.