New Delhi: A large number of delta variants have been found in the deadliest infections of corona virus cases. This is to say of INSACOG, which is a group of government labs working on genome sequencing. This group has blamed the delta variant, the diminishing effect of the vaccine and the susceptible population for the ever-increasing Covid cases in India.

However, INSACOG has also said that vaccination has reduced the risk of serious illness and death and that steps to prevent infection have been important. The Delta variant is currently taking the epidemic forward in many countries of the world including China and Korea. It is being told that the new boom in Korea is happening due to the 417N mutation of Delta Plus.

Most cases of Delta Plus in Maharashtra

It is worth noting that the delta variant has been blamed for the second wave that came in the middle of March-May in India. This variant of the virus infected millions and killed thousands. In India, new variants of Delta Plus in Maharashtra were seen at a rapid rate of one per cent in the samples taken in July. According to experts, so far 61 samples of the Delta Plus variant have been identified across the country.

A jump is being seen in the corona cases coming every day. The Health Ministry says that in the meantime, active cases have come down to close to 3 lakh, which is the lowest in 150 days and it is 1.12 percent of the total infection. So far 57 crore vaccines have been administered across the country. The R value, or the reproduction rate, fell to .89 between August 14-16.

But despite this, the concern remains because every day 25 thousand cases are coming in the country. After vaccination, efforts are also being made to understand the effect of the new variant. For example, in the UK, in a population of about 67 million, there have been 1.8 million cases since April 2021 and 1.2 lakh cases after the vaccine due to Delta. Therefore, the possibility of cases coming even after the vaccine during Delta cannot be avoided. 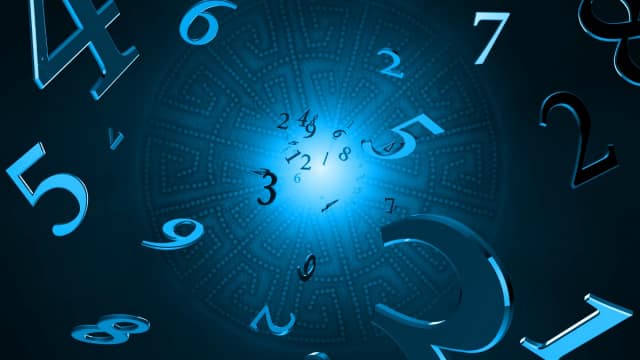 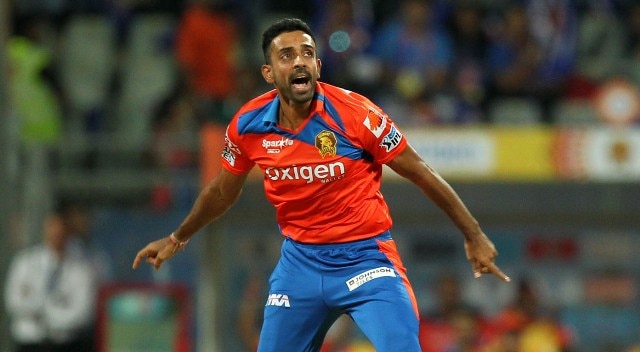 IPL 2022: These three players can replace Deepak Chahar in Chennai...

‘Ghani’ Movie Trailer Out: I have to win to win the... Saturn’s constellation change will bring positive changes in the lives of...

Kareena Kapoor was seen having fun with her ‘Girl Gang’, PHOTO...