Afghanistan T20 League: The situation in Afghanistan is deteriorating continuously after the occupation of the Taliban. Thousands of people are trying to flee the country. There are discussions about Afghanistan all over the world. Meanwhile, the Afghanistan Cricket Board (ACB) has taken a shocking decision. The board has announced to organize the domestic T20 tournament Shapagiza Cricket League from 10 to 25 September at the Kabul Cricket Stadium here.

With the addition of two more teams in this league, the total number of teams has gone up to 8. This will be the eighth edition of this league. The ownership rights of all the eight franchises were sold on Thursday in a ceremony held at the ACB’s head office in Kabul. These eight franchises are Hindukush Stars, Pamir Zalmiyan, Spinghar Tigers, Kabul Eagles, Amo Sharks, Boast Defenders, Band-e Amir Dragons, Miss A Ainak Knights. Hindukush Stars and Pamir Aliyan new teams have been added.

ACB Chief Executive Officer Hamid Shinwari said in a statement, “This time SCL will provide a new experience to the spectators and fans. It will also be very good financially for the players.” He announced the dates of this tournament on Thursday. During this information about the new teams was also given.

Hindukush Stars and Pamir Zalmiyan franchises inducted into the #Shpageeza Cricket League as, for the first time in its history, the League will have 8 teams instead of six. The ownership rights were sold today amid a ceremony held at ACB.

This decision of the board is shocking. Because at this time the situation in Afghanistan is very frightening. The extremist organization Taliban has captured the entire country including Kabul. Recently, a video of Kabul Airport surfaced in which people were seen falling from US Army aircraft. So far, many heart-wrenching pictures and videos have come out from Afghanistan. The decision to organize this domestic tournament in such an environment is surprising. 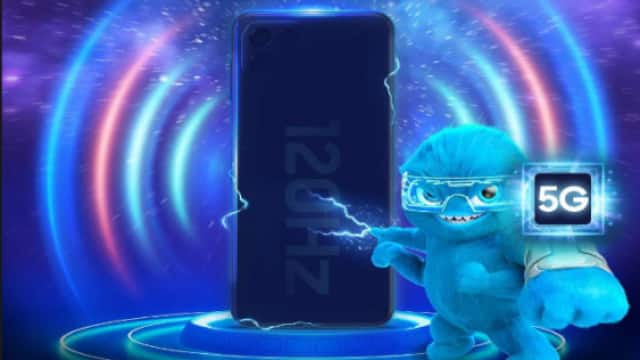 I Stand With Sonu Sood: When the Income Tax Department reached... Lucky Numbers of 1 July: People born on these dates will... Mahindra Scorpio 2022 latest photo surfaced Ahead of the launch, will...