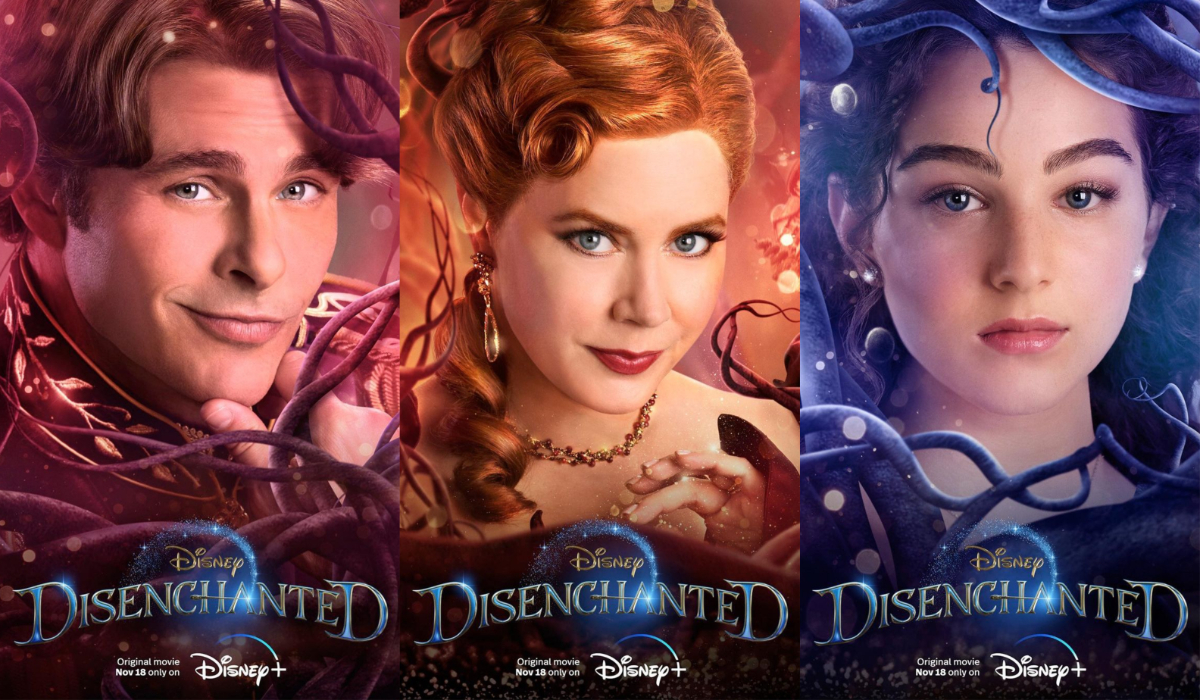 ‘Disenchanted’ Movie On OTT: More people than Bollywood are crazy about Hollywood movies, be it Marvel Studios films, whether it is Disney World movies. The trailer of one such fantasy romantic comedy film has been released. Disney Plus Hotstar has released the new trailer of ‘Disenchanted’.

This is the second part of the comedy ‘Enchanted’. The film stars Amy Adams, Patrick Dempsey, Idina Menzel, James Marsden, Maya Rudolph, Gabriella Baldacchino, Yvette Nicole Brown (Yvet nicole) brown) and Jayma Mays. The film is directed by Adam Scheckman. It can be seen on ‘Disney Plus Hotstar’ on November 18.

The trailer of the film is quite interesting which shows that Giselle (Amy Adams) and Robert (Dempsey) have been married for 10 years. But Giselle is disillusioned with the city so she moves her family to Monroeville. But this place takes their mind off. You will have to watch the film to know how his life turns ahead. Twist and turns will be seen in the trailer of the film.

The screenplay of this film is written by Brigitte Hells while the story of the film is written by J. David Stem and David N. Weiss. The film is produced by Barry Josephson, Barry Sonnenfeld and Amy Adams along with Joe Byrne, Sunil Prakash. Adam Shankman is the director as well as the producer of the film. 8-time Oscar winner singer Alan Menken has sung the songs for the film. At the same time, three-time Academy Award winning lyricist Stephen Schwartz has written the songs for the film.

‘Guardians Of The Galaxy’ Vol 3 Trailer Out: Know...