Many users have given their feedback by making fire and heart emoji. One user has called her a mermaid in the comment section, while another fan has called her the queen of beauty. These pictures of Disha Patani are enough to rob the hearts of the fans. Apart from her work front, Disha Patani also remains in the headlines for her personal life.

Is dating tiger shroff
Disha Patani is dating Jackie Shroff’s son, actor Tiger Shroff for a long time. Both the actors are fitness freaks. While Tiger Shroff does not compromise on his health, Disha Patani is also very health conscious. Both the artists are passionate about martial arts and are constantly progressing on the work front.

Will be seen in these films soon
Talking about Disha Patani’s upcoming films, she will be seen working in ‘KTina’ and ‘Ek Villain Returns’. Apart from this, the fans are also eagerly waiting for his upcoming film ‘Yodha’. The shooting of all these three films is going on right now and it is believed that in the year 2022, these films can be seen by the audience. Innovation: A person made the world’s first Android phone that will charge with the iPhone’s... 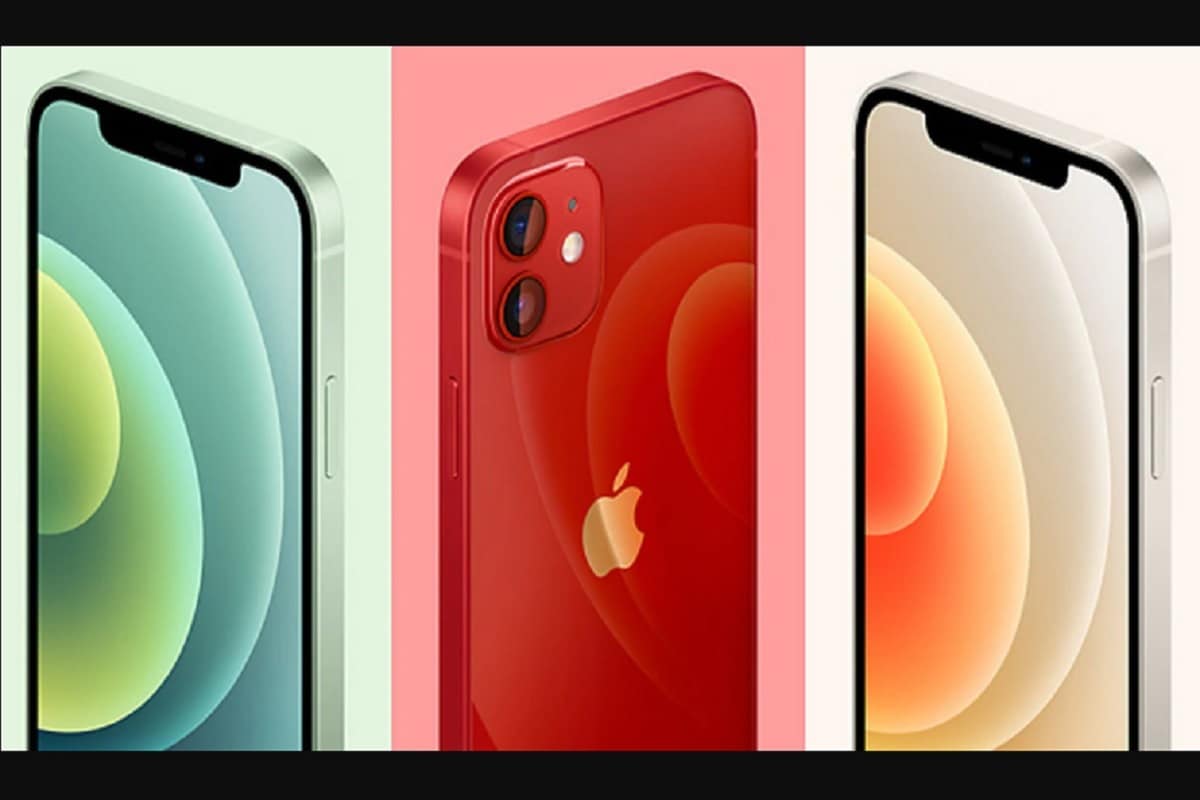 Gold and Silver Price Today: Gold and silver prices are not... 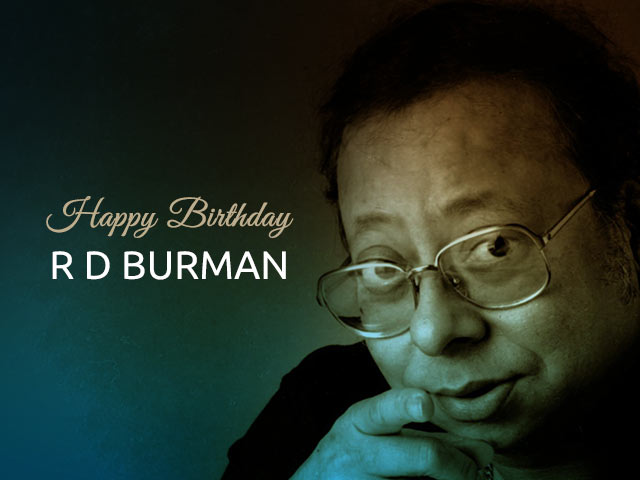 R.D. Burman Birthday Spl: Such was the love story of R.D.... 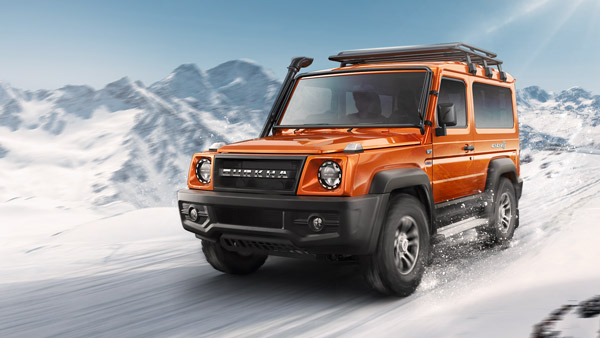 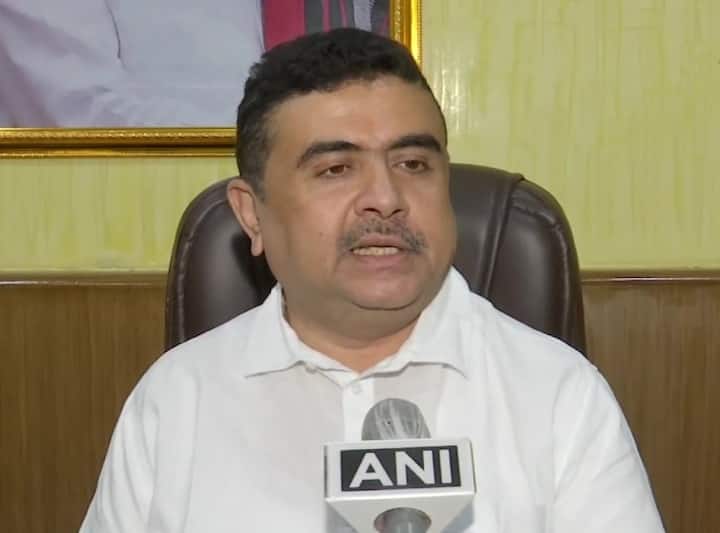 Salman Khan launches the teaser of the music video ‘Dance With...

Actress Rhea Chakraborty described the year 2021 as painful, shared an...