Dogecoin Adds Another Feather To Its Adoption Cap 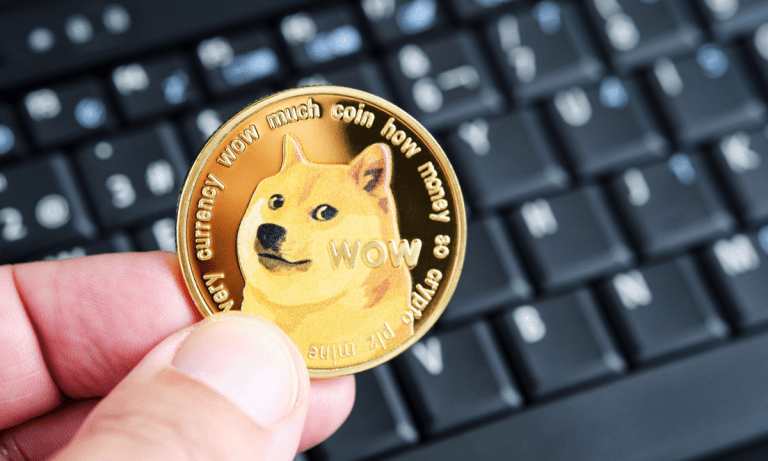 Dogecoin remains the largest meme coin by market cap in the crypto market but its team and community continue to work toward more adoption of the digital asset. Over the last year, there have been multiple adoptions of Dogecoin as payment services among vendors and companies such as Tesla. This time around, it is the MyDoge Wallet that has come out with a new way for DOGE holders to use their coins in the real world.

In a recent announcement on Twitter, MyDoge Wallet revealed that it has added a new feature for DOGE holders. The new integration would allow users to be able to buy gift cards using their Dogecoin. This comes with the most recent v1.6.0 update of both the Android and iOS apps for the wallet.

Such Utility, Much Wow! ✨

With this, Dogecoin users are able to purchase gift cards such as Amazon and iTunes card using their DOGE. In addition, MyDoge Wallet users can earn cash back in DOGE when they shop on a number of marketplaces and eCommerce websites using the wallet.

Users can access these new features in the “Shop” section where all of the available brands are displayed. These brands are shown according to where the user resides, and with the “Earn” feature, it is now possible to earn cashbacks when users purchase DOGE with fiat currencies.

Despite the announcement that shows more advancement in the adoption of Dogecoin for mainstream purposes, the price of DOGE has not shown much positive movement. It continues to tether just above $0.07 after losing its footing and falling below this level in the early hours of Wednesday.

According to data from Messari, the price of the digital asset is down over 90% from its all-time high of $0.74 recorded in May 2021. It has also shed most of the gains it realized from the hype around top supporter Elon Musk acquiring social media platform Twitter about two months ago. Nevertheless, the digital asset remains highly popular among crypto investors.