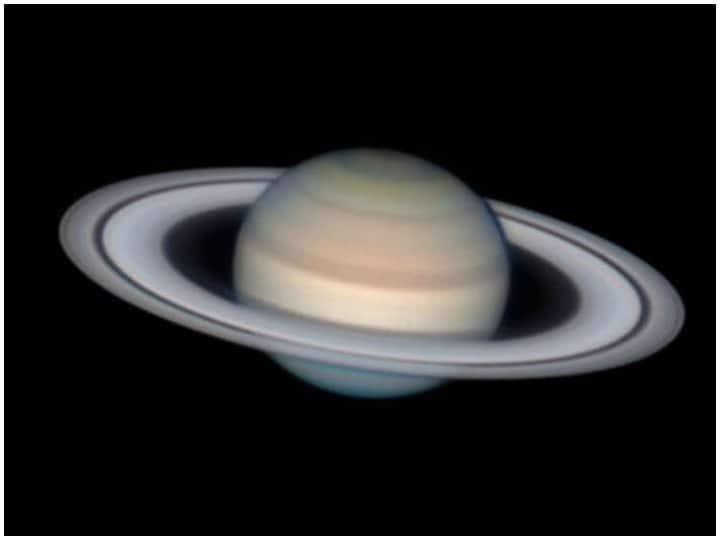 A tremendous sight has been seen in the sky at around 11.30 am today. After a year, the planet Saturn came closer to the Earth. However, this sight was seen in the same countries where night was happening at this time. However, due to morning in India, this scene could not be seen here. Saturn revolves around the Sun in space in 29.5 years of the Earth at a speed of 34000 kilometers per hour. During this, Saturn and Earth come close to each other once every one year and 13 days. Last year this sight was seen on July 20, while now it will come to another on August 14 next year.

1 year comes close in 13
Earth revolves around the sun in 365 days while Saturn takes 29.5 years to complete this process. During this, after every one year and 13 days, Saturn and Earth come near each other. This year it happened this morning at 11.30 am. During this, the rings of Saturn were seen from the telescope from Earth. Along with this some moons were also seen.