Why does earthquake happen?

Earth is mainly made up of four layers. Inner core, outer core, mantle and crust. The crust and upper mantle core are known as lithosphere. This 50 km thick layer is divided into several sections. These are called tectonic plates. These tectonic plates keep moving in their places. When this plate starts moving too much, it is called an earthquake. These plates can move from their place both horizontally and vertically. After this, she looks for her place while remaining stationary, during which one plate comes under the other plate.

The intensity of an earthquake is estimated by the waves of energy emanating from the epicenter. These waves vibrate for hundreds of kilometers and even fall into the cracks in the earth. If the depth of the earthquake is shallow, then the energy released from it is very close to the surface, causing terrible destruction. But the earthquakes that come in the depths of the earth do not cause much damage on the surface. High and strong waves arise when an earthquake occurs in the sea, which is also called a tsunami. 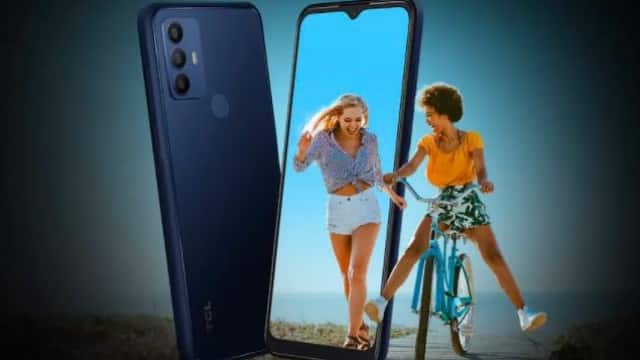 Moto E20 smartphone will be launched soon, best features and specifications will be available in... Mercury will bless these zodiac signs till March 6, the coming... Numerology Horoscope 26 April 2022: People born on these dates will... 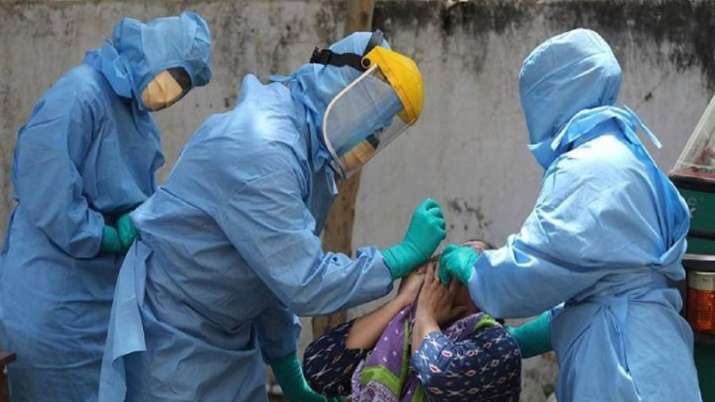 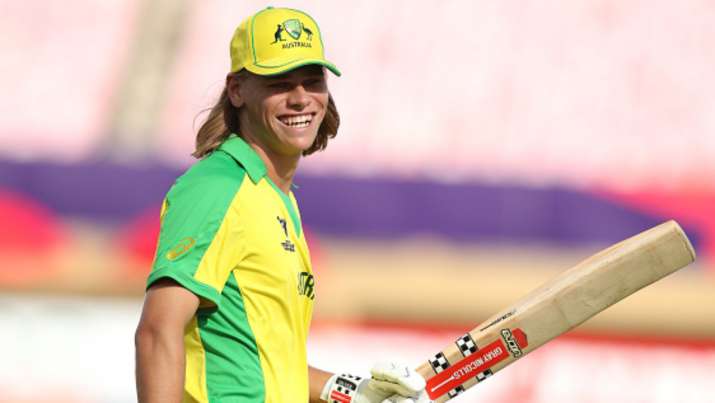 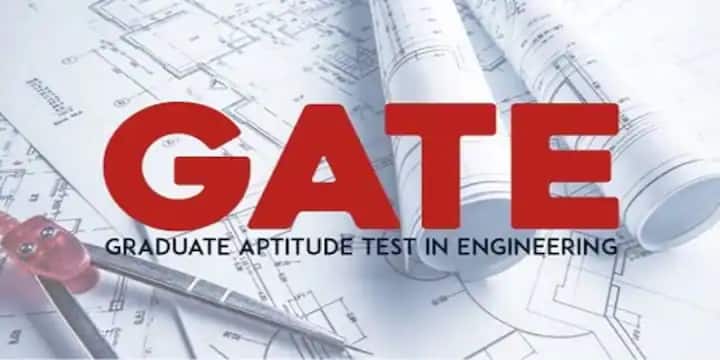