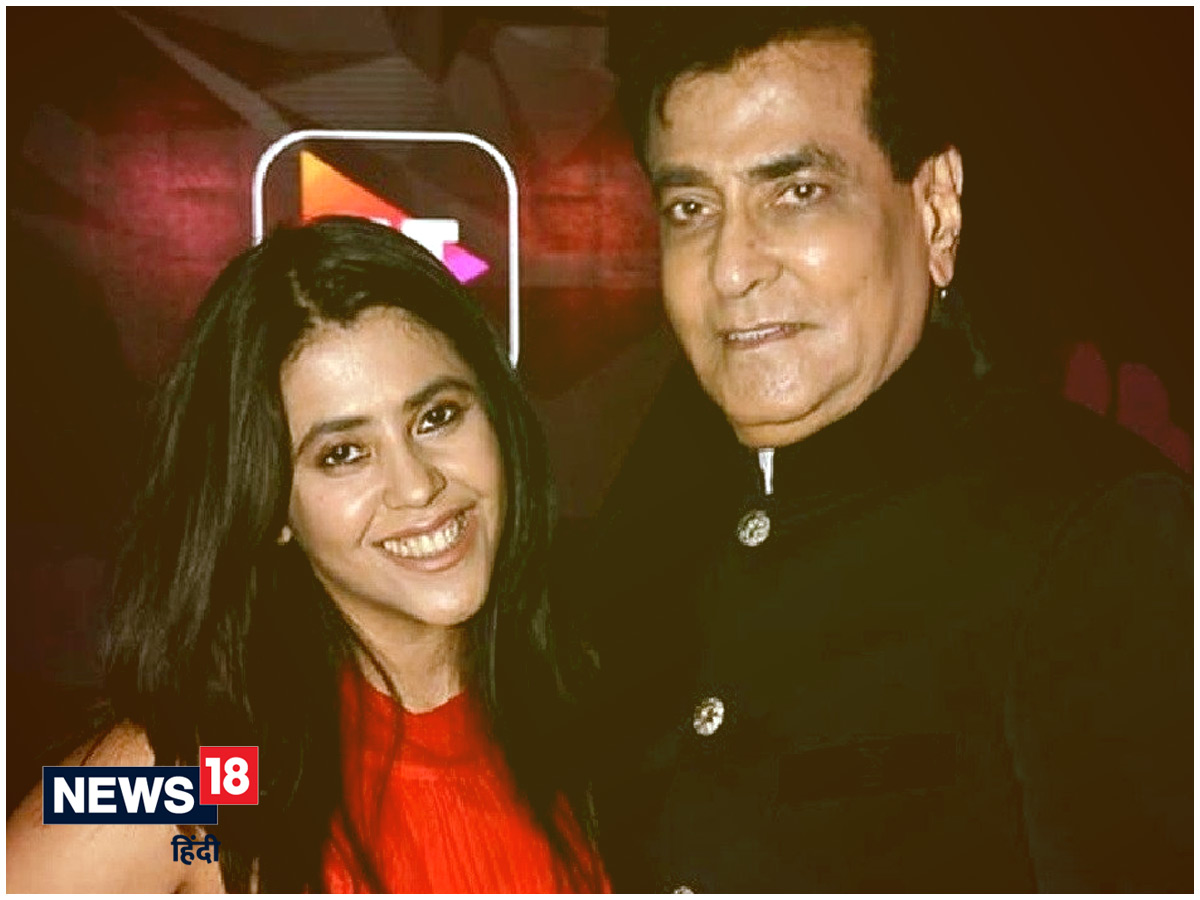 Ekta Kapoor, the beloved of Bollywood actors Jeetendra and Shobha Kapoor, is known by the world as ‘Television Queen’. Ekta Kapoor is celebrating her special day today. Born on June 7, 1975, Ekta has turned 47 today (Ekta Kapoor 47th Birthday). About 25 years ago, she entered the world of television with the serial ‘Mano Ya Na Mano’ and since then she has given many superhit hit shows.

Ekta Kapoor is a big name in the industry today. Ekta started her career at the age of 15 with ad and feature film producer Kailash Surendranath. She had a keen interest in filmmaking and decided to become a producer. Today Ekta is a television and film producer, director and joint managing director and creative head of Balaji Telefilms Limited, which she established in the year 1994.

After all, why is Ekta still a single?
Ekta Kapoor is one of those stars of the film industry, who is more than 40 years old and is single till date. During an interview, she revealed herself and told why she is still a virgin.

Answer given about marriage in interview
Ekta Kapoor was asked in an interview that when will she get married? In response, Ekta Kapoor smiled and said that after two or three years of Salman Khan’s marriage. At the same time, in another interview, Ekta Kapoor had told that due to a condition of father Jeetendra, she did not marry till date.

Papa had placed this condition
Ekta had told that ‘My father told me either you have to get married or you will have to work. I had chosen work. I didn’t want to get married, that’s why I preferred work. She further said that my friends who got married are single today. I have seen many divorces in the last few years. I think I have patience, which I am waiting for till now.

These 5 serials made ‘TV Queen’
Padma Shri awarded producer Ekta Kapoor is the biggest producer of TV industry. Because Saas Bhi Kabhi Bahu Thi’ was Ekta Kapoor’s first revolution in the serial television world. With this, he revolutionized the TV world through serials like ‘Kahaani Ghar Ghar Ki’, ‘Kasauti Zindagi Ki’, ‘Kahin To Hoga’ and ‘Kutumb’.