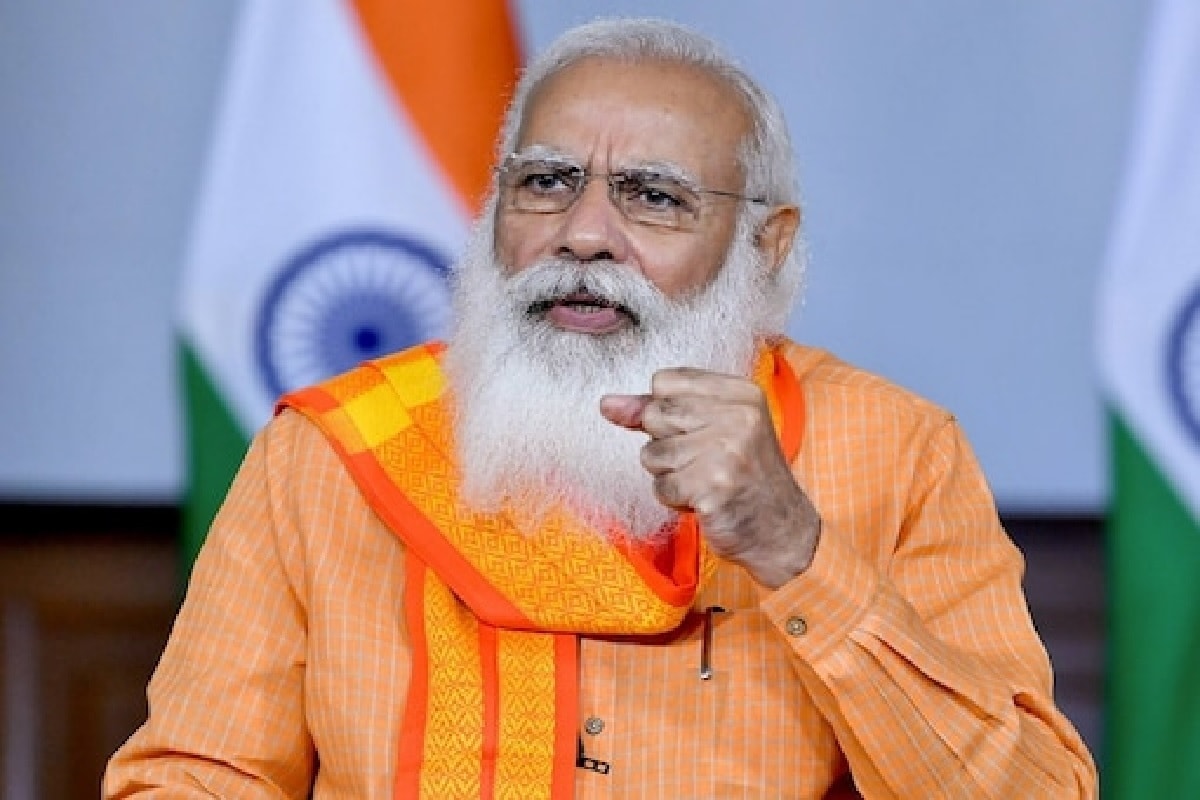 The United Front of labor unions of PSGI (public sector general insurance) companies met on Monday and decided to oppose the government’s decision to privatize these companies.

Workers on strike
All India General Insurance Employees Union’s general secretary K Govindan said the unions have called for a one-day strike against the passage of the General Insurance Business (Nationalisation) Amendment Bill, 2021 in the Lok Sabha. He said that the employees of all the four companies of PSGI are taking part in the day-long strike.

The Lok Sabha on Monday passed the bill without discussion, amid continued protests by opposition parties over Pegasus spying and other issues. The bill is scheduled to come up in the Rajya Sabha on Wednesday for discussion and passage. After the passage of this bill, the central government can hold less than 51 percent stake in an insurance company, that is, it can be privatized.

What did AIIEA say?
All India Insurance Employees Association (AIIEA) said that due to these measures, the government will be able to privatize all the four public sector general insurance companies and reinsurer GICAR.

AIIEA said, “Finance Minister’s argument that this is not privatization, but a step towards greater private participation is ridiculous,” said AIIEA. occupies five places.