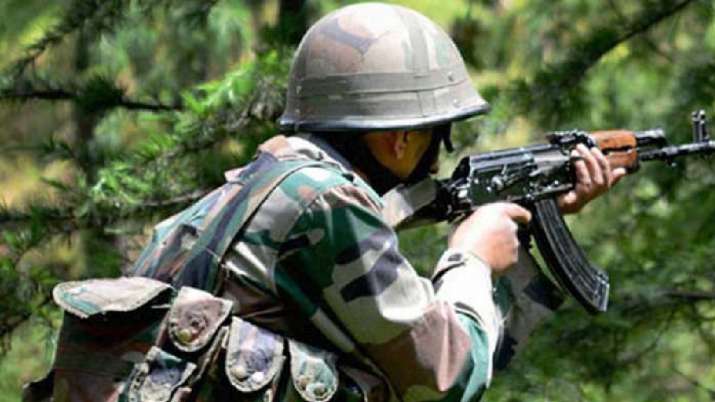 He said that the terrorists opened fire on the security forces after which an encounter started there. One terrorist was killed in the encounter. He said the identity of the slain terrorist is being ascertained and to which organization he was associated. The fight is still going on.

A Junior Commissioned Officer (JCO) of the Army was martyred and a terrorist was also killed in an encounter with terrorists in Jammu and Kashmir’s Rajouri district on Thursday. Defense Ministry Spokesperson Lt Col Devendra Anand said, “A JCO of Rashtriya Rifles sustained bullet injury during an encounter with terrorists in Thanamandi area of ​​Rajouri today. The JCO was immediately rushed to the nearest medical facility, but later succumbed to his injuries.” broke.” At the same time, a police official said that the security forces launched a search operation after receiving information about the presence of terrorists in Thanamandi area. He said that during the operation the terrorists fired on the security forces, after which the forces also retaliated and an encounter broke out. 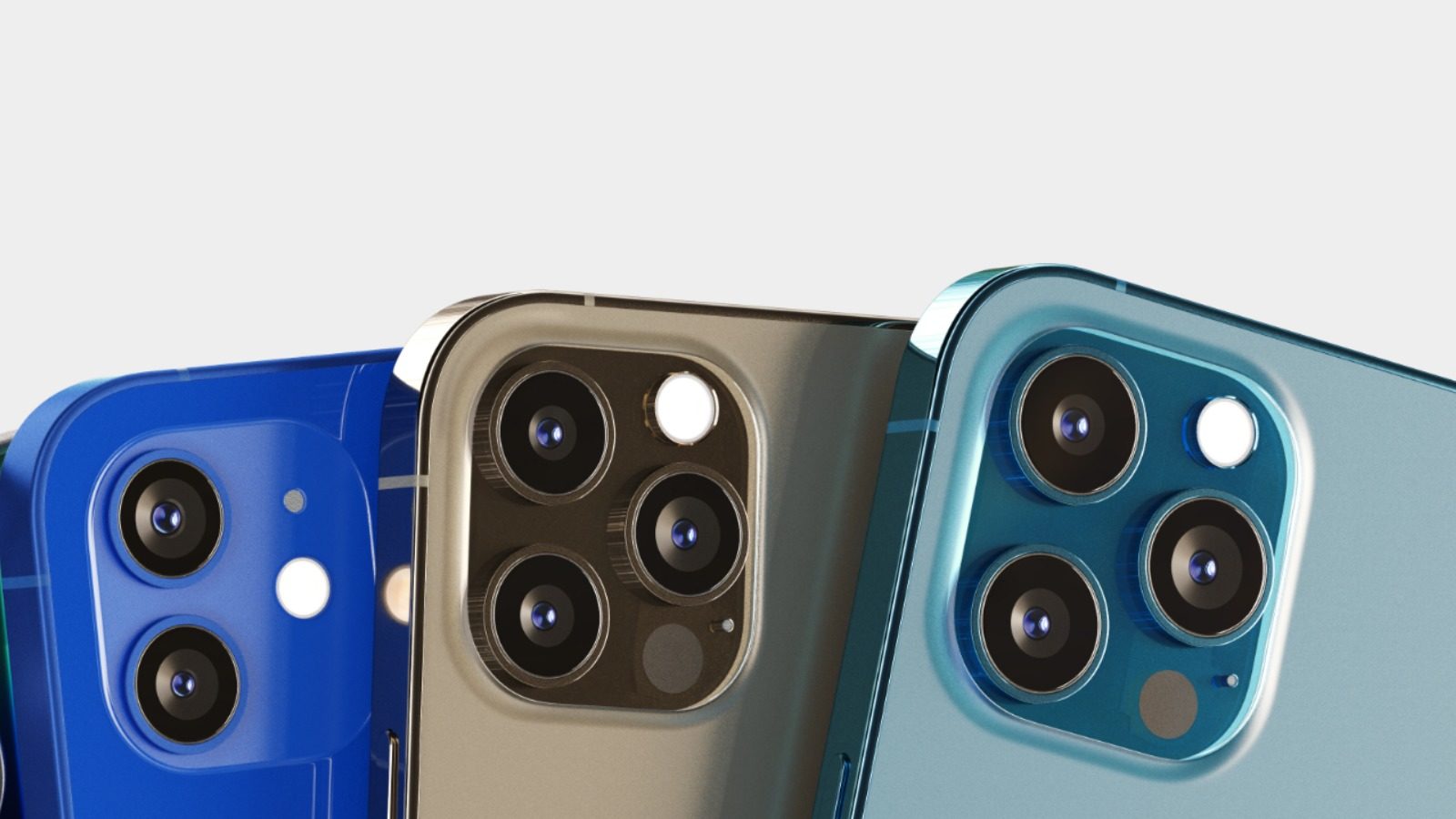 Bigg Boss 15: RJs on the show will ask difficult questions... MP School Reopening: Schools from class 1 to 5 will reopen... 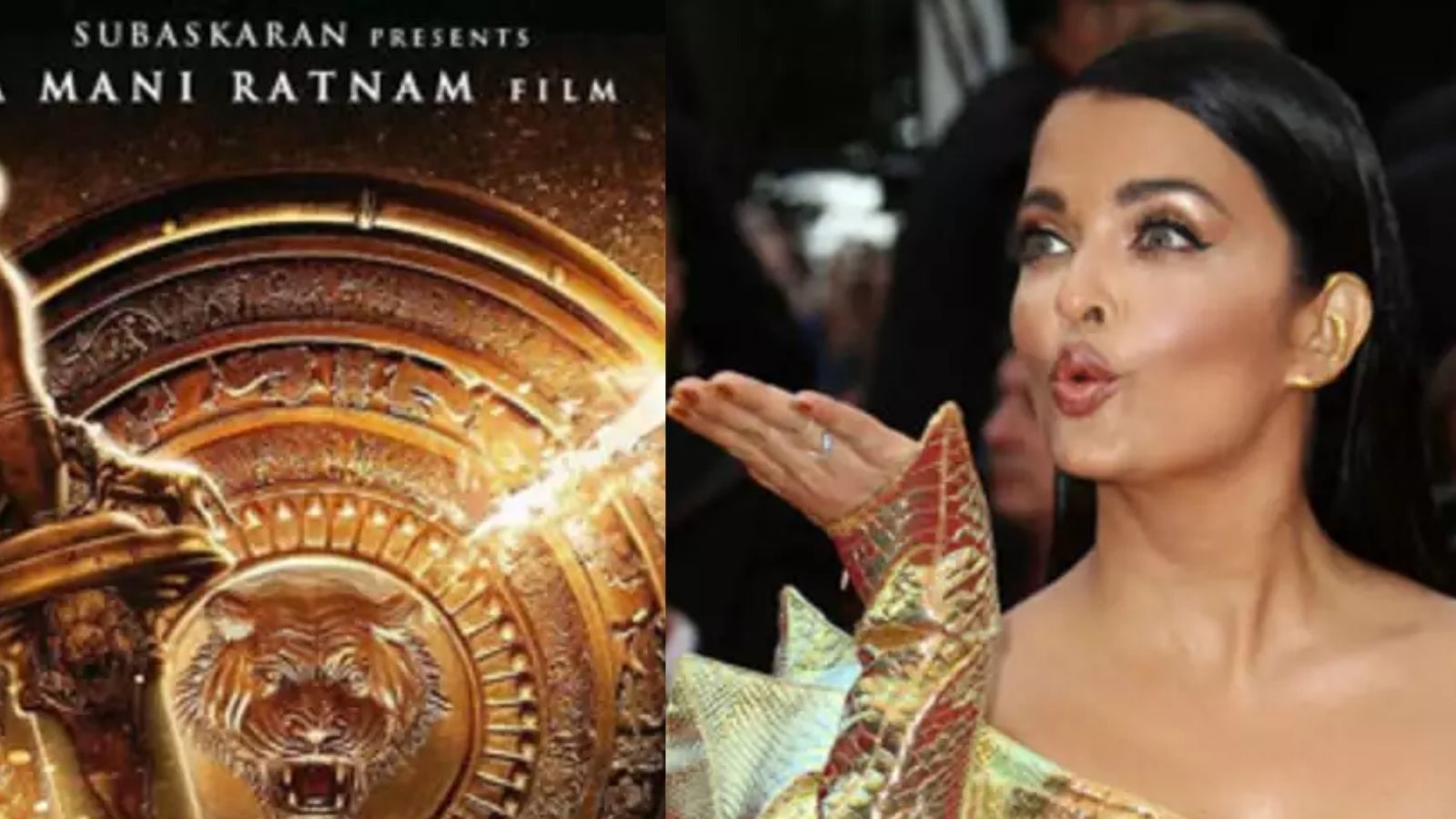 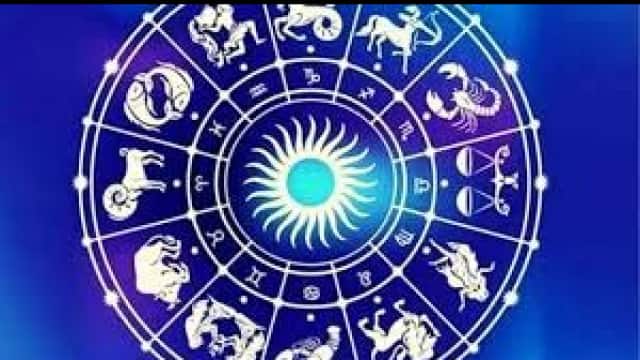 KBC 14: If you believe the viral news of social media...