France PM Jean Castex Corona Positive: French Prime Minister Jean Castex has become Corona infected. He was confirmed to be infected just hours after returning from a Belgian trip. The French Prime Minister’s Office told that Castex will remain in Quarantine for the next 10 days and will continue to do their work. Officials did not provide any information regarding whether Castex had any symptoms of infection or not. The office said that one of his daughters was found infected after Jean Castex returned from Belgium. After which two tests of Castex were done and they were found infected in both.

Castex met Belgian Prime Minister Alexander de Cru in Brussels. According to the official broadcaster RTBF. The crew’s office told that he will be examined on Tuesday and he will remain in quarantine till the report comes.

75 percent of the population has been vaccinated

Despite 75 percent of the population in France being vaccinated against Kovid-19. In the last few weeks, the cases of infection are increasing rapidly. More number of people are being admitted to the hospital and cases of death due to infection have also increased. French President Emmanuel Macron also got infected in December last year and many other ministers have also been infected.

The Belgian Prime Minister’s Office issued a statement saying that PM de Crew received the French Prime Minister for security talks. After getting information about the corona report being positive, he immediately reduced his activities. Let us tell you that 75 percent of the people in France have been vaccinated. But in recent days, there is an increase in the cases of infection. There has been an increase in the number of deaths and hospitalization patients due to corona infection. 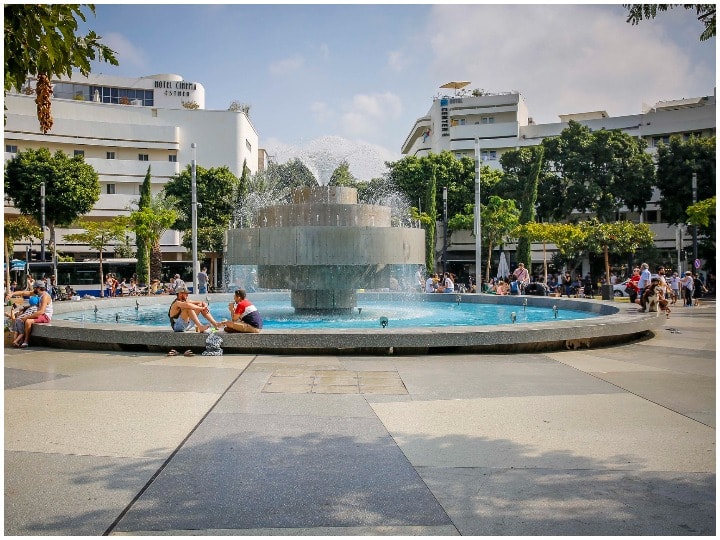 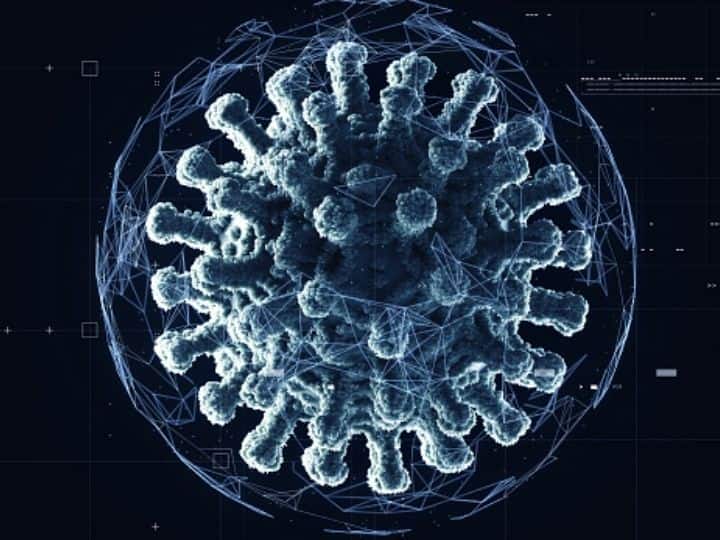 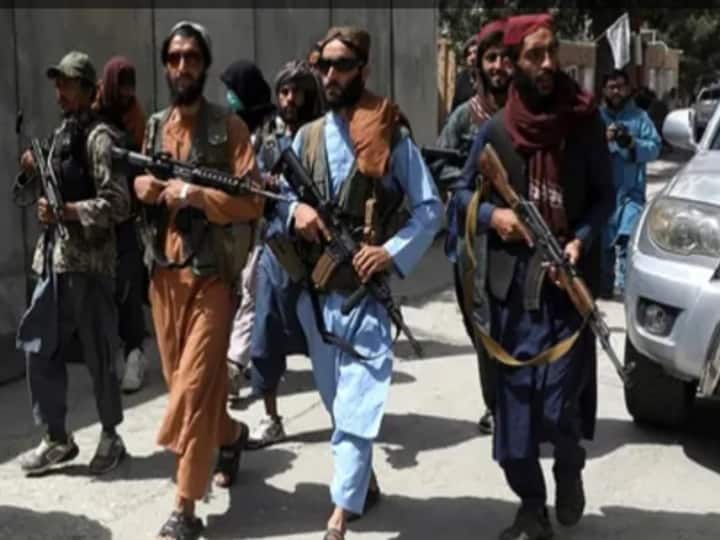 Vivo launched its most awaited series X70, smartphones are equipped with advanced features

30W sound and 10 hours of non-stop Bluetooth speaker, now you can do non-stop party...

Covid-19 is not a virus but a bacteria, know the truth...