From Samsung to Realme, 5 powerful smartphones will be launched in August 2021; Know all the features 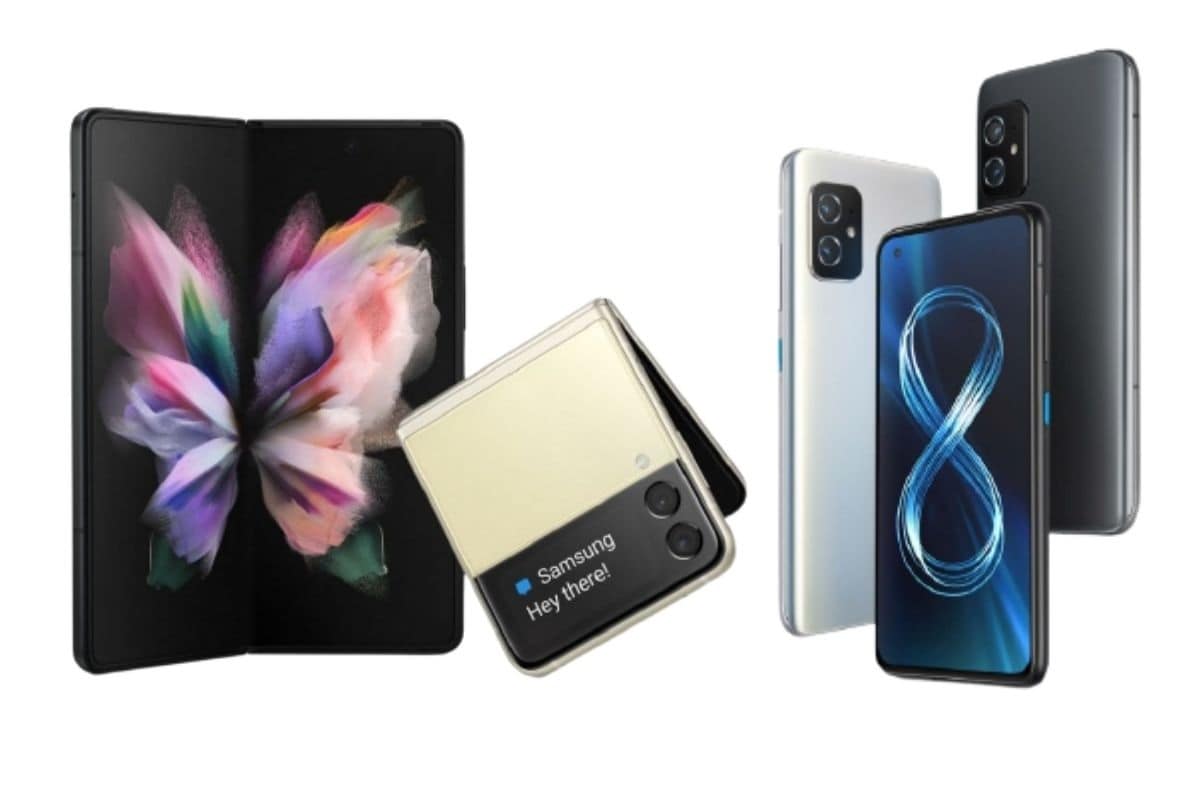 After seeing the launch of a few smartphones like OnePlus Nord 2, Oppo Reno 6 Series, and Micromax In 2b in July 2021, there are some more great devices ready to hit the Indian market this month. So far, select smartphone companies have announced their next offering, while the report suggests that customers may also see the launch of phones like Samsung Galaxy Z Fold 3 and Z Flip 3, Asus Zenfone 8 and Realme Flash. In August 2021, phones from Samsung to Reality are also going to come. So today we tell you about those smartphones, which can be launched in India in August 2021.

Realme GT series
Realme’s flagship series Realme GT has made its global debut, but the phone has not yet been launched in the Indian market. This series currently includes the Reality GT 5G, GT Neo, GT Master Edition and GT Matter Edition Explorer. Recently, the company’s India CEO Madhav Seth shared a photo of four Realme GT series phones and asked fans to guess which GT phone they would like to see in India.

Realme flash
Realme India has also announced the launch of Realme Flash with ‘Magnetic Wireless Charging Technology’. Although Apple introduced magnetic wireless charging with Apple MagSafe in the iPhone 12 series last year, the company claims that this technology will be a first for Android smartphones.

The company has not yet announced the mode of launch of the smartphone, but the way the company is promoting it. It can be speculated that this phone can be launched soon.

Nokia XR20
Nokia mobile brand HDM Global has recently introduced the Nokia XR20 rugged phone globally. The company has announced its launch in India, although the date has not been given yet. The Nokia XR20 sports a sturdy body, which is MIL-STD810H-certified, and also comes with a dust and water resistance rating of IP68.