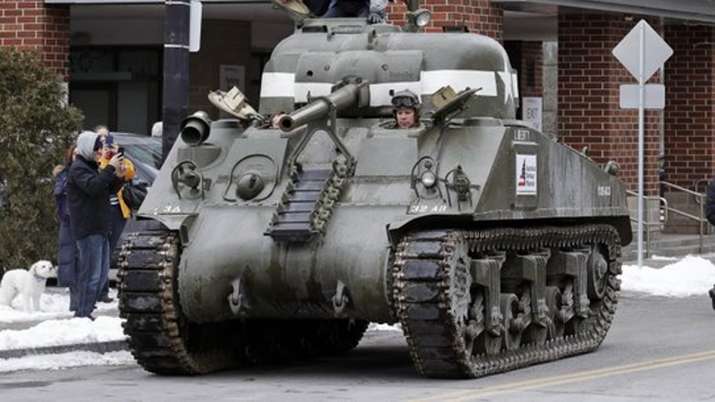 Berlin: A pensioner in Germany has been convicted of possessing a large number of illegal weapons, including a World War II tank. According to reports, this 84-year-old man had a full stock of weapons. The elderly were seen using this tank as a snow plow in winter. According to his lawyer, an American museum is interested in buying his Panther tank. Many American historians argue that it was the best such tank deployed by Germany during World War II.

According to a BBC report, the 84-year-old defendant has been given a suspended prison sentence of 14 months and a fine of 250,000 euros. Fine Filling has been ordered. A suspended prison sentence would not mean that he would be imprisoned and the sentence would remain suspended. Officers found tanks and other World War II military equipment in 2015 at the defendant’s home in the northern city of Heckendorf. On Monday, the court ordered that the defendant, whose name cannot be disclosed under German secrecy laws, must sell or donate the tank and an anti-aircraft cannon to a museum or collector within the next two years.

It took a total of 9 hours to remove the tank.
According to reports, the lawyer of the 84-year-old also said that many German The Collectors have approached the Respondent on other items, including assault rifles And pistols are included. Local authorities raided the defendant’s property in 2015 after receiving information from Berlin. The entire house of the man was searched for the recovery of these weapons. Panther kept by this man tank It took about 9 hours for about 20 soldiers to evacuate. 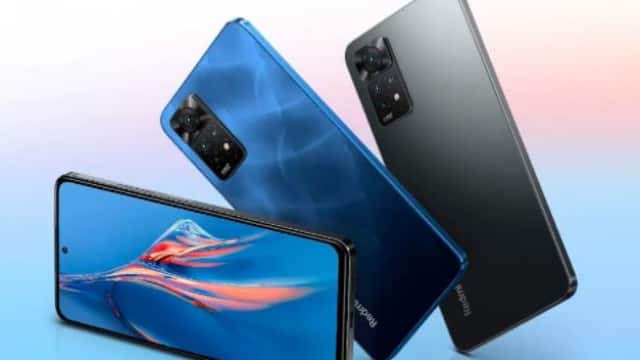 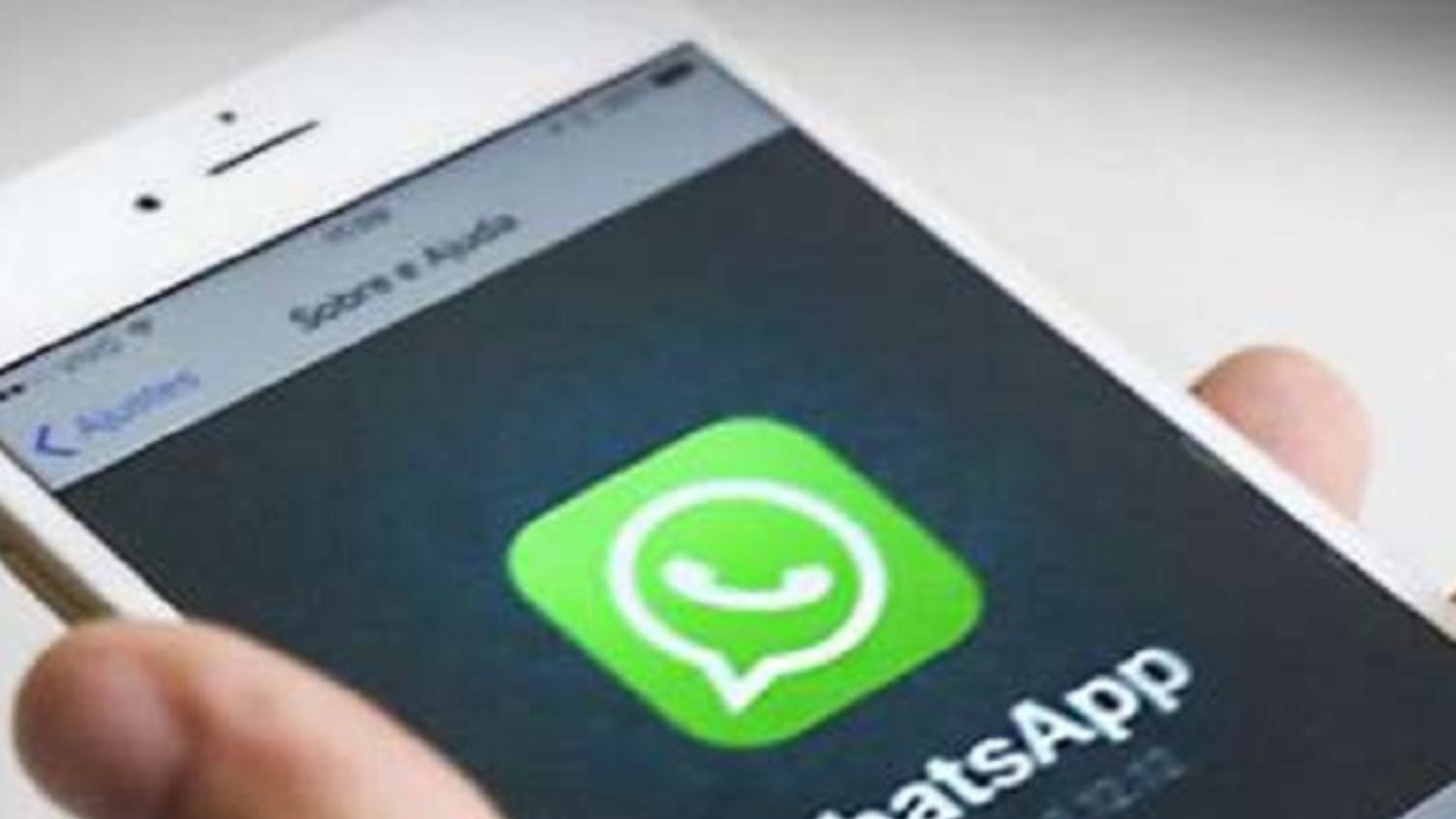 3 very special features are coming to WhatsApp, your chatting experience will change 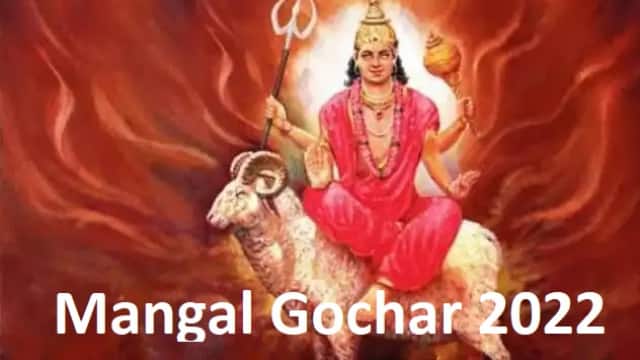 Mangal Gochar 2022: Mars, the commander of the planets, will transit... Noida News: The work of the smog tower built on DND...

Tollywood 2021 Best Songs: These are the telugu songs that have...