Ghum Hai Kisikey Pyaar Meiin: Sai, Virat and Pakhi’s secrets will be revealed in front of the whole family 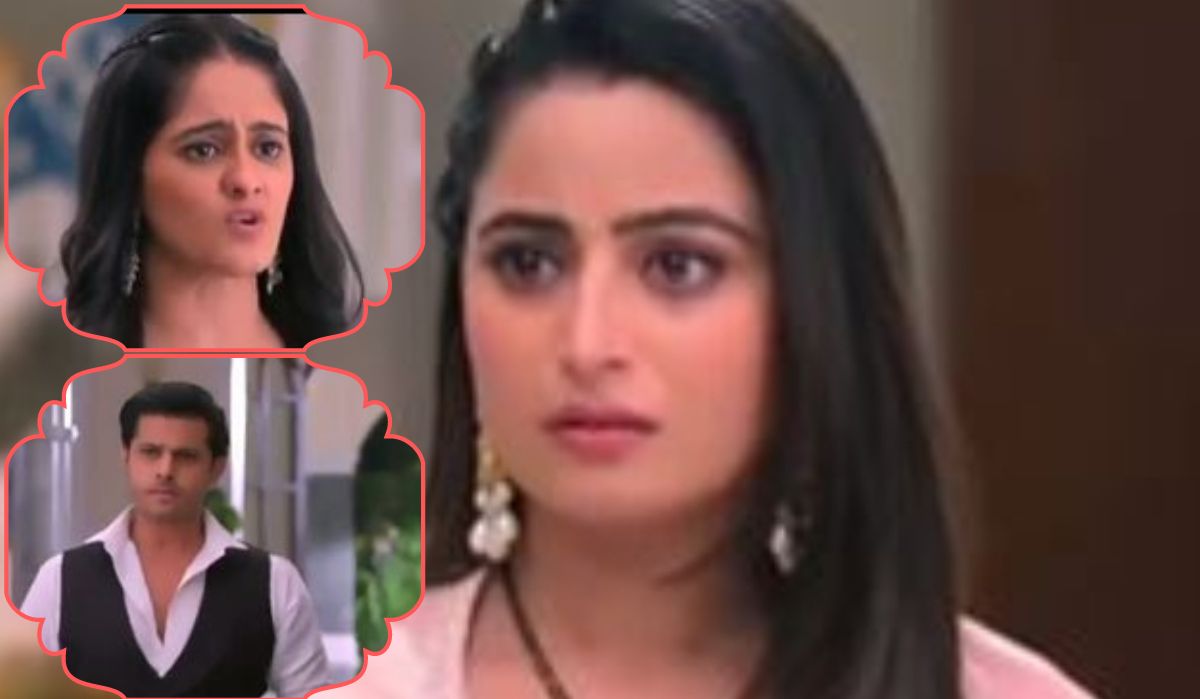 ‘Ghum Hai Kisikey Pyaar Meiin’: Star Plus’ spicy serial ‘Ghum Hai KisiKey Pyaar Meiin’ is leaving no stone unturned to entertain the audience. Ayesha Singh, Neil Bhatt and Aishwarya Sharma starrer ‘Gum Hai KisiKey Pyaar Mein’ is continuously seeing such twists and turns, which has increased the excitement of the people. Last day also in ‘Gum Hai Kisi Ke Pyar Mein’, it was shown that Pakhi argues with Virat for getting Vinayak’s admission in Savi’s school, but Virat is not ready to listen to her.

In Ghum Hai Kisikey Pyaar Meiin, it will be shown that Virat will tell Pakhi that his school is good and that is why he wants Vinayak to study in that school. In such a situation, Patralekha taunts him that you did not understand these things earlier. Pakhi also accuses Virat of ruining Vinayak’s life. On the other hand, when Vinayak comes to talk to her about admission in Savi’s school, Pakhi shouts at him too.

Ghum Hai Kisikey Pyaar Meiin will further see that Pakhi will invite Sai to meet her at the cafe. Not only this, she will also ask him to return there. She will tell Sai that she is ready to bear all the expenses of Savi, but only if he takes her away from here. However, just then Virat reaches there and overhears both of them.

It will be shown further that Sai goes to Chavan residence in anger and lashes out at Virat that if you want to tell Savi the truth, then tell it, but also have to tell that her father had left her mother for someone else. Along with this, she imposes restrictions on Virat that he can meet Savi only on one day and that too on weekend.