New Delhi. All the countries are evacuating their citizens from there in the midst of the turmoil after the occupation of the Taliban in Afghanistan. America (United States) and India also did the same. Along with Indians, Afghan people have also been rescued from there by sending big planes. Meanwhile, former External Affairs Minister Natwar Singh has appreciated this move of the government.

Former External Affairs Minister and Congress leader Natwar Singh said that India has taken a good step to bring back Indians from Afghanistan in this difficult time. He said that as far as India is concerned, we should adopt the strategy of wait and watch. India has not broken diplomatic relations with Afghanistan. We are hoping that the Taliban will be wiser than before.

Earlier on Wednesday, Natwar Singh had said that the Indian government should have openly established contact with the Taliban even before it was captured. He also said that if the Taliban acts as a responsible government in Afghanistan, then India should establish diplomatic relations with it.

Natwar Singh says that for the time being, India should follow the strategy of wait and watch, and he also said that the Taliban who occupied Afghanistan in the past looks better than the Taliban of 20 years ago. He says that the US will have to take a lot of responsibility because President Joe Biden made it easier for the Taliban to come there by withdrawing his troops.

According to him, the Taliban looked better than the earlier Taliban because they were openly anti-Hindu. They are still closer to Pakistan, but that doesn’t mean Islamabad can run them on its own terms. 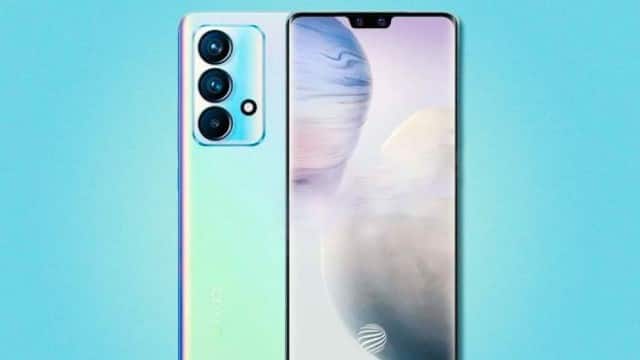 OnePlus Nord 2 Pac-Man Limited Edition is coming to India, will get this powerful processor 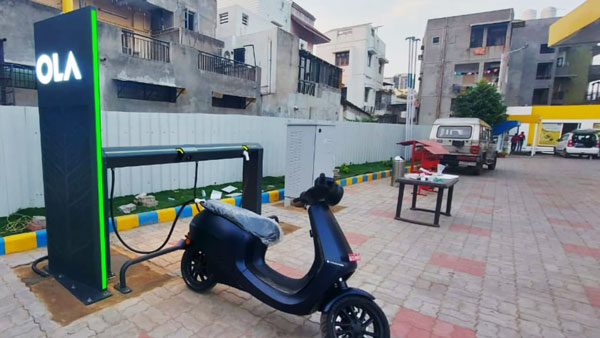 Ola started the work of setting up hypercharge stations, 4,000 stations... 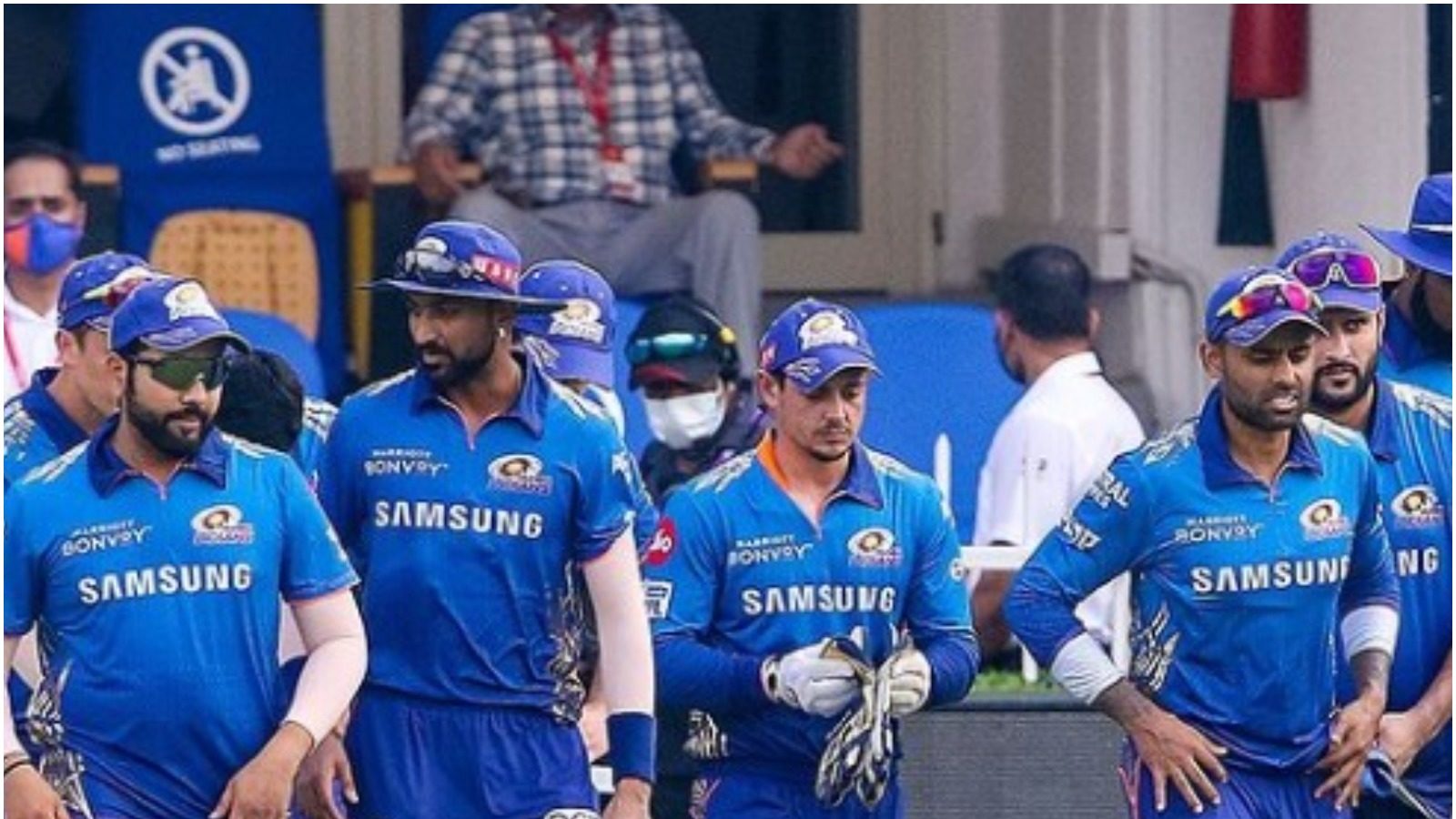 Mumbai Indians should not let 3 players get out of hand... 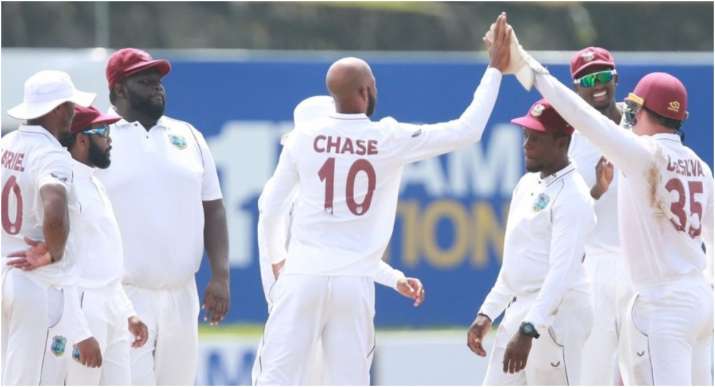 SL vs WI: The spinners made the West Indies comeback, Sri... 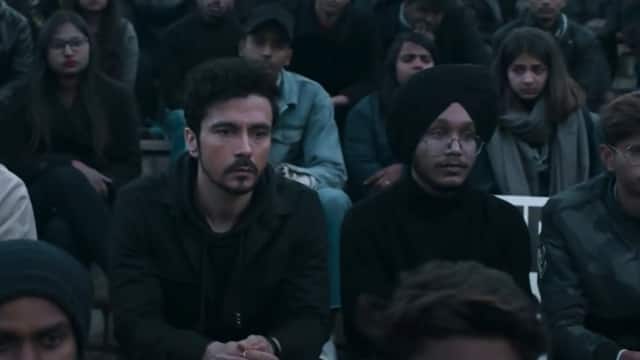 The storm of ‘The Kashmir Files’ running at the box office,... 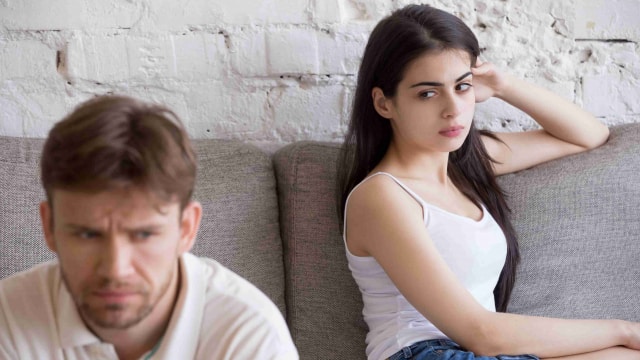 Chhath Puja 2021: Pradeep Pandey Chintu is coming to make a...