Apart from Star Sports, the final of the World Test Championship (WTC) between India and New Zealand will also be telecast on Doordarshan’s sports channel DD Sports, so that Indian viewers living in remote areas can also easily enjoy this match. Will be able to lift Let us tell you that this title match between India and New Zealand is to be played in Southampton from 3:30 pm.

Union Information and Broadcasting Minister Prakash Javadekar tweeted and informed about the telecast of this match on Doordarshan. Javadekar tweeted, “An update for cricket lovers. Now you can watch the WTC Finals on DD Free Dish on DD Sports Channel.”

Sharing an update for cricket lovers. Now, you can watch #WTCFinal on @ddsportschannel on DD Free Dish. https://t.co/vs10HLHFJV

The final of the ICC World Test Championship is to be played in Southampton, England. Here the pitch is helpful for the spinners. In such a situation, Team India is looking heavy in the final, because it has world-class spinners in Ashwin and Jadeja. At the same time, after defeating England in the two-match Test series at home, New Zealand’s team has become the world’s number one team in Test cricket, and now they would like to create history by winning the title of Test Championship. In such a situation, it would not be wrong to say that the title match is going to be very exciting. 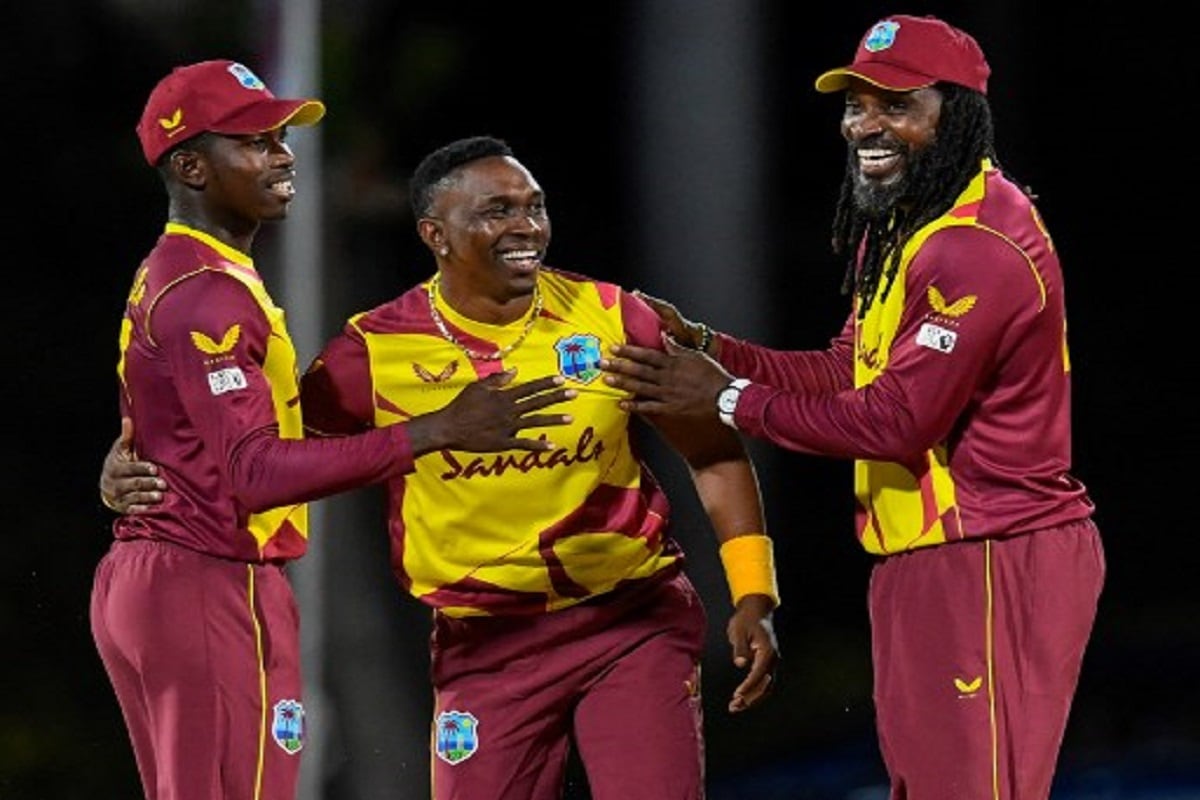 Coronavirus: less than two lakh cases filed in the country after...

Health Ministry holds meeting with 15 states on slow pace of...