Google Pixel 6A great smartphone will launch soon in India 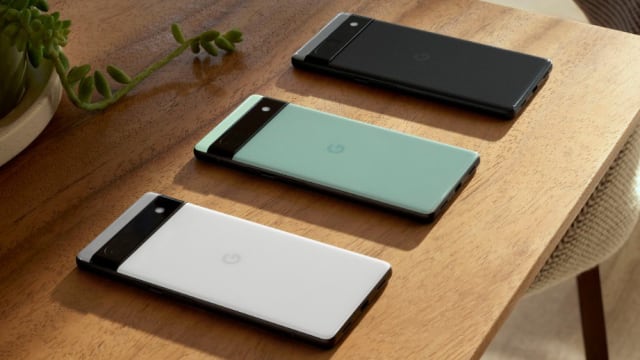 Google’s great smartphone Google Pixel 6A, which is making a splash in the global markets, is now ready to be launched in India. At present, the company has not made any official disclosure about the launch date but a tipster has claimed that the phone will be launched in the Indian market tomorrow i.e. July 21.

Actually, according to tipster Sahil Karol, Google Pixel 6A will be launched in India tomorrow i.e. on July 21 (Thursday). This is much sooner than the expected deadline of the end of July. The tipster has also revealed the price. Let’s know everything in detail…

This will be the price of Pixel 6a in India!

Apart from the launch date, the tipster has also revealed the box price of the smartphone. The box price of Google Pixel 6a is said to be Rs 43,999. Since this is the box price, the selling price of the smartphone is expected to be under Rs 40,000. We speculate that the device could be priced at Rs 36,999 or Rs 37,999 in India. Although this pricing looks attractive, but we must wait for the official announcement from the company.

The same applies for the launch date as well. It seems that Google will quietly make the Pixel 6a available in the Indian market. Upon release, the smartphone will rival the newly launched Nothing Phone (1) which retails for Rs 31,999 in India. It will also compete with other Chinese devices like Realme GT Neo 3, OnePlus 10R, Motorola Edge 30. Features of Pixel 6a Smartphone

As for the specifications, the smartphone will likely come with a compact form factor. It is expected to have a 6.1-inch full-HD + AMOLED display. Unlike the competition, it will have a standard 60Hz refresh rate panel. The screen will feature HDR support and always-on-display technology. There will also be a protection of Corning Gorilla Glass 3 on the screen.

One of the highlighting factors of the phone will be its cameras. While it will only have a dual camera setup consisting of a 12.2MP main lens and a 12MP ultra-wide lens, it is expected to offer better cameras than the competition. On the front, it will have an 8MP selfie snapper.

On top, it will be equipped with Google’s in-house Tensor chipset, coupled with 6GB LPDDR5 RAM and 128GB UFS 3.1 internal storage. It will pack a 4306mAh battery with 18W fast charging support. It will have an in-display fingerprint scanner for security. The smartphone will boot on Android 12 OS out-of-the-box and will support up to three software and two security updates.