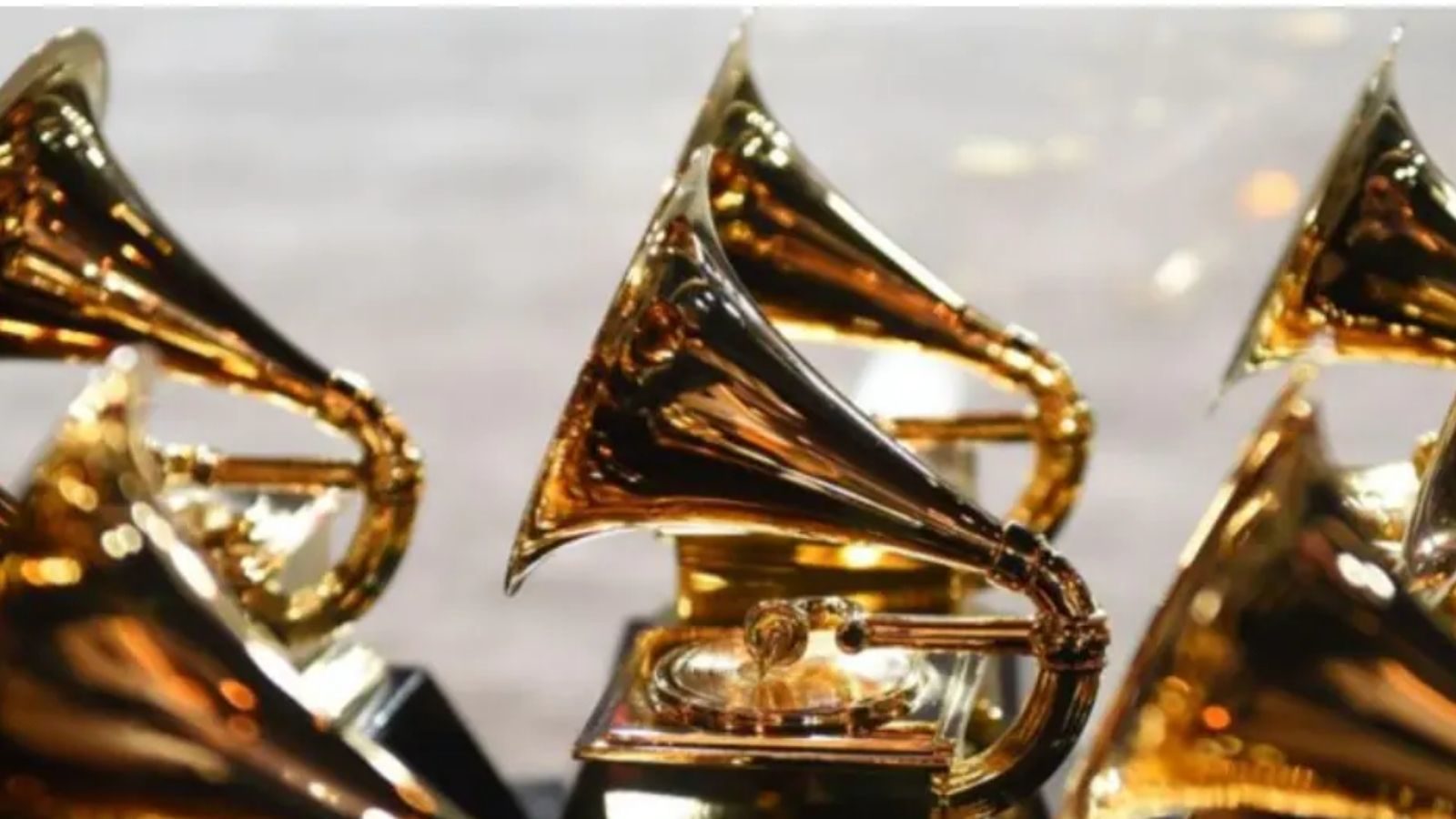 The havoc of corona virus is increasing rapidly not only in India but all over the world. The Grammy Awards 2022 has been postponed due to the threat of the Omicron variant of the corona virus. The Grammy Award is considered the world’s most prestigious award in the music world. The 64th Grammy Awards were to be held on 31 January in Los Angeles, USA. In view of the increasing cases ahead of the event, The Recording Academy has announced the postponement of the Grammy Awards 2022. The Recording Academy organizes this prestigious award ceremony.

CBS-The Recording Academy issued a joint statement
“After discussions and discussions with city and state officials, health and safety experts, the artist community and many of our partners, the Recording Academy and CBS have postponed the 64th Grammy Awards show,” a joint statement said. The health and safety of the people in our music community, the live audience and the hundreds of people who work tirelessly to produce our shows are our first priority. We look forward to celebrating music’s biggest night ever. The new date of this celebration will be announced soon.

The event was moved forward in the year 2021 as well
Let us tell you that last year also the Grammy Awards were postponed for some time due to Corona virus. Like most events, a decision was taken to postpone the Grammy Awards at the beginning of 2021. The Grammy Awards 2021 was scheduled to be held on January 31, later its date was extended and shifted to March. 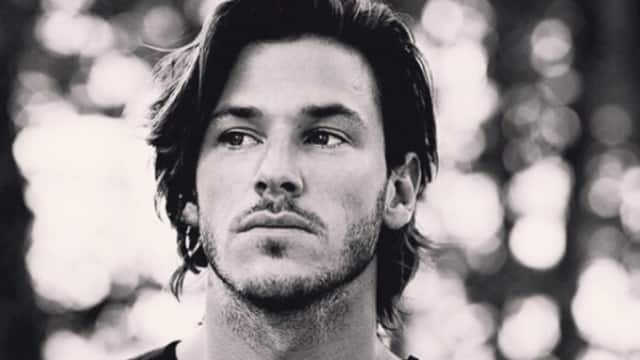 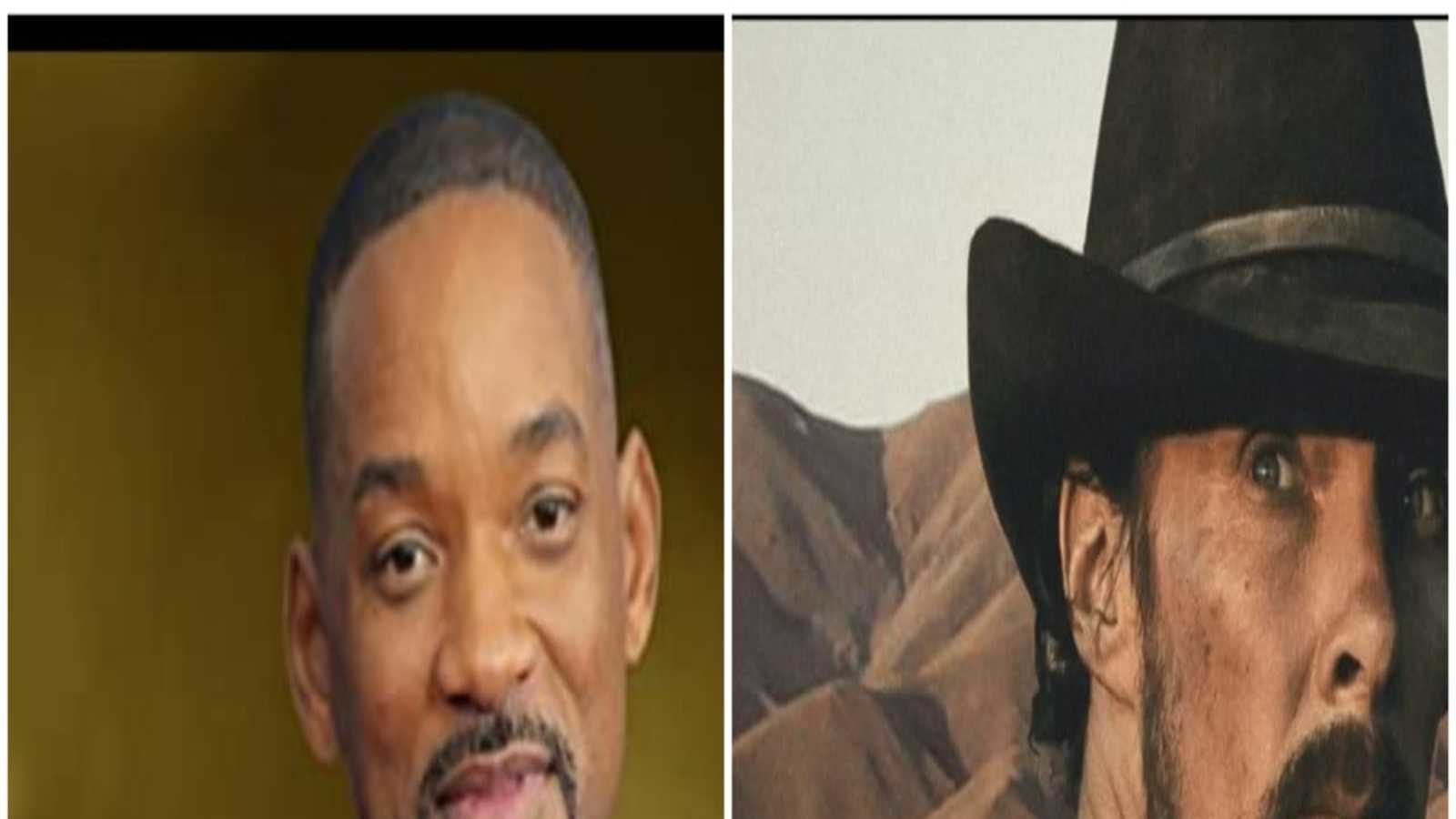 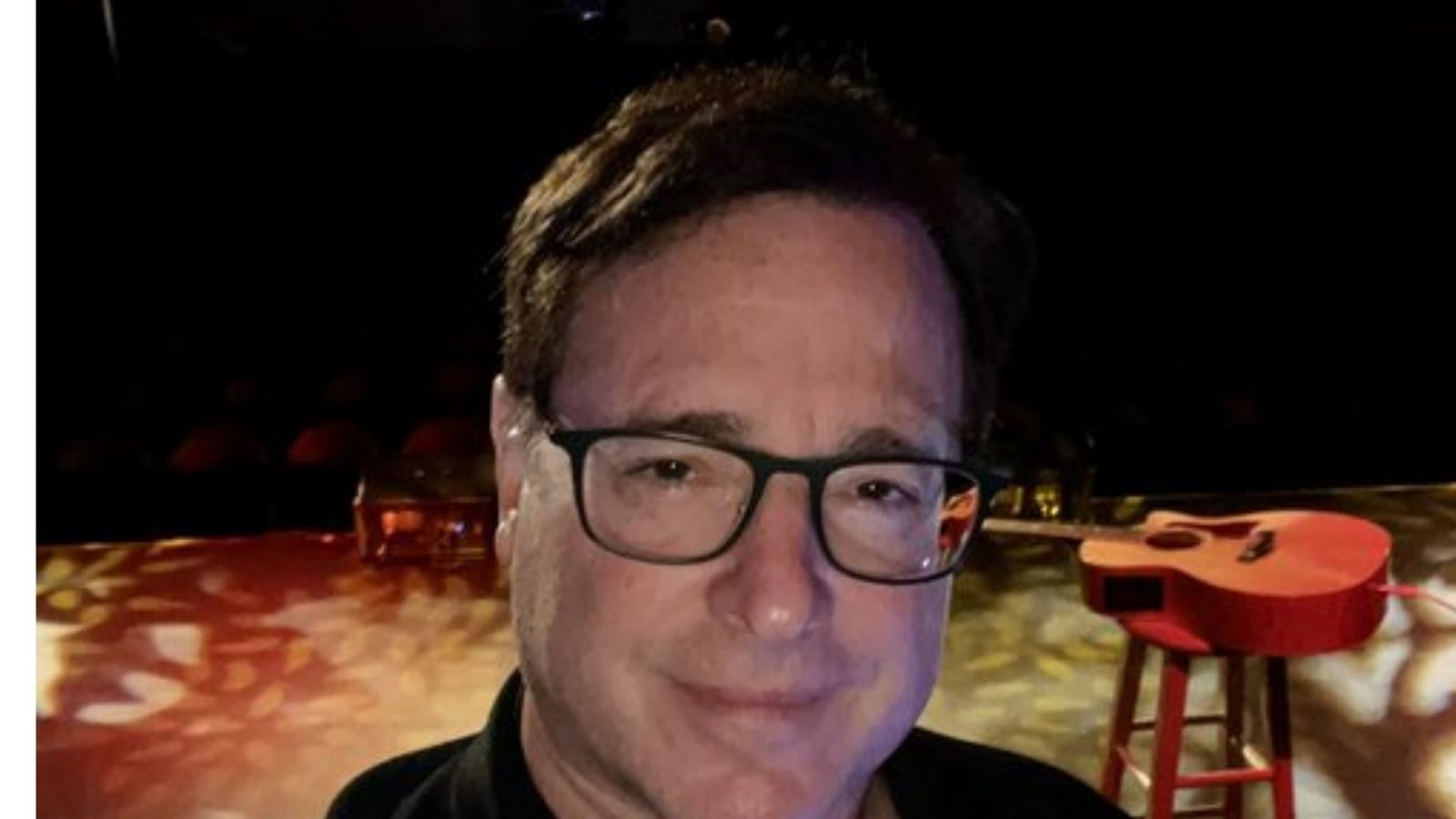 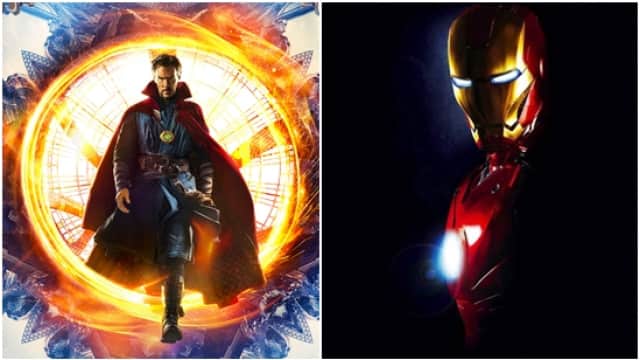 Attention WhatsApp users! This new feature is being removed from the app, know why you...

ENG vs IND: Irfan Pathan witty tweet on Ashwin not in...

How to Increase Immunity: Ginger and Garlic are effective in increasing...

Bigg Boss 15: The sword of double elimination hangs on the...

RSMSSB Recruitment 2021: Vacancy for more than 3 thousand posts of...

Sindhu reached the semi-finals of Syed Modi International, Prannoy was out...