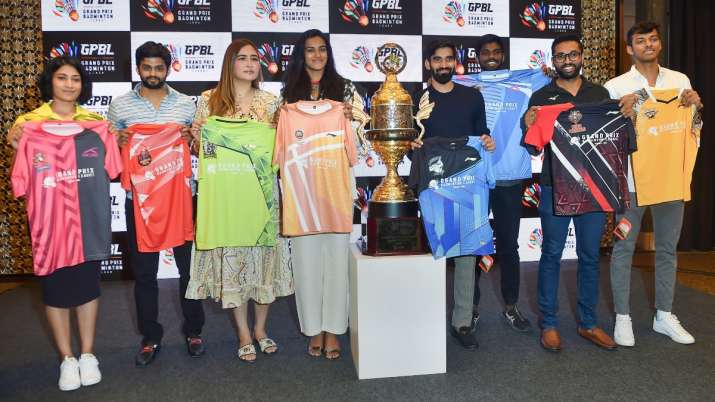 The Grand Prix Badminton League (GPBL), to be played under the aegis of Karnataka Badminton Association, was officially launched on Saturday in the presence of country’s top players PV Sindhu and Kidambi Srikanth, which will be played from July 1 to 10. Besides Sindhu and Srikanth, Sai Praneeth, Jwala Gutta, Ashwini Ponnappa, Chirag Shetty, Satwiksairaj Rankireddy and HS Prannoy were also present at the ceremony.

These players were also declared ‘mentors’ of eight franchises, according to the release. Sindhu, a two-time Olympic medalist, is also the co-owner and ‘mentor’ of the city-based team Bengaluru Lions.

After unveiling the trophy, he said, “We all know what a league like this has done for sports other than cricket. It is a platform to discover talent through which sports reach people. I am thrilled to be a part of GPBL. ,

The total prize money of GPBL is Rs 60 lakhs out of which the winning team will get Rs 24 lakhs and the runners-up will get Rs 12 lakhs. The ‘mentor’ of Malnad Falcons will be Chirag Shetty and ‘mentor’ of Bandipur Tuskers will be Jwala Gutta, who is also the co-owner of the team. 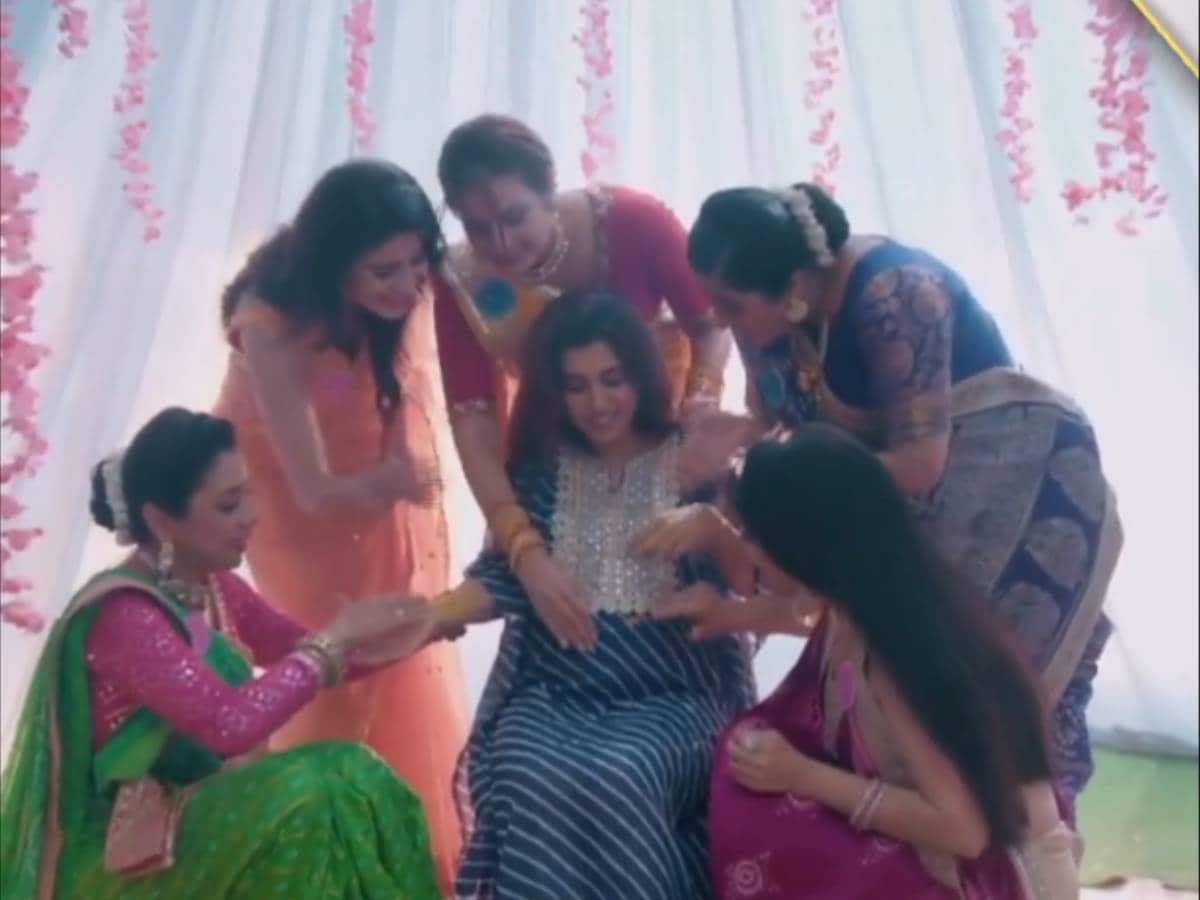 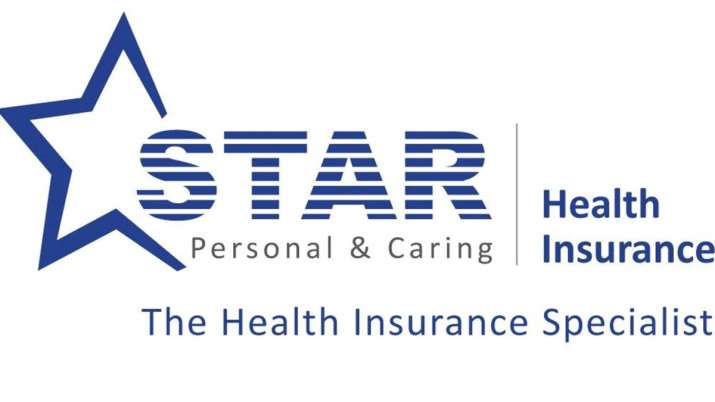 OSCAR 2022: India’s disappointment at the Oscars, know what is it...