‘Guardians Of The Galaxy’ Vol 3 Trailer Out: Know when the film will be released 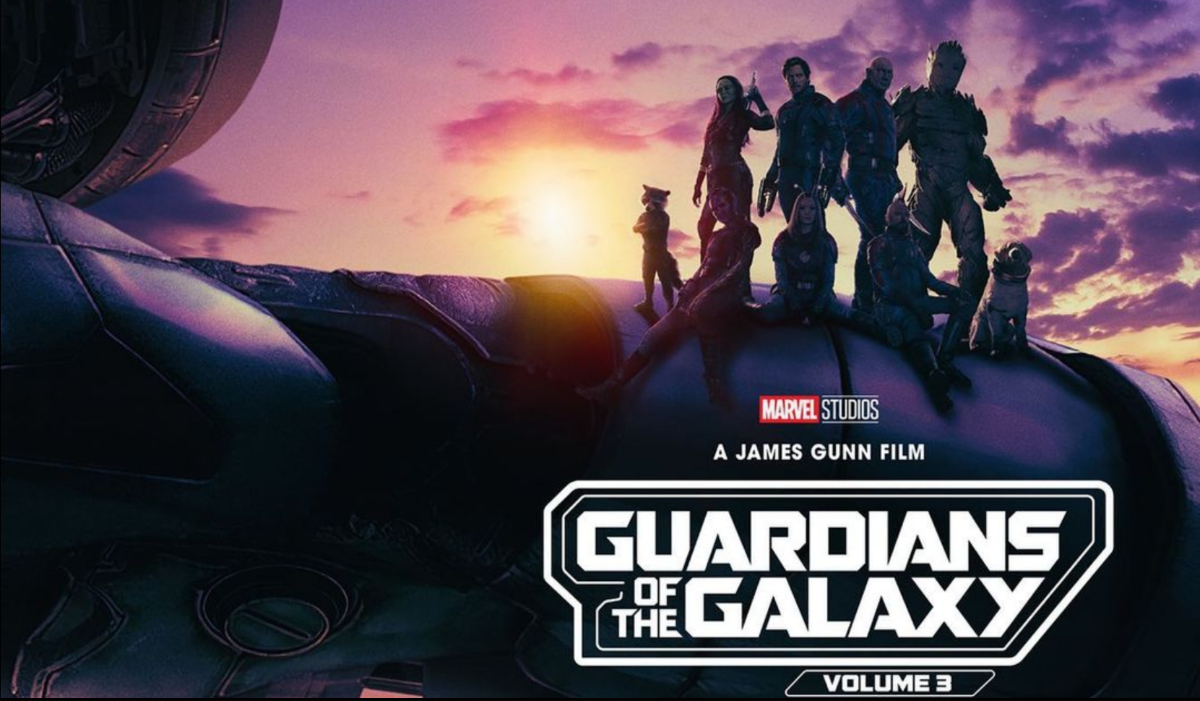 Guardians Of The Galaxy Vol 3 : People eagerly wait for the films of Marvel Studios Universe. Marvel Cinematic Universe is preparing to bring another superhero film. The third part of ‘Guardians of the Galaxy Vol. 3’ is all set to hit the theaters next year, the trailer of which has been launched.

A post shared by Guardians of the Galaxy (@guardiansofthegalaxy)

The band of misfits will see something different this time around in Marvel Studios’ Guardians Of The Galaxy Vol 3. Peter Quill is still reeling from the loss of Gamora. They have to protect themselves as well as protect the universe. His team will have to rally around the universe. This is a mission. If this mission fails, it could lead to the end of the Guardians.

Marvel Studios India’s ‘Guardians of the Galaxy Vol 3’ will be released in theaters on 5 May 2023. The film will be released in English, Hindi, Tamil and Telugu languages. In the trailer released, the entire team of Peter Quill returns as the Guardians of the Galaxy once again, fighting to save everyone. But Gamora is missing in his team and Peter is also missing him a lot.