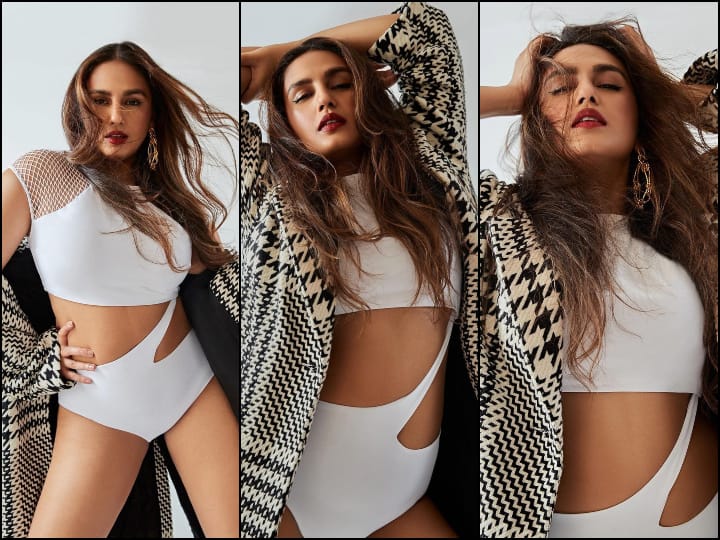 Actress Huma Qureshi, who is always trolled about her weight, has shared some bold pictures on Instagram. In this, she is wearing a white color monokini. Actress Patralekha commented on these photos of her and wrote Kya Bomb Ho Tum, while Mrunal Thakur called her hot. She played a small role in Alia Bhatti’s film Gangubai. She was seen in Maharani in which she played a strong role of a female leader. Her last web series was ‘Mithya’. Even before this, Huma has been constantly sharing her hot photos on Insta. Apart from routine, she shares photos of photoshoots. Huma has millions of fans. Fans went crazy on this picture of Huma in red dress. Writing a motivational caption, Huma shared these pictures on social media. Fans also showered love on these photos of her. Huma’s character was well-liked in the film Gangs of Wasseypur. After that film, she became a well-known name of Bollywood. - Advertisement -
Share
Facebook
Twitter
Pinterest
WhatsApp
Previous articleAnkita Lokhande got a glamorous photoshoot done with husband Vicky Jain, see the romantic chemistry of the couple in pictures
Next articleShweta Tiwari PICS: The beauty of Shweta Tiwari remains intact even in 41 years, the mother of 2 children wreaks havoc in every look
- Advertisement -