Home Cricket ICC U19 WC 2022: Along with defending champion Bangladesh, Afghanistan also made... 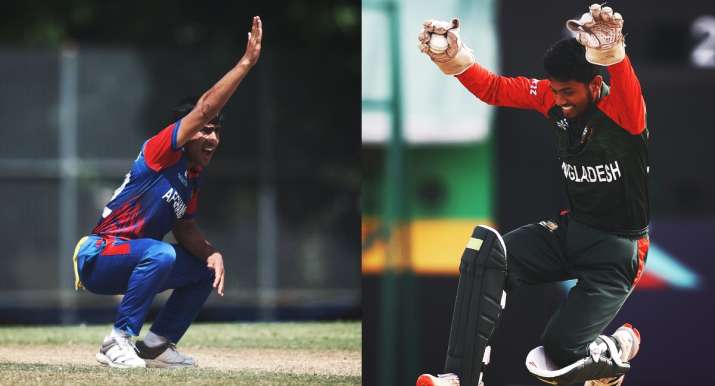 Defending champions Bangladesh defeated the United Arab Emirates (UAE) by nine wickets under the Duckworth-Lewis method on Saturday to book a place in the quarter-finals of the Under-19 World Cup in a rain-affected match. Bangladesh bowlers bundled out UAE for just 148 runs. The defending champion team then chased down the target with 61 balls to spare.

Electing to bat after losing the toss, UAE lost two wickets within three overs. Dhruv Parashar and captain Alishan Sharafu then took the innings by adding 44 runs for the third wicket. Punya Mehra then played an innings of 43 runs but he could not find a good partner from the other end. The team lost the last seven wickets adding 98 runs.

Ripon Mandal was the most successful bowler for Bangladesh, taking three wickets for 31 runs. Chasing the target, Bangladesh started well by adding 86 runs for the first wicket. When the opening pair of Mahfizul Islam (64 not out) and Iftekhar Hossain (37) added 45 runs, the game was stopped due to rain.

Bangladesh got a target of 107 runs when the game resumed. Mahfizul completed his half-century but Iftekhar returned to the pavilion. Mahfizul along with Prateek Navroz Nabil (05 not out) took the team to the target, which made the team a place in the knockout. Bangladesh will take on India in the quarter-finals on January 29 where they will try to replicate the performance of the finals of the previous tournament.

Afghanistan, on the other hand, beat Zimbabwe by 109 runs in Group C to enter the last eight where they will face Sri Lanka. For Afghanistan, captain Suleiman Safi played an innings of 111 runs in 118 balls with the help of 14 fours and three sixes as the team scored 261 for six. Safi got out on the last ball of the innings.

Opener Nagyaliya Kharote also scored 50 runs in 45 balls with the help of eight fours and a six. For Zimbabwe, Alex Falao took three wickets for 54 runs. In response, Zimbabwe were bundled out for 152 runs in 36.4 overs in front of the spinner’s magic of spinner Nangeyaliya (4 for 30). For Zimbabwe, opener Matthews Welch (53) and wicketkeeper Rogan Wolhter (28 not out) were able to bat only. Apart from these two, only Brian Bennett (14) could touch double digits. 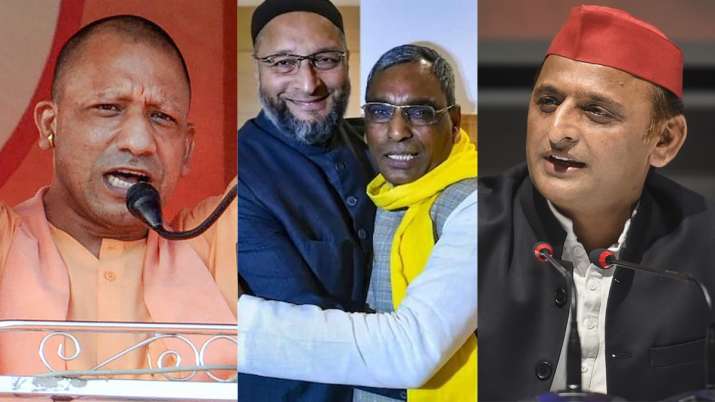 Small parties engaged in bargaining with big parties in UP, know... 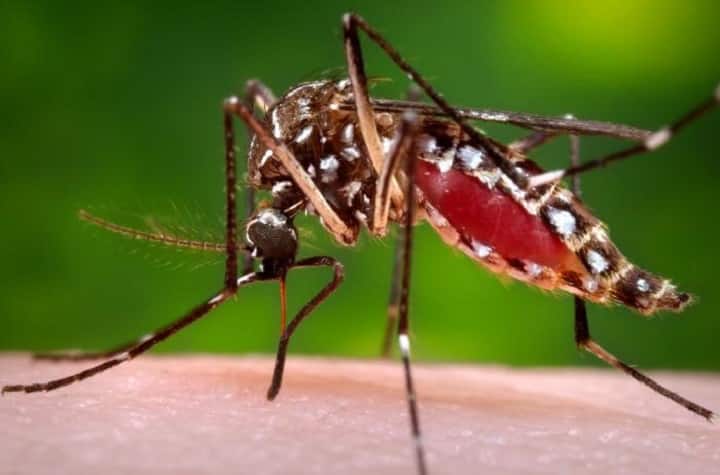 Delhi Dengue: So far this year, more than 100 dengue cases... 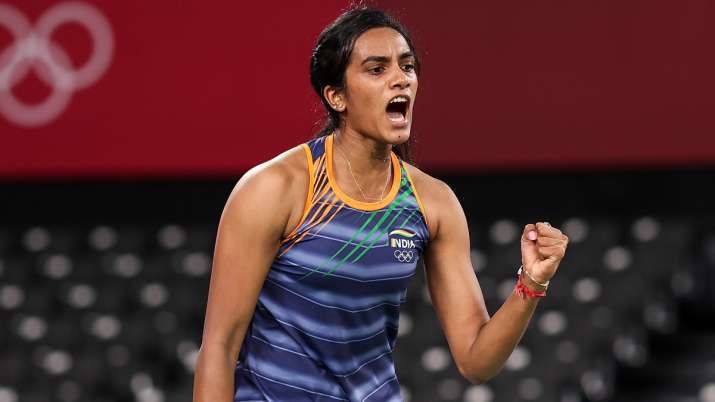 Tarak Mehta’s Champak uncle was so young 14 years ago, it...

Adivi Sesh said on the clash of ‘Major’ with Akshay Kumar’s...