These Sunday special pictures of Shahrukh Khan, Kareena Kapoor and Karan Johar are making a lot of headlines on social media. In this, where the King of Bollywood i.e. Shahrukh Khan is seen in a casual look in a plain T-shirt. So there his wife Gauri Khan appeared in a beautiful printed dress.

These pictures have been shared by Amrita Arora and Karisma Kapoor on their Instagram. Sharing the photo, Karisma wrote, A perfect Sunday evening #loveandlaughter. Talking about the Kapoor sisters, Kareena carried a white top with denims and a statement sling bag. On the other hand, Karisma was seen in a very simple and comfortable dress. At the same time, Kareena’s bestie and Malaika Arora’s sister Amrita Arora also joined the get-together. At the same time, Malaika Arora Khan, who judged Supermodel of the Year, was seen wearing a white bralette with a matching blazer.

Seeing the pictures, the fans made this demand

At the same time, famous filmmaker Karan Johar and fashion junkie Manish Malhotra were also seen having fun with everyone. In the pictures, we can also see Adar Poonawalla and his beautiful and stylish wife Natasha Poonawalla. The pictures have got millions of likes so far. While commenting on this, a fan told Karan Johar that he should make a film with Shahrukh Khan and Kareena Kapoor.

While the other wrote that, ‘Big Boss of stars’. On the work front, Karan Johar’s Bigg Boss OTT premiered on Voot at 8 pm on Sunday. 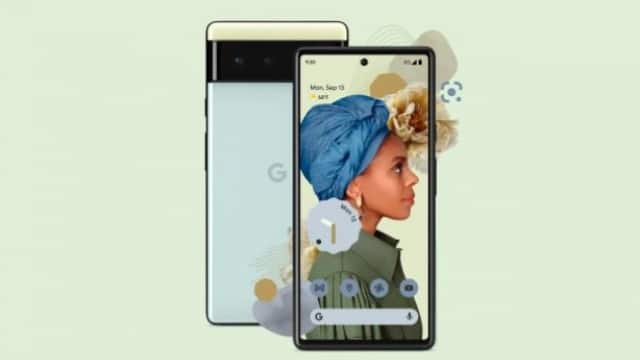 Google is bringing a strong 5G phone, will get many great features with 30W fast... 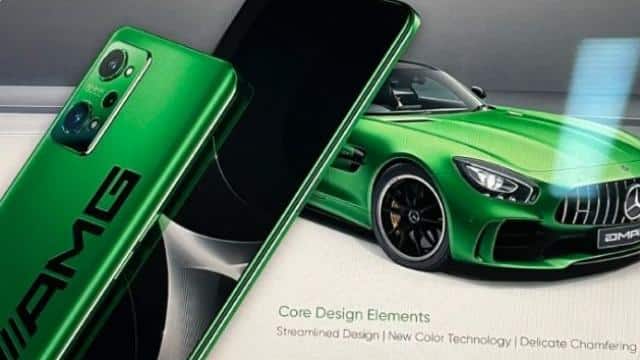 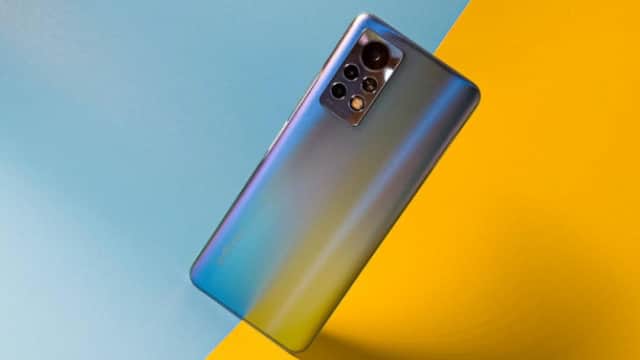 Love Horoscope: Today the married life of these zodiac signs will... 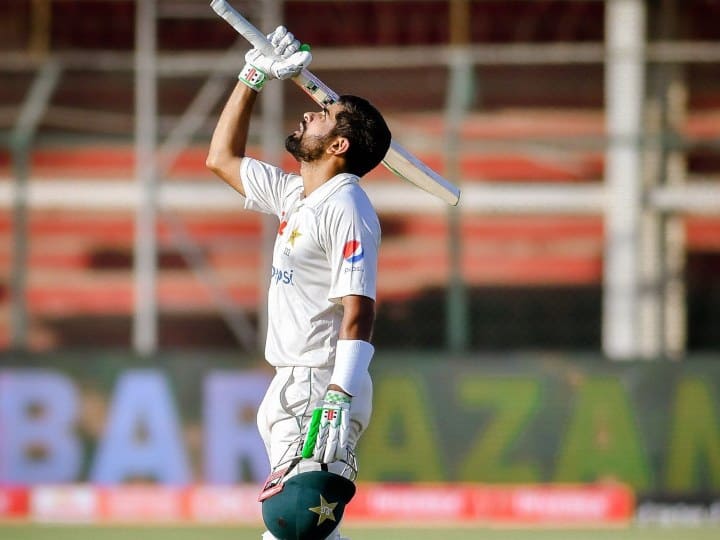 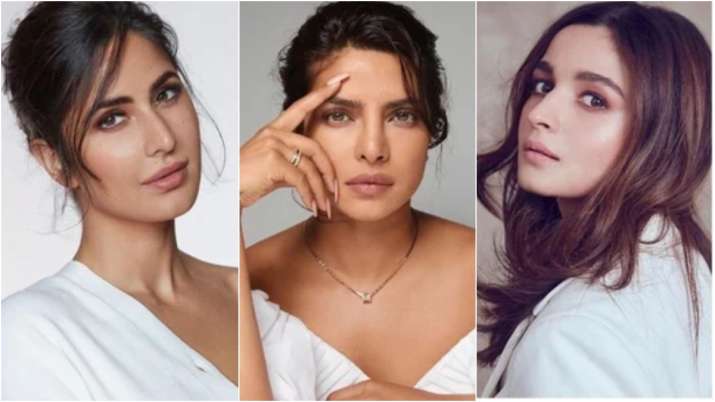 Horoscope January 17: People of these zodiac signs including Libra should...