IND A vs NZ A Series: India A squad announced for the series against New Zealand 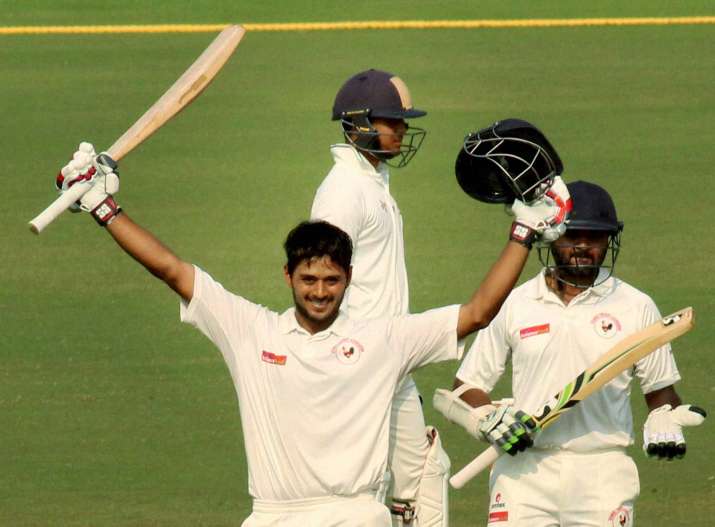 IND A vs NZ A Series : The India A team will take on the New Zealand A team in a three-match four-day series starting this month. Many well-known names of India playing international matches will also be included in this series. The Board of Control for Cricket in India has announced a 16-member team for this important series to be held in India.

Gujarat opener Priyank Panchal was named the captain of the India A team for the four-day series against New Zealand A starting in the last week of this month. The BCCI on Wednesday announced the 16-member India A squad. Apart from Panchal, the team also includes Rituraj Gaikwad, Kuldeep Yadav and famous Krishna. Fast bowler Umran Malik has also been included in the team.

Players who performed best in domestic cricket got a chance

The selectors have also looked at players who have done well in the domestic season and have included Bengal batsman Abhimanyu Easwaran, Rajat Patidar, who played a key role in Madhya Pradesh’s Ranji Trophy win, and Mumbai’s Sarfaraz Khan. The team also includes players like young batsman Tilak Verma, medium pacer Mukesh Kumar and Yash Dayal who have not played international cricket yet.

After the four-day matches, a three-match ODI series will also be played between the two teams, for which the team will be announced later. At present, venues have been announced for four-day as well as one-day matches.

M Chinnaswamy Stadium in Bengaluru will host the first and third four-day matches while the second match will be played at the Rajanagar Stadium in Hubballi. Chennai’s MA Chidambaram Stadium will host all three ODIs.