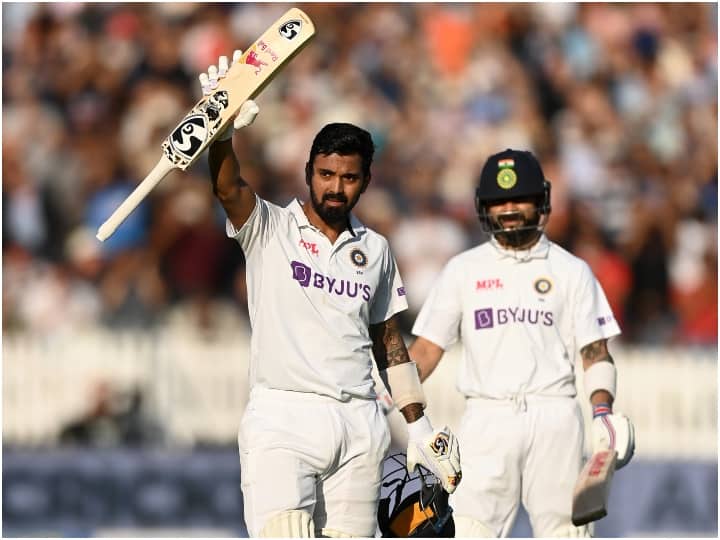 India vs England 2nd Test: The first day of the second Test between India and England being played at the historic ground of Lord’s was named after the Indian batsmen. Earlier, Rohit Sharma and KL Rahul made a record opening partnership of 126 runs for the first wicket. However, Rohit missed out on a century. He got out for 83 runs. At the same time, KL Rahul completed his sixth century in Test cricket. At stumps, KL Rahul returned unbeaten on 127 and Ajinkya Rahane on 01. James Anderson took two wickets for England and Ollie Robinson took one wicket. Rahul has hit 12 fours and a six in his innings so far.

It was the first day

India scored 276 for three at the end of the first day of the second Test against England at Lord’s Cricket Stadium on the back of brilliant innings by openers KL Rahul (127) not out and Rohit Sharma (83). Huh.

Earlier, the toss was delayed by about half an hour due to rain. England won the toss again and decided to bowl first. Batting first, India got off to a solid start and Rohit Sharma and Rahul shared a 126-run partnership for the first wicket.

After this, the third session was completely in India’s name and captain Virat Kohli and Rahul led Team India towards a big score. Both the batsmen added 117 runs for the third wicket. But Kohli got out after scoring 42 runs off 103 balls with the help of three fours. 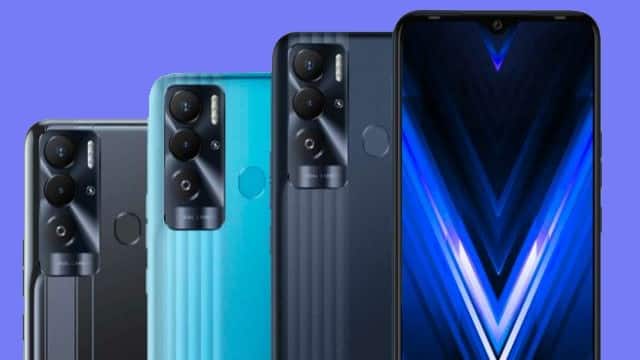 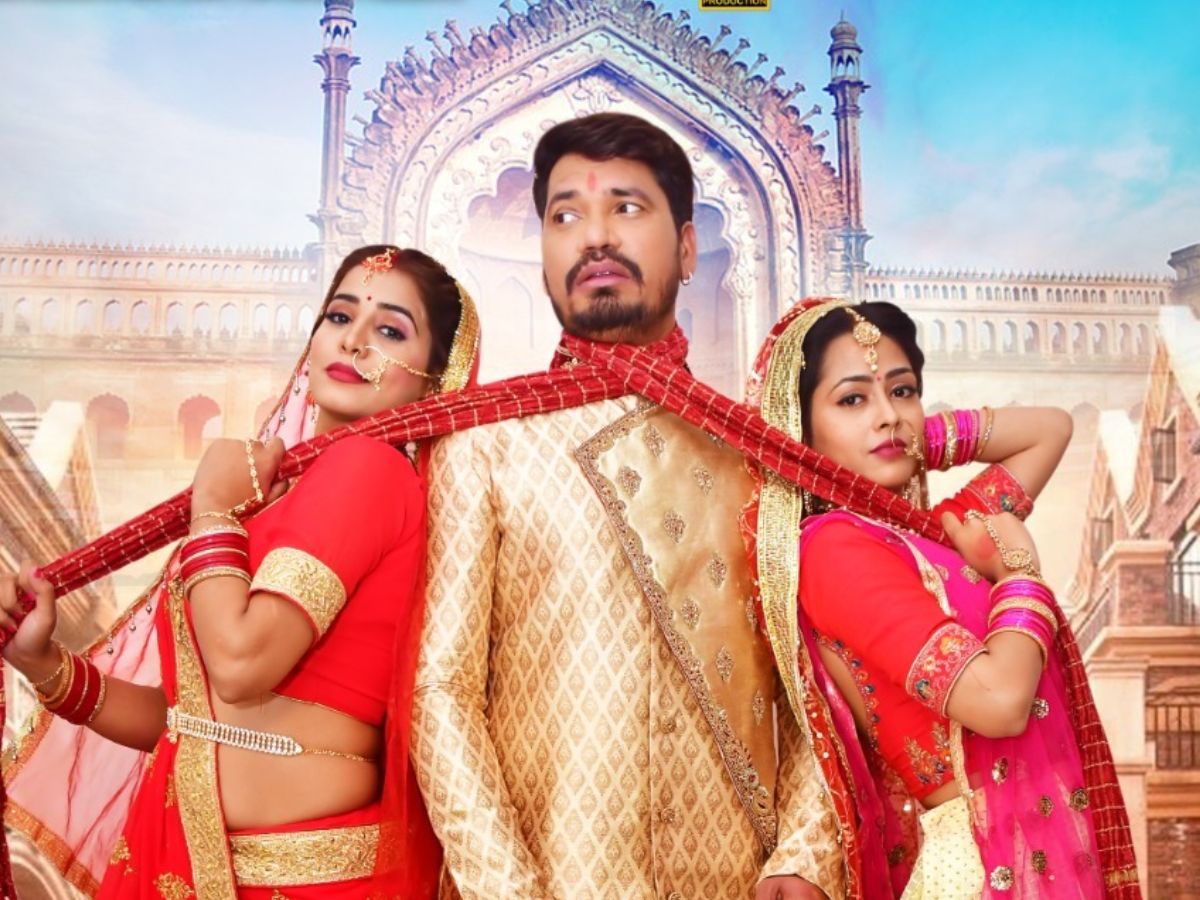 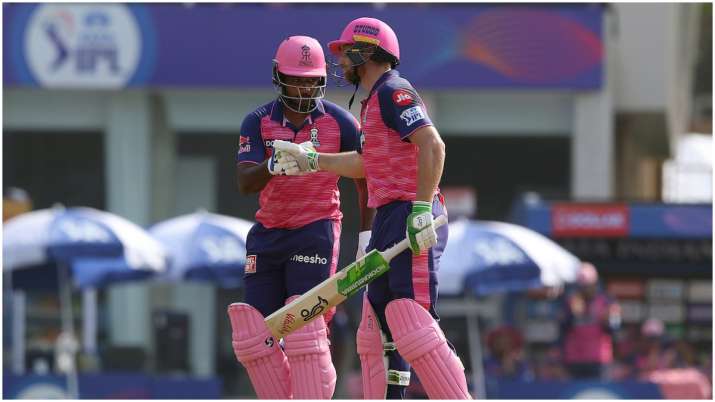 RR vs GT Dream11 Team Prediction: This is today’s most powerful... Celebs Wedding: This actor married an actress 16 years younger than... 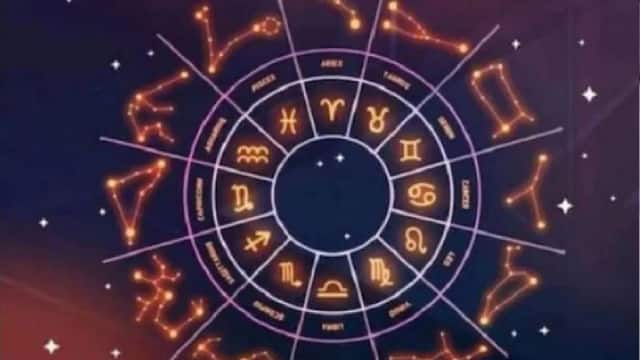 ‘Doctor Strange in the Multiverse of Madness’ teaser trailer and poster...

BRAHMĀSTRA: Deepika Padukone’s glimpse in the trailer of Brahmastra? Fans...