IND vs ENG: 5 England players who threaten India, can be decisive in Test series 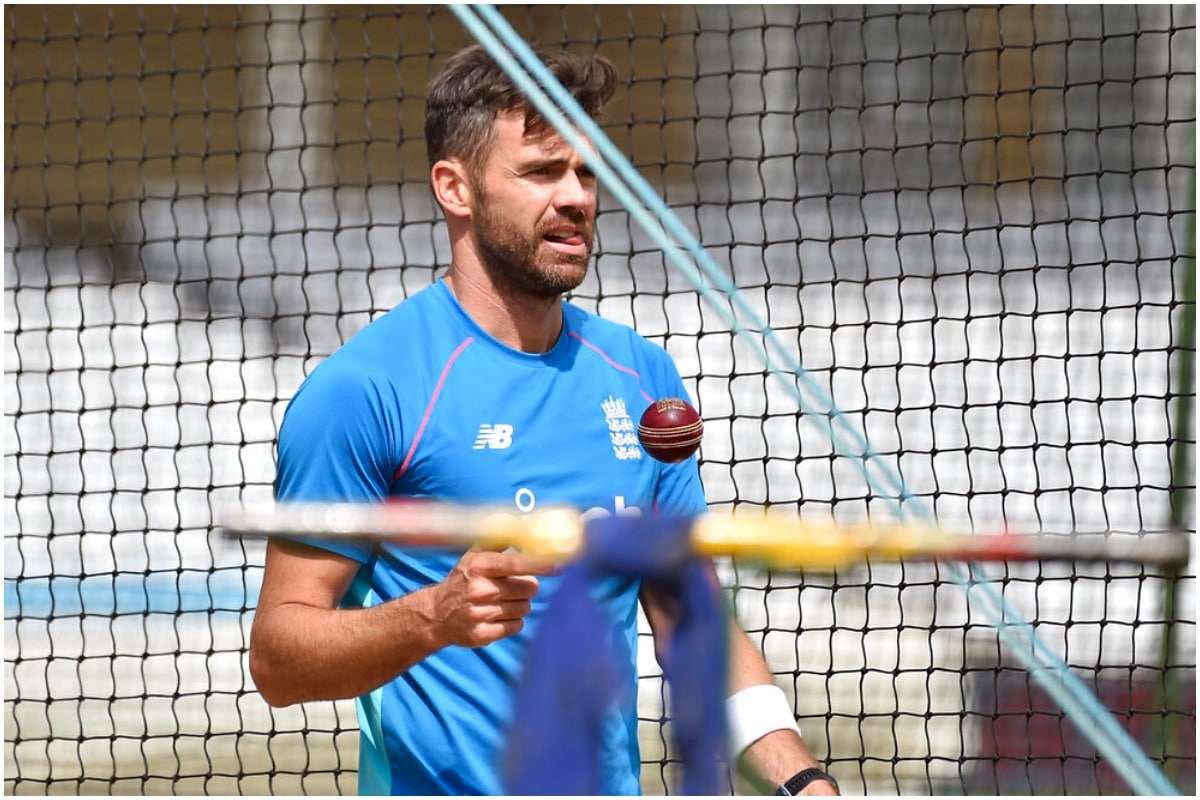 London. Both India and England teams have geared up for the five-match Test series (IND vs ENG). The performance of the English team at home has always been good. In such a situation, under the captaincy of Joe Root, the English team would like to repeat this feat once again. Team India has played 62 Tests in England so far, in only 7 the team has won. England has won 34 matches. The first match of the series is to be played from August 4. These 5 players of England can become a big headache against Team India in the series:

Joe Root: Captain Joe Root’s performance against Team India has been very good. He has scored 5 centuries and 9 half-centuries in 20 Tests. Not only this, 1789 runs have been scored at an average of 54. Highest innings of 218 runs. In such a situation, it will not be easy for Team India to stop the route. He is second in terms of scoring the most runs as an English batsman against India. Alastair Cook has scored the highest 2431 runs.

Jos Butler: Wicket-keeper batsman Jos Buttler has always contributed significantly in England’s Test victory. He has scored 757 runs in 12 Tests against India at an average of 42. He has scored one century and five half-centuries. Apart from this, he has also done 26 hunting behind the wicket.

James Anderson: England fast bowler James Anderson is the highest wicket-taker in Test cricket. His performance against India is superb. He has taken 118 wickets in 30 test matches against India. This is the best performance as an English bowler. He has achieved the feat of taking 5 wickets 4 times. He has always troubled the batsmen on the swing pitches of England.

Stuart Broad: Fast bowler Stuart Broad is also influential on the England pitch. He has taken 70 wickets at an average of 27 in 22 Tests against India. Twice is a 5 wicket jerk. His best performance is 6 wickets for 25 runs. With the new ball, the pair of Anderson and Broad is considered very dangerous.

Sam Karen: All-rounder Sam Karen can prove to be important in the Test series. In the absence of Ben Stokes, all eyes will be on Karen and she has also done well against India. He has scored 272 runs in 4 Tests against India at an average of 39. Has also hit 2 half-centuries. While bowling, took 11 wickets at an average of 24.

India could win only 3 series in England

So far 18 bilateral test series have been played between India and England in England. India has won only 3 series, while the host England team has captured 14 series. One series was tied. Team India got the last victory in 2007. Then the team captured the three-match series 1-0. After this, Team India has got a crushing defeat in all the three series played.