New Delhi. Team India’s batting coach Vikram Rathour is happy with the batting of Rohit Sharma. But he has been advised to focus on shot selection. Rathore said this at a time when Rohit was caught out for playing a pull shot in the second innings of Lord’s Test (IND vs ENG Lords Test). Rohit has been dismissed like this for the second time in this series. The England team bowled short against Rohit in the second innings under a special strategy. Once he was successful in hitting a six off Mark Wood’s ball. But in an attempt to get another such ball across the boundary, Moeen Ali was caught.

Rohit was dismissed while playing a pull shot in the first test as well.
Rathore further said that as far as Rohit is concerned, I think he has made it clear that it is his shot and he gets runs by playing it. Therefore, if the ball remains in his zone even further, he will continue to play pull shots. We are with them on this matter. They just have to be careful in shot selection. When, which shot to play, it has to be taken care of. Rohit Sharma was also out in the first Test while playing a pull shot. Then he had said that the ball which will be in his zone and he feels that it should be played, then he will definitely play the shot.

Kohli got out due to lack of concentration: Rathore
Regarding Kohli, the batting coach said that I do not think that there is any problem in the batting of the Indian captain. He got out today just because of lack of concentration. The ball he should have let go. He put the bat on him and lost his wicket. I don’t think any of his old weaknesses are coming to the fore again. 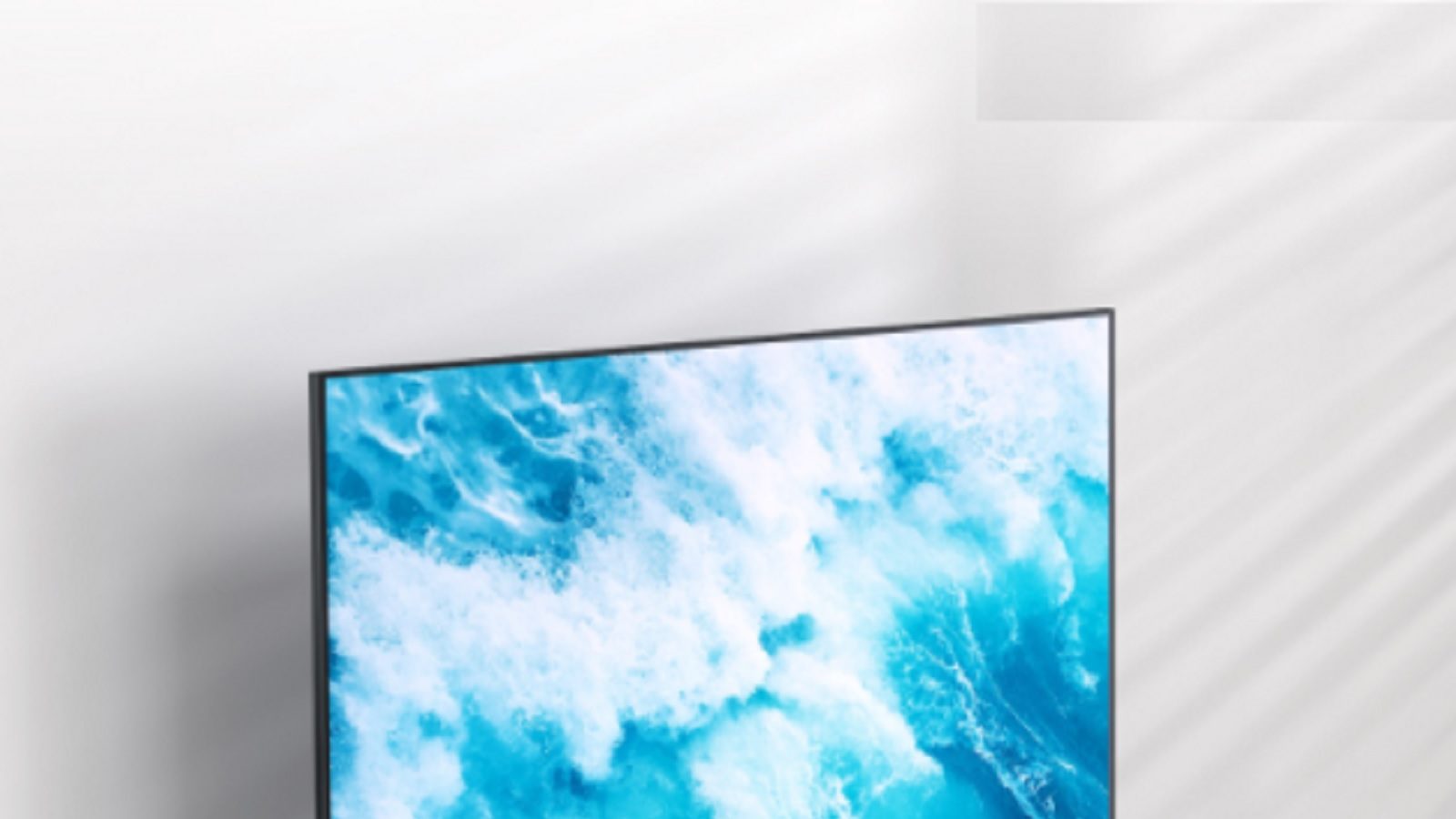 Budget Segments phones: These cool smartphones with the best features are available in less than... Saturn, Mars, Mercury in the same zodiac, see who will benefit... 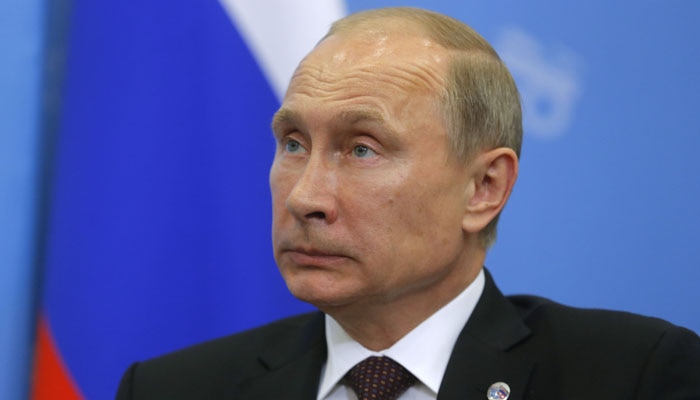 The good days of these zodiac signs will start from tomorrow,... Alia Bhatt reduced her weight in this way, you too can... 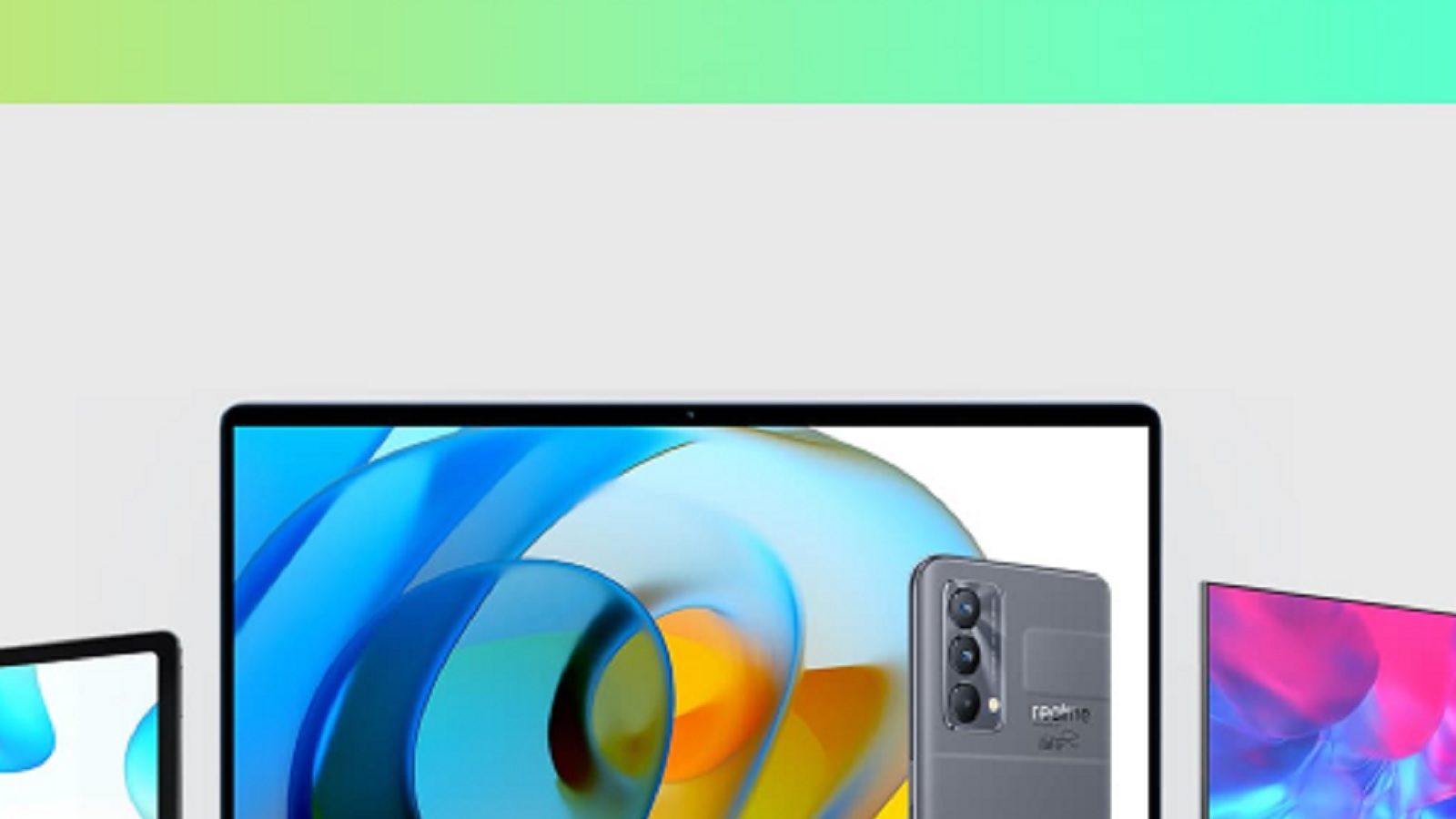 From Realme phones to speakers, get huge discounts on many accessories!...