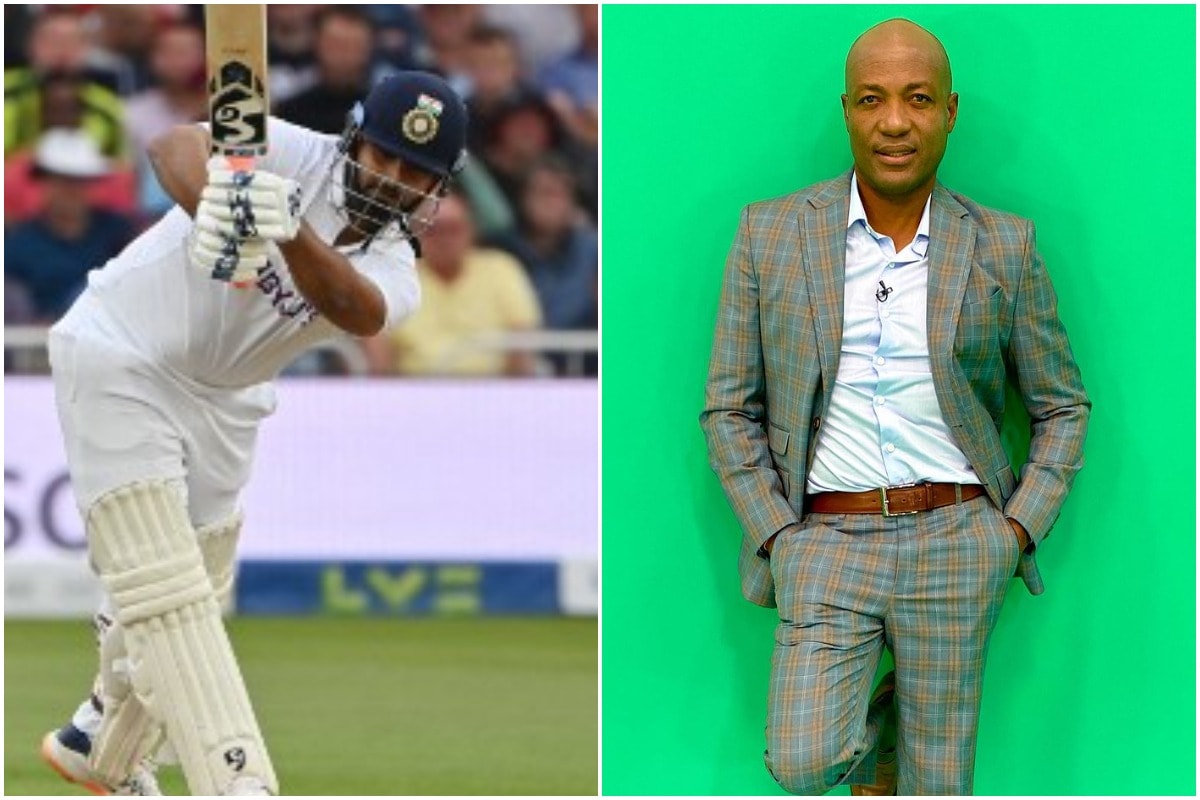 New Delhi. On the second day of the Nottingham Test (India vs England, 1st Test) rain disturbed and only 33.4 overs could be bowled throughout the day. However, in these 202 balls, the fans got to see a lot. Indian cricket fans saw the best opening partnership of KL Rahul and Rohit Sharma. Saw KL Rahul’s half-century but after that he saw 4 big batsmen of India being dismissed within just 15 runs. Team India’s first wicket fell for 97 runs, but before getting 112 runs, the team also lost the wickets of Cheteshwar Pujara, Virat Kohli and Ajinkya Rahane. After this, wicketkeeper Rishabh Pant stepped on the crease, and he adopted the policy of attacking England as soon as he came. This thinking of Pant was very much liked by former West Indies captain Brian Lara and he also expressed it by tweeting.

Brian Lara tweeted and wrote- ‘Exactly like this Rishabh Pant. Attack them. Keep moving the scoreboard. The great batsman Brian Lara tweeted this because Pant opened his account by playing an aerial shot off the ball of James Anderson. This shot of Pant surprised the former cricketers doing commentary. In fact, Anderson sent Cheteshwar Pujara and Virat Kohli to the pavilion for two consecutive balls. Rahane was also run out. Everyone thought that Pant would try to settle on the crease but this wicketkeeper of Team India appeared in his own style. Pant had scored 7 runs in 8 balls with the help of a four till the game was stopped due to rain. At the same time, KL Rahul also remained unbeaten on 57 runs.

Pant can reverse
Even though the Indian team has lost 4 wickets for 125 runs, but India is still ahead in the game. In fact, the England team has scored only 183 runs in the first innings. In such a situation, if Pant makes 40-50 runs, then Team India will easily get a big lead because KL Rahul has stood as a wall in Nottingham. Let us tell you that Pant had also scored the first century of his Test career in England itself. Many former England cricketers themselves consider Pant to be the biggest threat to England. Because with his quick batting, Pant has the power to turn the game around in one session. Hopefully Pant will do something similar on the third day. Samsung’s powerful tablet is coming, will get 11500mAh battery and 14.6 inch screen 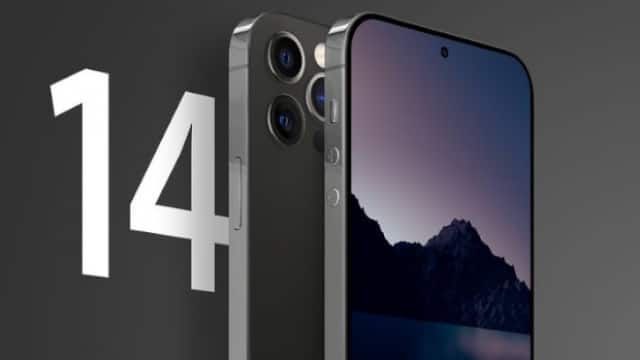 iPhone 14 series will make a splash as soon as it arrives, the new iPhones... 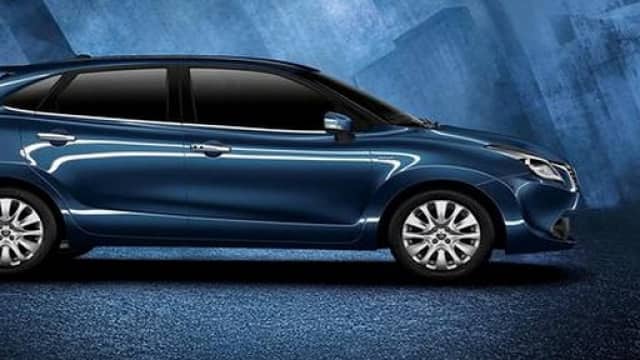 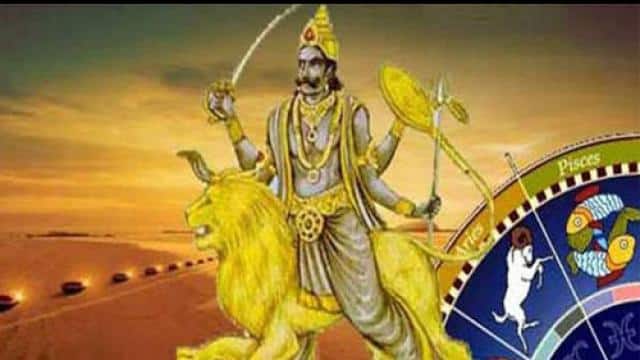 Rahu is going to transit in this zodiac after 18 months,... 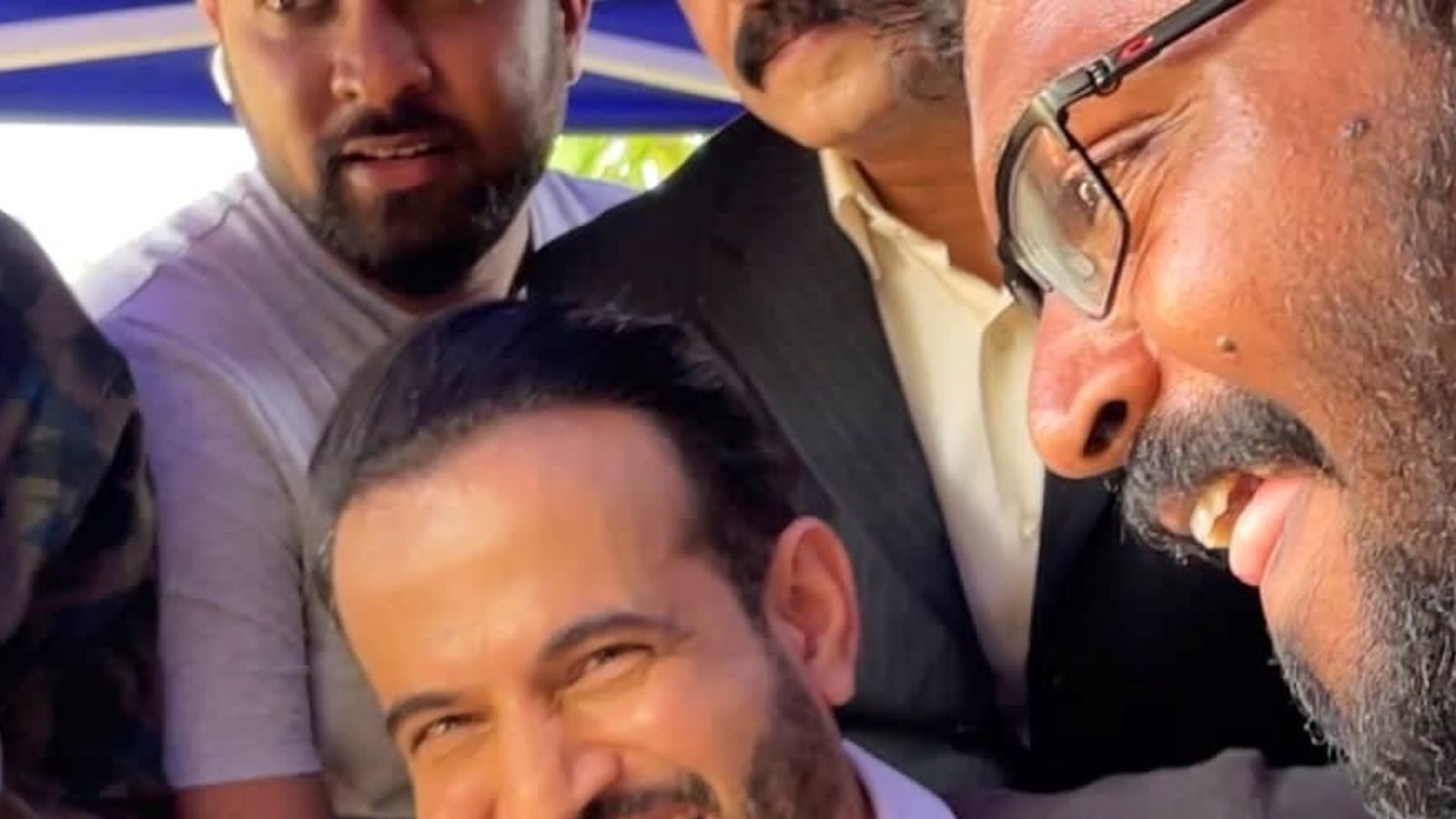 Cricketer-turned-actor Irfan Pathan completes the shooting of ‘Cobra’, know what his... 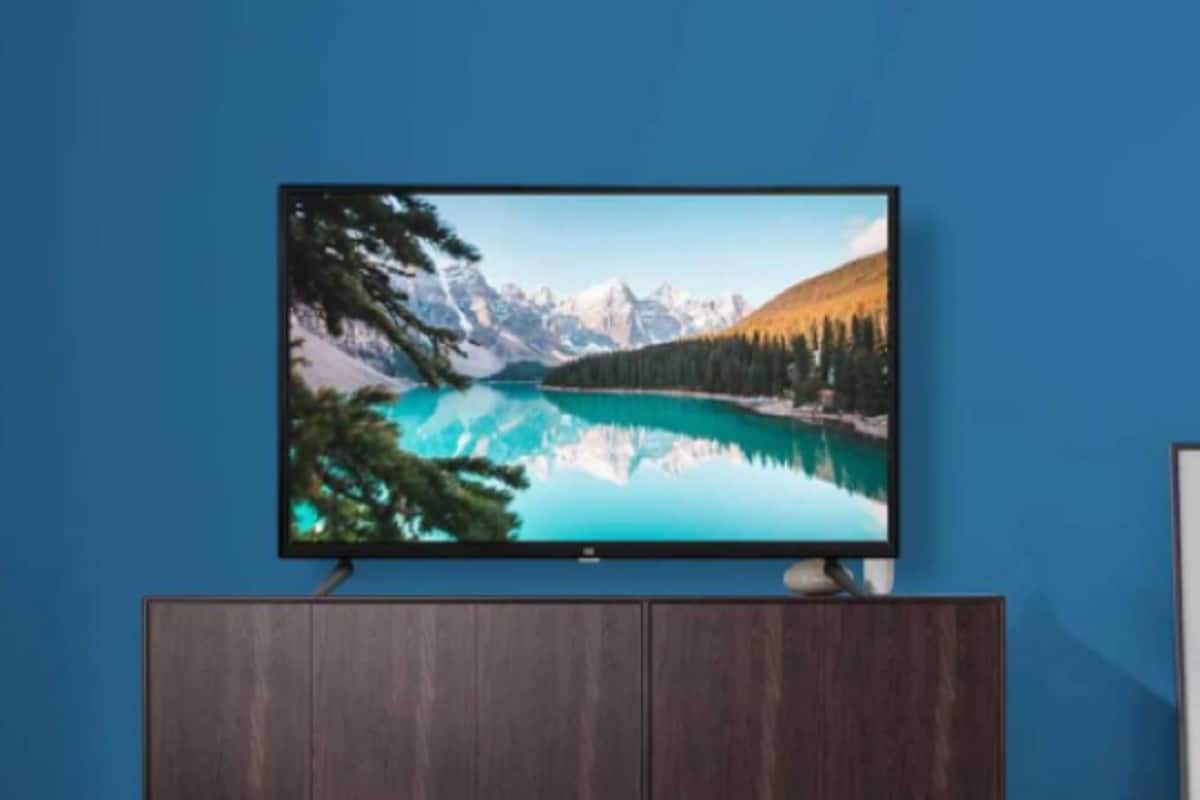 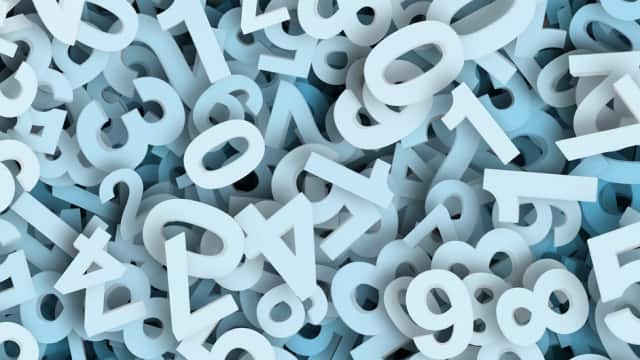 A person traveled from Bihar to Mumbai on a bicycle to...

Seeing the shocks of Sunny Leone, the saints were furious, demanding...