Home Cricket IND vs ENG: James Anderson did something like this to Virat Kohli... India started well on the second day of the first Test match being played between India and England in Nottingham, but in the second session the hosts have strengthened their hold. Veteran England fast bowler James Anderson has given a double blow to India by dismissing Cheteshwar Pujara and Virat Kohli in the same over. While Pujara once again disappointed the Indian fans and returned to the pavilion after scoring just 4 runs, Virat Kohli was dismissed for a golden duck.

Kohli has so far been dismissed for golden ducks thrice in Test cricket as captain, while Lala Amarnath, Kapil Dev and Sourav Ganguly have been out on golden ducks twice in this format.

At the same time, Virat Kohli has also become the player with the most dismissals on zero as an Indian captain. This was the 9th time in Test cricket that Kohli has not been able to open his account. Kohli is followed by MS Dhoni in this list with 8 and Pataudi with 7 zeros.

On the other hand, if we talk about Pujara, he has become the victim of James Anderson for the 8th time in Test cricket. The bowler who has got the most dismissals for Pujara in Test cricket is Nathan Lyon of Australia. He has shown Pujara the way to the pavilion 10 times in this format.

Till the time of writing the news, India has scored 111 runs for the loss of 3 wickets. At present, the vice-captain Ajinkya Rahane is present along with KL Rahul at the crease. Rahul has completed his 12th half century in the longest format of cricket and he is currently playing on 52 runs. 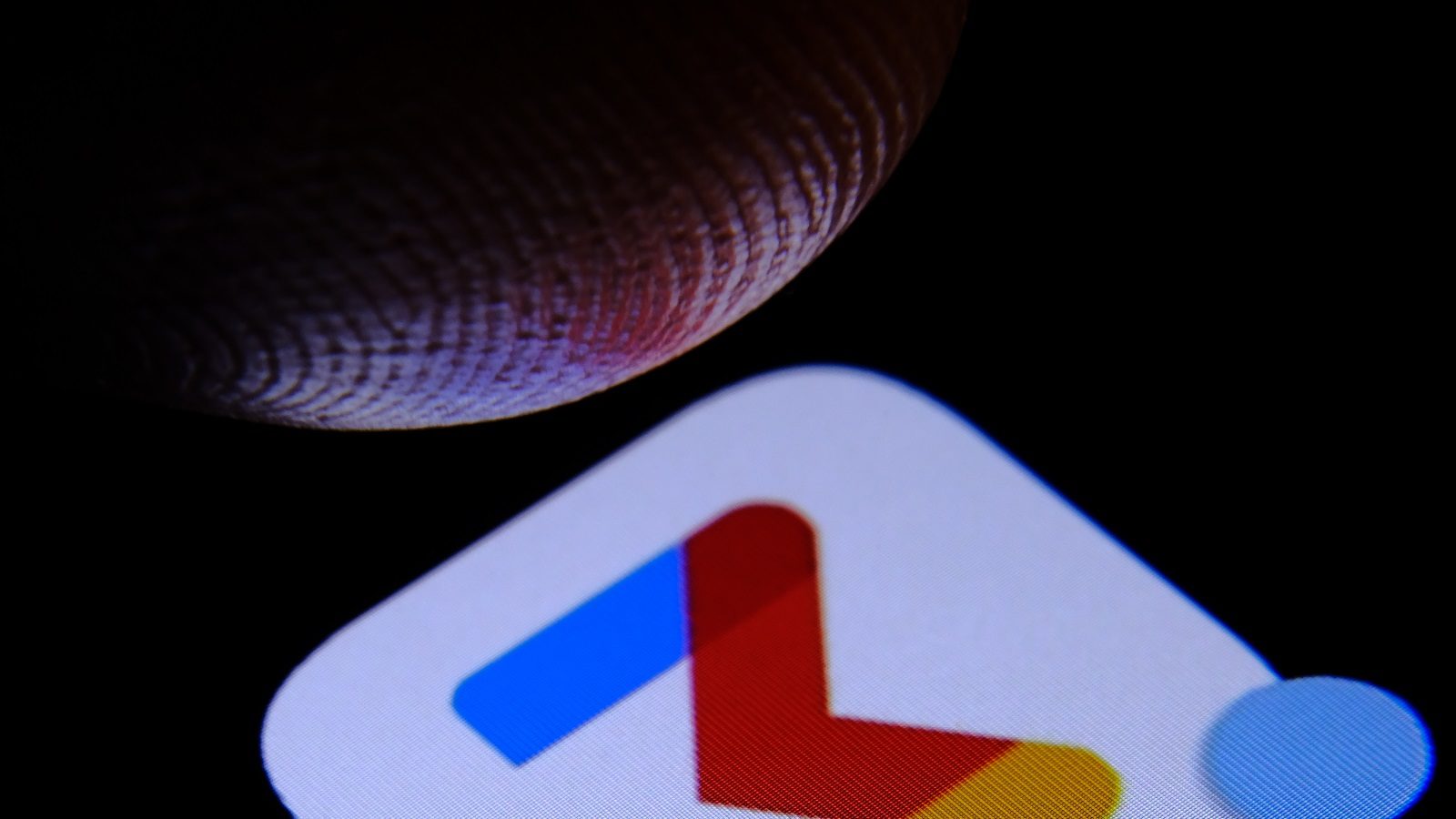 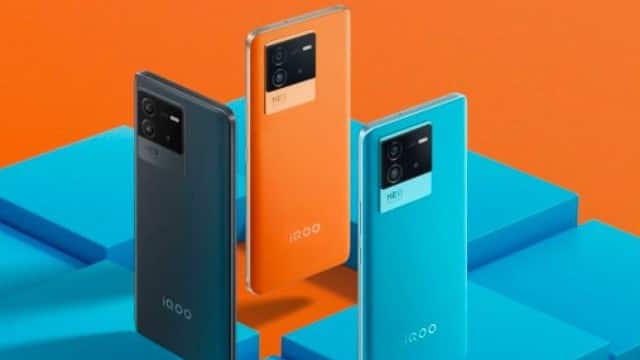 iQOO Neo 6 SE will come with 80W charging, will get 120Hz display and powerful... 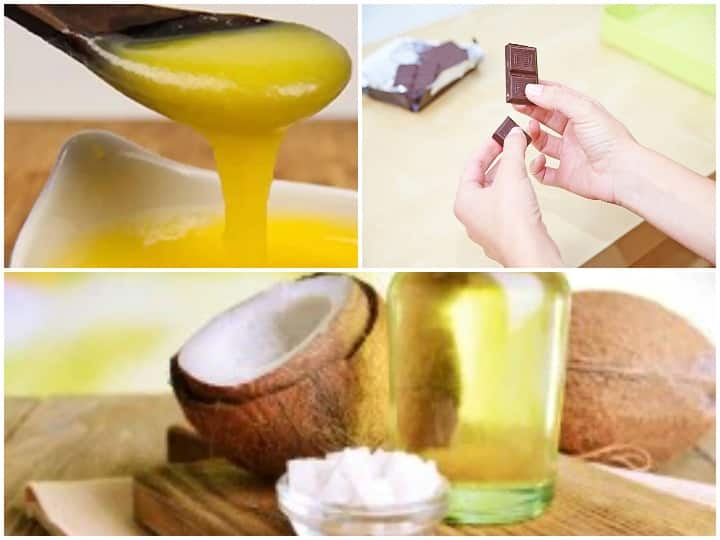 Health Tips: Fat is also important for the body, make these... 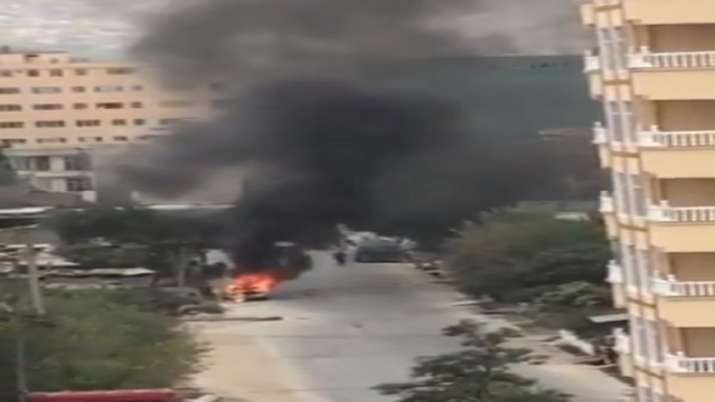 Kabul resonated with explosions in the early morning, many rocket attacks ‘777 Charlie’ Movie Review: There are specials in the movie, You...