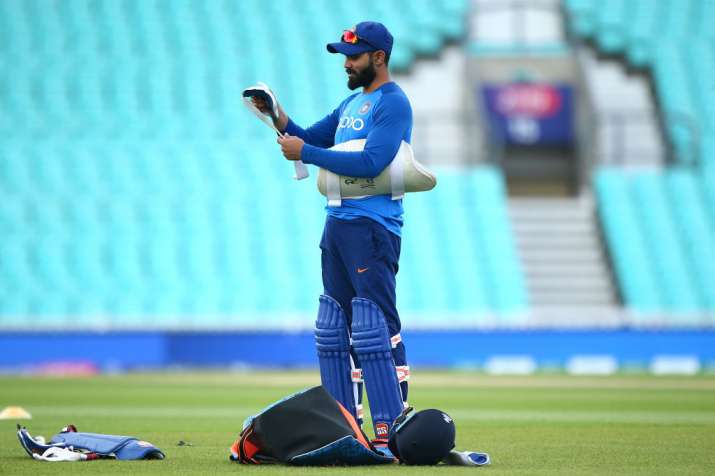 The first match of the 5-match Test series between India and England is being played in Nottingham. India needed 157 runs on the last day of the match, but due to rain, the match has not started yet. During this break, former Indian cricketer Sanjay Manjrekar has selected his Indian playing XI for the next test match on Sony Network in which he has not given place to Ravindra Jadeja.

Jadeja has replaced KL Rahul along with Rohit Sharma as the opener in this playing XI. There was no option for him to replace any other batsman here as Shubman Gill is injured and there is no update on whether Prithvi Shaw has reached England yet. At the same time, KL Rahul also played a wonderful innings of 84 runs in the first innings of the first Test.

He has replaced Cheteshwar Pujara, captain Virat Kohli and vice-captain Ajinkya Rahane in the third, fourth and fifth positions. There was no scope for any change in any of these three.

At number 6, he has replaced Hanuma Vihari to feed an extra batsman and to add depth to the batting. Vihari batted brilliantly in the third test match against Australia. After this, he has replaced wicket-keeper batsman Rishabh Pant at number 7. Pant can come in at the end and make quick runs.

When it came time to select the spinner, he placed R Ashwin in his playing XI above Ravindra Jadeja. At the same time, as three fast bowlers, he fed Mohammed Shami, Jasprit Bumrah and Mohammad Siraj.

In this playing XI of Sanjay Manjrekar, there are only 4 bowlers including one spinner and three fast bowlers.

- Advertisement -
Share
Facebook
Twitter
Pinterest
WhatsApp
Previous article
Exclusive: Bronze medal winner Bajrang Punia could not sleep overnight after losing the semi-finals, said – I will bring gold in 2024
Next article
England defeated India by innings on the third day, on the basis of Stuart Broad, had taken the lead in the Test series
- Advertisement -