IND Vs ENG: Virat Kohli was forced to bowl to Jadeja, know which ICC rule became the reason 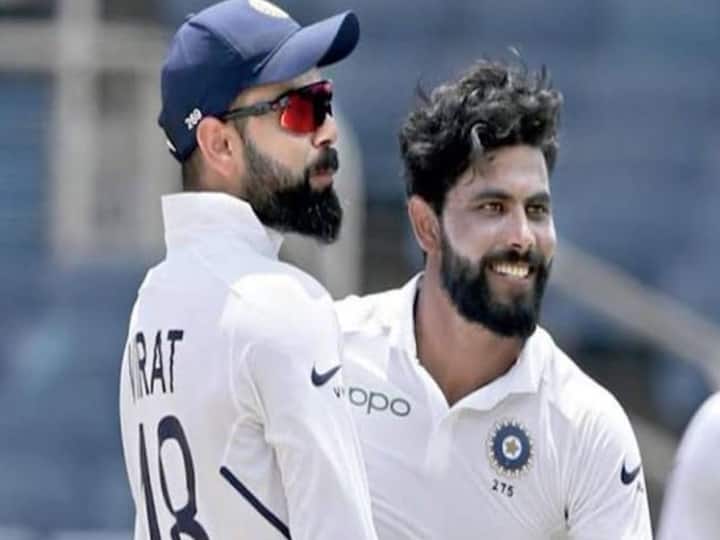 IND Vs ENG: Two days’ play has been completed in the Test match being played between India and England at Lord’s. Till the second day’s play, Team India has maintained its strong hold in the match. But despite having four fast bowlers in the team, on the second day, skipper Virat Kohli got spinner Ravindra Jadeja to bowl.

Kohli took this decision on the second day of the second Test against England when the skies were cloudy and the conditions were perfectly fit for the fast bowlers. The reason for this was India’s slow over-rate in the first Test, due to which two points were deducted from the four points they got from the draw.

Now that every Test match is a part of the ICC World Test Championship, it is important to stay on top of the points table at the end of the two-year cycle and every point counts. The reason for this is that by scoring the same points only two teams will qualify for the final.

The new rules are too strict

In the conditions in which Kohli bowled to Jadeja, a slow bowler like Jadeja was not suited to the conditions, especially where the pitch still had strips of grass and small signs of wear and tear. In other words, there was a need to deploy fast bowlers at both ends. But the new rules implemented regarding the over rate of the ICC are very strict.

Jadeja was brought in from the nursery end to drive the ball down the slope on the historic side-way ridge at Lord’s. The interesting thing is that as soon as he completed his four over spell. Mohammed Shami took his place. As soon as Mohammed Shami took command of the bowling, he sent Burns back to the pavilion after scoring 49 runs at the crease.