IND vs ENG: Why chose to bowl after winning the toss in Lord’s Test? Joe Root told the reason 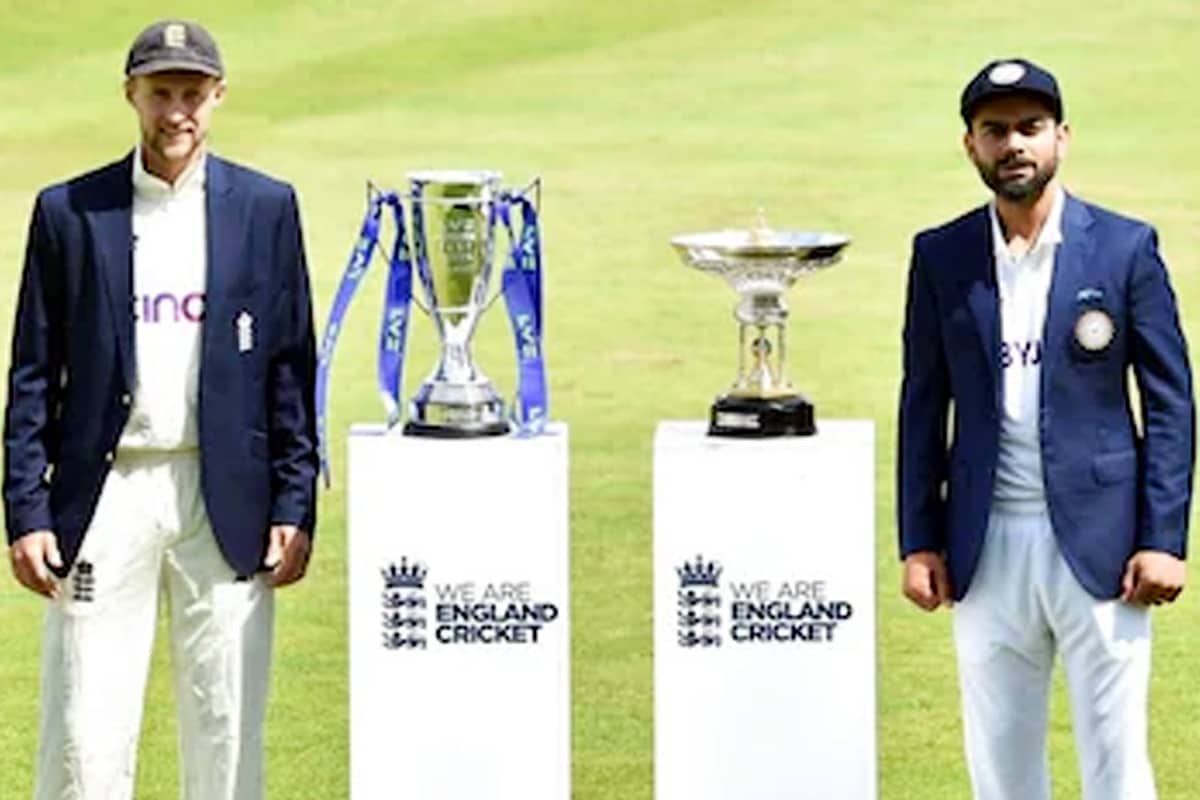 New Delhi. In the second Test match of the series against India, England captain Joe Root won the toss on Thursday and decided to bowl first. Some cricket lovers were a bit surprised by Root’s decision on the Lord’s ground, but he came on the field thinking that. He also explained the reason why he decided to bowl first. The reason for this is also believed to be rain, because the toss was delayed by about 20 minutes due to drizzle and then once again rain interrupted the match before the start.

After winning the toss, Root said, ‘We will bowl first. Obviously there is some grass but the most important thing is the conditions and the mood of the weather. Three changes were also made in the England team for this match. Haseeb Hameed in place of Jack Crowley, Mark Wood in place of Stuart Broad and Moeen Ali in place of Daniel Lawrence in the playing XI. Broad is injured and has been ruled out for the entire series.

The England captain further said, ‘I think the ball will spin here on one occasion and as it often happens at Lord’s. Because of this, Ali is being given a chance. Moeen Ali is an experienced spinner, who also scores runs and also gets wickets. James Anderson has gone through all those odds when you think something might be wrong, but no problem. He will play in this match. Before the match, there were speculations that Anderson would not be a part of the second Test match but he started the bowling for England.

Playing XI of both the teams for this match