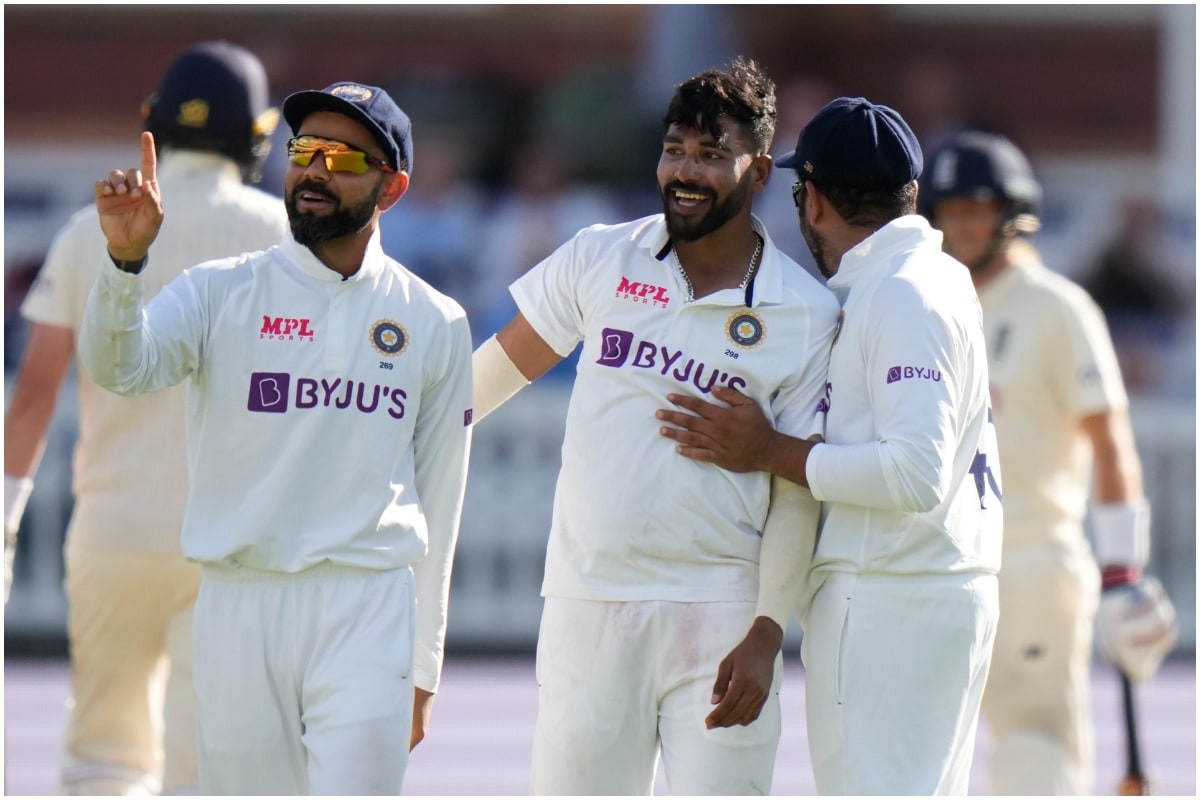 Lords. Team India has set a target of 272 runs in front of England in the second test (IND vs ENG). On Monday, on the fifth and final day, Team India declared the second innings by scoring 298 for 8 wickets. Mohammed Shami remained unbeaten on 56 and Jasprit Bumrah scored 34 runs. Both added an unbeaten 89 runs for the 9th wicket. Team India scored 364 in the first innings, while England scored 391 runs. The first test was a draw.

Talking about Lord’s, any team has been able to win a Test match by scoring more than 270 runs only twice in the fourth innings. Once out of this, the host English team has done this feat. But no team has been able to do this for the last 17 years. Although the record of achieving the biggest goal is in the name of West Indies. He had achieved the target of 342 runs in 1984 by losing one wicket.

Talking about England, he has twice won the match against New Zealand by scoring more than 200 runs at Lord’s. It also includes a target of more than 270 runs once. In 2004, the team won the match by scoring 282 runs for 3 wickets while in 1965, scoring 218 runs for 3 wickets. Now it has to be seen whether the English team is able to achieve the target against India or not. England’s team has not been able to win any of the last 6 Tests played at home.

England’s team is taking on India at Lord’s for the 19th time in Tests. However, the record of Team India on the field has not been good. India has won only in 2 Tests. At the same time, the English team has won 12 Tests. 4 matches have been draws. Team India has not been able to win the Test series in England for 14 years. The last time in the five-match series played in England in 2018, Team India was defeated by 1-4.