IND vs ZIM ODI LIVE Streaming: On which channel will the live match, note the date and time 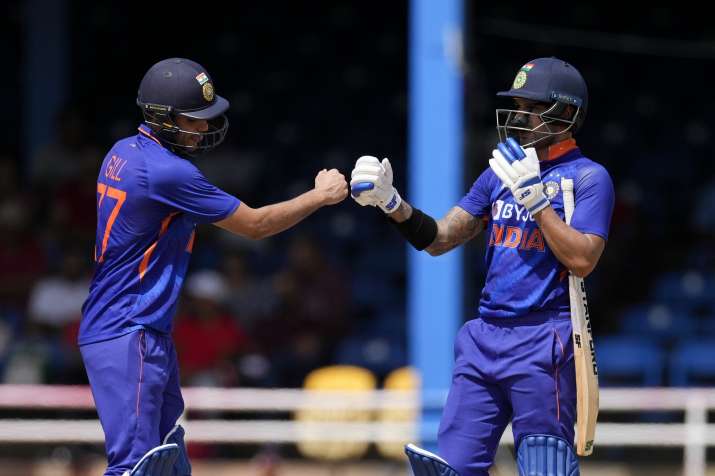 IND vs ZIM ODI Live Streaming : Team India is currently on the tour of West Indies, there have been three matches of the five T20 series, in which the Indian team has taken a 2-1 lead. The remaining two matches will take place in Florida, which will be played on August 6 and 7.

After this the Indian team will go on a tour of Zimbabwe. Team India is going on a tour of Zimbabwe after a long time. There will be three one day matches. However, in this series also many big and veteran players of India have been rested. Once again Shikhar Dhawan has been made the captain of this team.

Team India’s focus is not on one-day matches

Team India has been announced for Zimbabwe tour. Anyway, the next mission of Team India is Asia Cup 2022 and T20 World Cup 2022. There is no big one-day tournament yet, so there is not much focus of the players on one-day. So far 63 ODIs have been played between India and Zimbabwe, in which India has won 51 matches and Zimbabwe has got success in 10 matches.

On the other hand, if we talk about the matches played in Zimbabwe, then there have been 19 matches between these two teams on Zimbabwe’s land, out of which 23 Team India and four matches have been won by Zimbabwe.

On the other hand, Sony Sports Network has the rights to show this series live when it comes to live streaming of matches. You can watch them live on Sony’s sports channel, as well as if you want to watch the match on mobile, it can be viewed on the Sony LIV app.