India Coronavirus Updates: The corona crisis in India is not taking its name to stop. About 40 thousand new cases are coming daily. According to the data released by the Ministry of Health on Sunday morning, 36,083 new corona cases came in the last 24 hours and 493 infected people have lost their lives. A day earlier, 38,667 cases were reported. At the same time, 37,927 people have also been cured of corona in the last 24 hours across the country, that is, 2337 active cases were reduced yesterday.

Kerala has the highest number of corona cases
Saturday became another day for the highest number of Covid-19 cases in Kerala, with 19,451 people testing positive after 1,39,223 samples were sent for testing in the last 24 hours. On Saturday also 19,104 people turned negative, taking the active cases in the state to 1,80,240. A total of 105 Covid deaths took place in the state taking the total death toll to 18,499.

More than 54 crore vaccine doses were given
According to the Ministry of Health, till August 14, 54 crore 38 lakh 46 thousand doses of corona vaccine have been given across the country. 73.50 lakh vaccines were administered on the last day. At the same time, according to the Indian Council of Medical Research (ICMR), 49 crore 36 lakh corona tests have been done so far. About 19.23 lakh corona sample tests were done on the last day, whose positivity rate is less than 3 percent.

The death rate from corona in the country is 1.34 percent while the recovery rate is 97.45 percent. Active cases are 1.21 percent. India is now at 11th place in the world in terms of Corona Active Cases. India ranks second in terms of the total number of infected. Whereas after America, Brazil has the highest number of deaths in India. 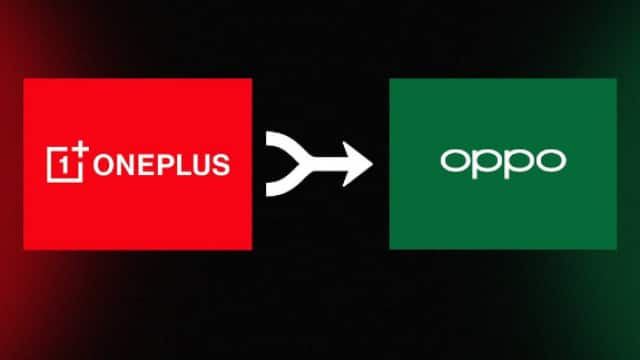 Big News for OnePlus-Oppo Users: These rules related to phone repairing are applicable from January... 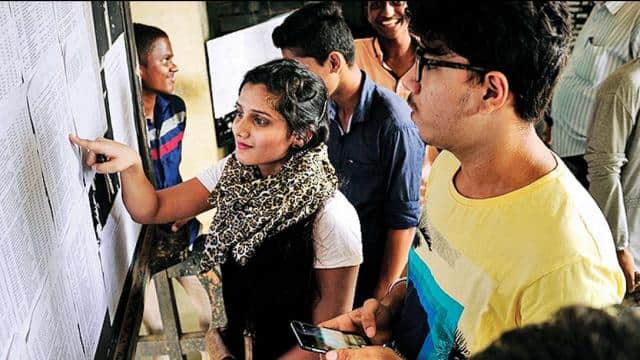 MPSC Final Result: Result for the posts of Judicial Magistrate and... Ashes: Sir Don Bradman has 19 centuries to his name, these... 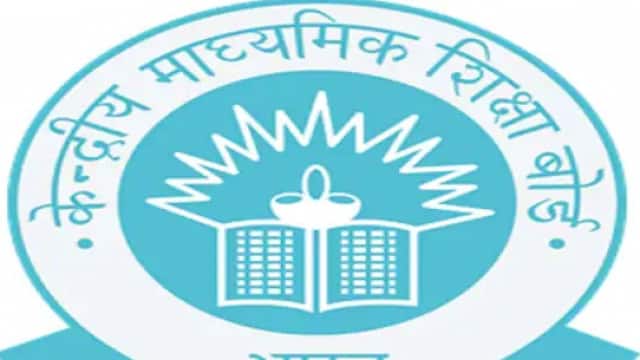 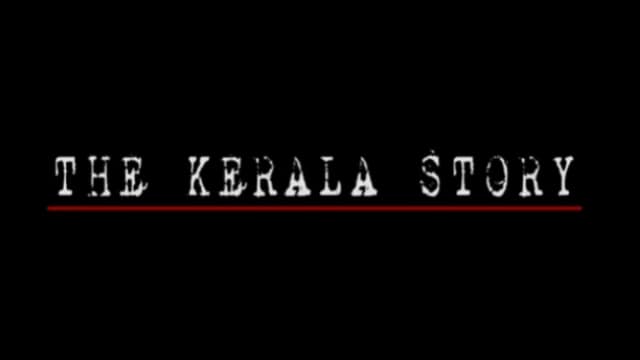 IND vs NZ: There will be a clash between these players,...